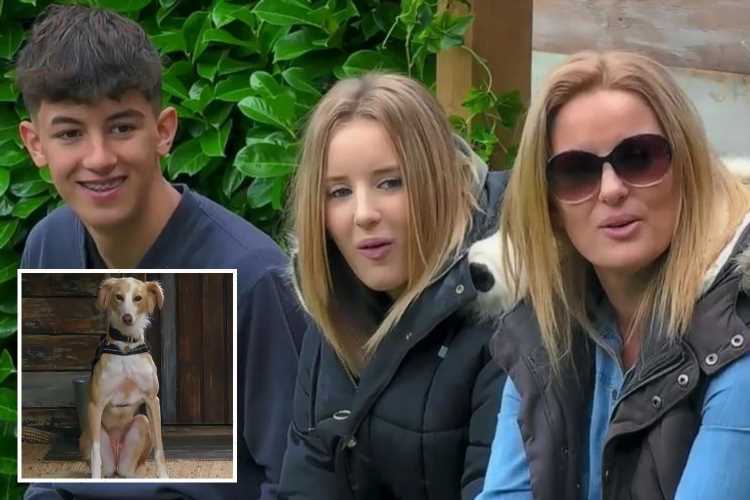 Channel 4's The Dog House sees people adopt a variety of adorable pooches -but Luna stole the show and left viewers crying with her super nervous and shaky exterior. 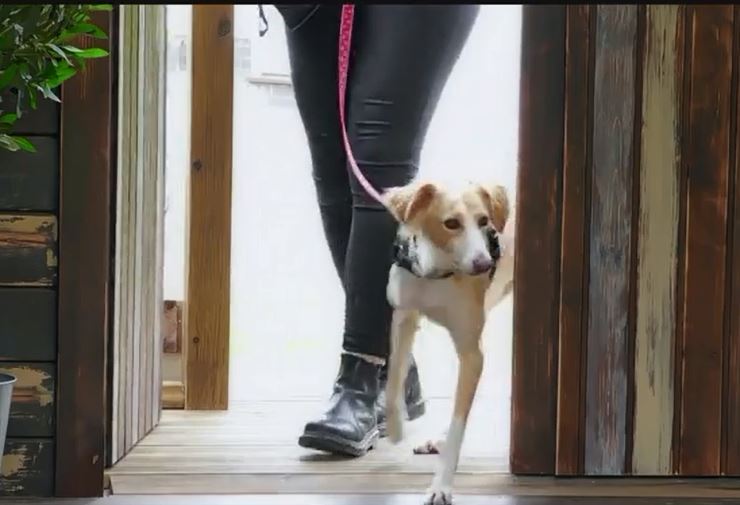 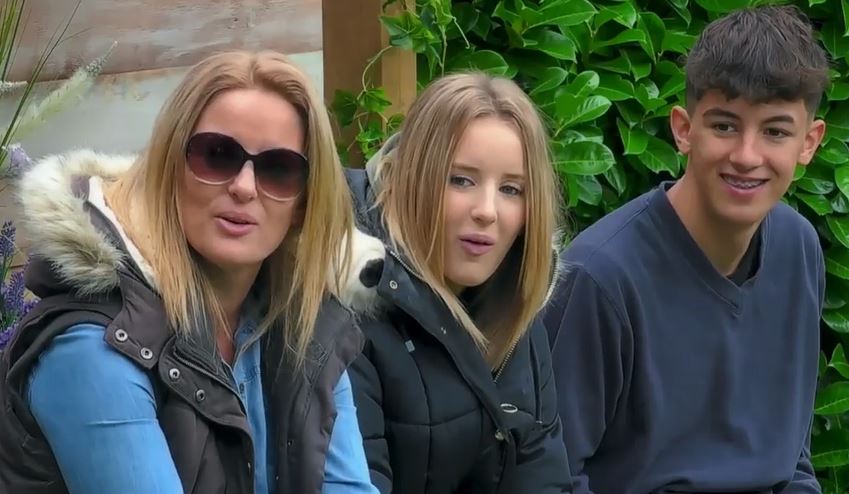 One-year-old Luna was originally a stray and was very nervous and “terrified of everything”.

She hardly ate, was extremely skinny and took a long time to trust people.

Her profile on the show described her as an animal “who loves to play” and “loves to cuddle.”

Luna was worried about meeting new people initially but having another dog alongside her helped a lot. 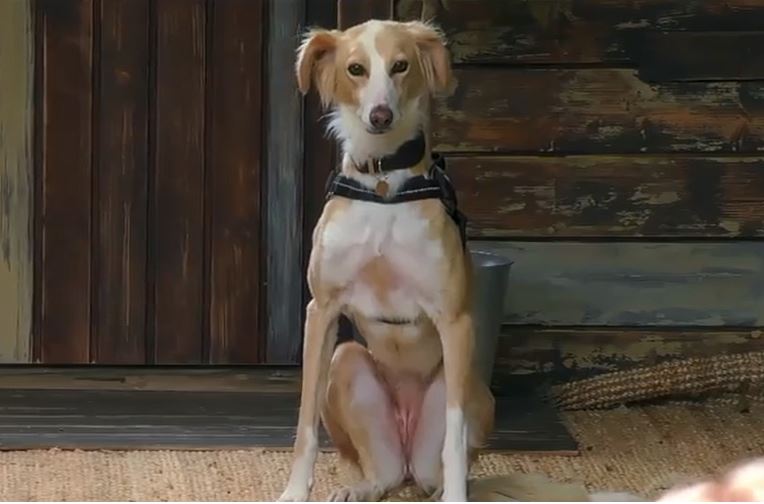 According to staff, when she gets to know you, Luna is very “playful” – and she is also a “girlfriend” to another dog, Dave.

When a new family met Luna, they gushed over her even though she was shaking nervously – and she managed to loosen up.

After Luna got adopted and paired with her “forever home”, viewers were left sobbing and took to Twitter to share their emotional reaction.

One viewer said, “I’m not ashamed to say I cried watching Dave and Luna.”

“Dave and Luna melting me! #thedoghouseghouse” another admitted. 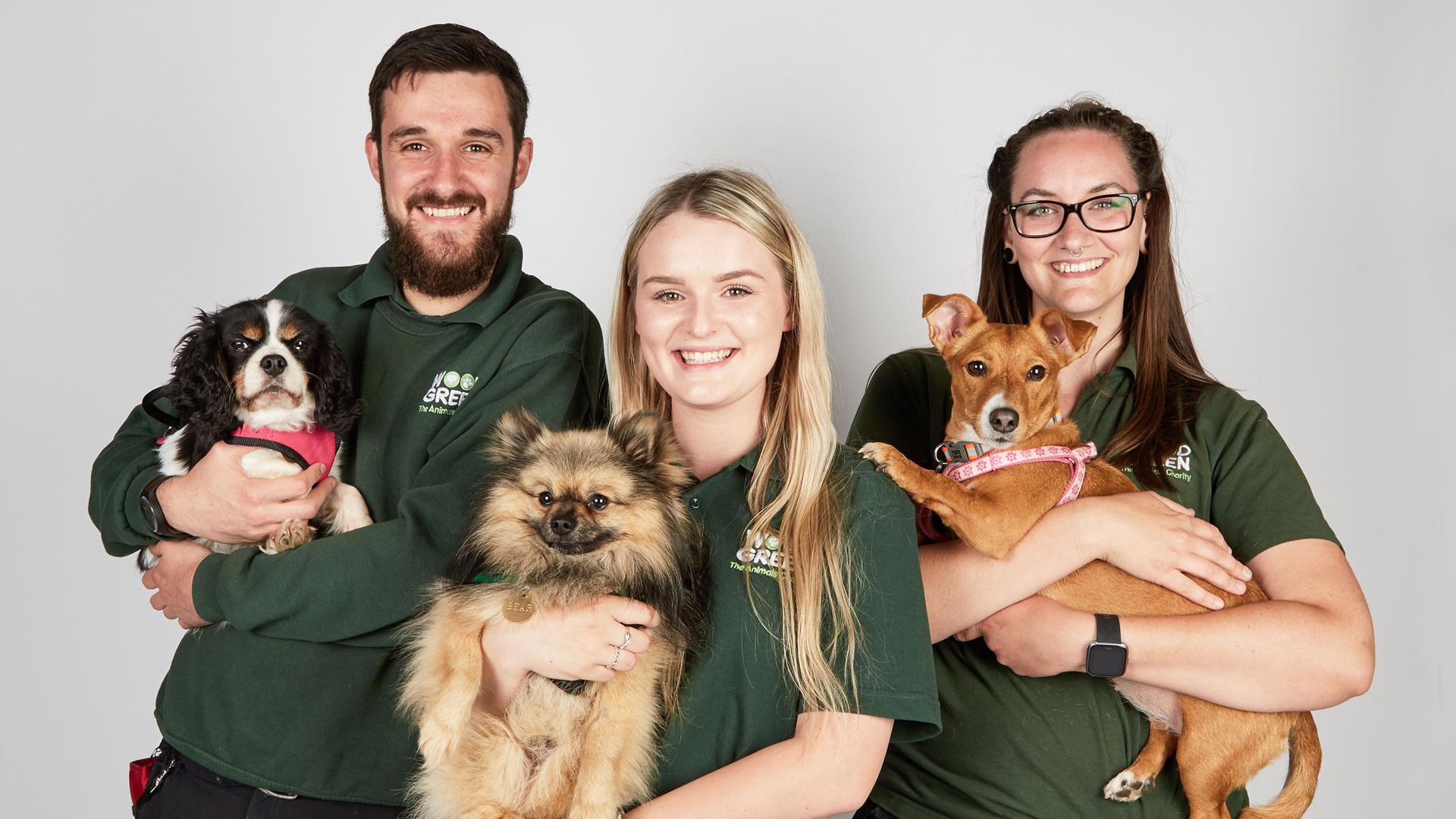 An emotional viewer wrote, “Properly cried at the end of that, that family didn't deserve sweet Luna and I'm so happy she found her forever home.”

Another said, “So glad that beautiful Luna has now found her loving forever home. It was so sad to see her shaking on TV. So pleased she is happy now.”

What other adorable pups does the new series have in store for us?

The Dog House continues next Thursday at 8pm on Channel 4 and is available to stream on All4.