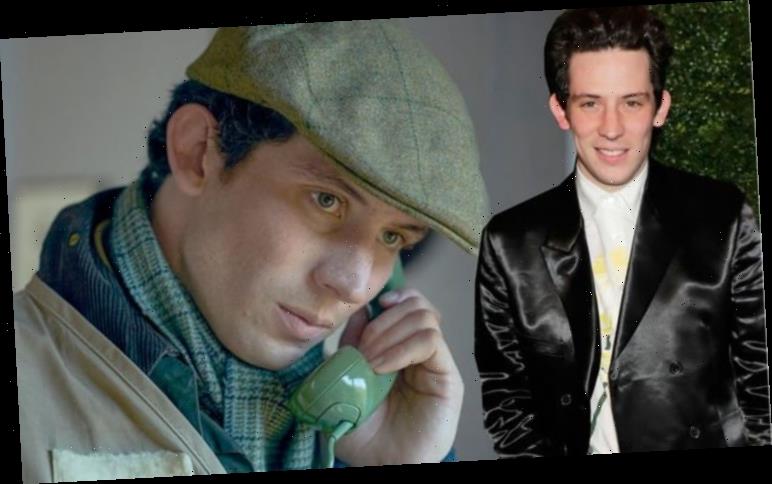 The fourth series of The Crown follows Prince Charles and Diana’s (played by Emma Corrin) romance from their chaperoned dates to the breakdown of their marriage. Fans will see Diana isolated and alone as she tries to fit in with the royal family before becoming a huge success with the public, much to Charles’ annoyance. The season comes to a head when Charles declares their marriage is over as he only wants to be with Camilla (Emerald Fennell).

Speaking about returning to The Crown as the Prince of Wales, Josh explained he was aware they were heading into “slightly tricky territory”.

The actor was also worried he would be “on the back foot in this series” with many accounts of the marriage breaking down are from Diana’s point of view.

However, despite this, Josh was keen not to come across as a “villain”. 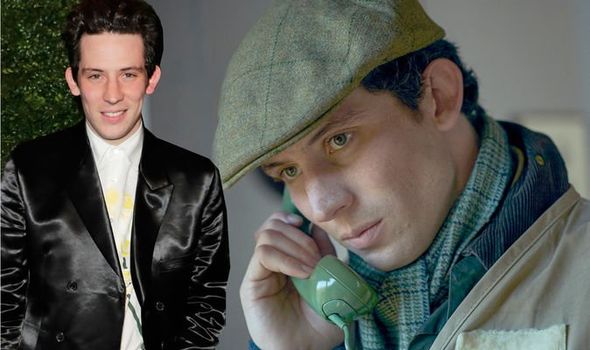 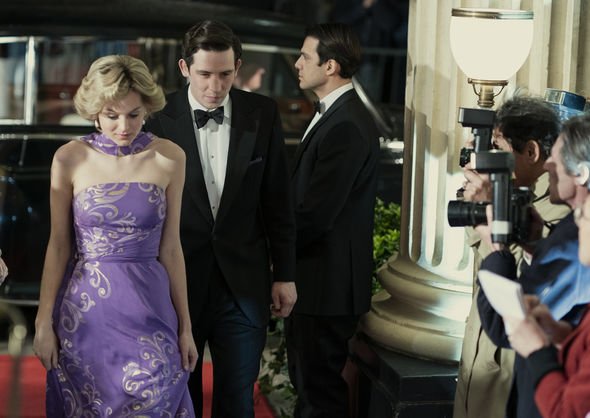 Josh told Radio Times: “It’s the most famous breakdown of a marriage in history, and a lot of the accounts are from Diana’s side.

“I was keen not to play a villain. But what I’m pleased about is that in the last series people felt an affection for Charles, and a sympathy, and that was a really important foundation for telling this story.”

Josh went on to say the scripts for season four are “a tragic story of two people who loved each other and weren’t equipped to give the other person the thing they needed”.

“It’s beautiful and painful and poetic,” he said. 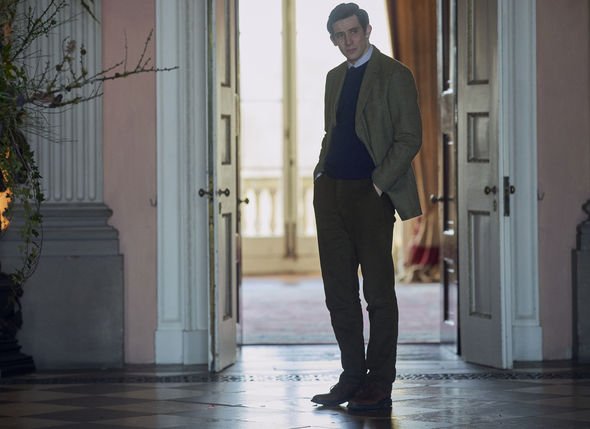 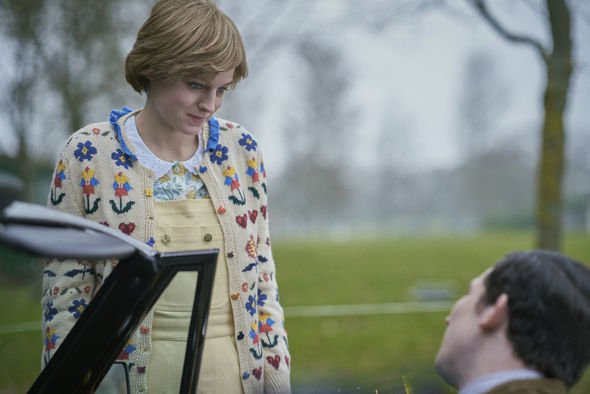 In the series, viewers will see Charles and Diana head off on a tour of Australia and New Zealand with a baby Prince William.

While things get off to a rocky start, the pair soon work together and crowds adore Diana.

When he sees how much his wife is loved, Charles begins to turn on his wife.

“People felt like they knew her, and Charles just didn’t have that,” Josh explained.

But the star added it “didn’t rest well with me that Charles was just jealous of fame or celebrity”.

Meanwhile, Josh’s co-star Emma, who plays a young Diana, explained the princess “knew the rules of the game”.

She noted: “Diana had been raised in a very aristocratic family and she knew the rules of the game, she knew exactly what she was doing at Balmoral when she was flirting with Philip.

“She knew she was there to impress.

“She had this shyness to her that I think was authentic, but she was also naturally charming and she knew it.

“I wouldn’t go so far as to say she was manipulative, but almost.”

The actress added she felt “sorry” for the royal family and was “indifferent” to them.

The Crown season 4 airs Sunday 15 November on Netflix. The full interview is available to read in Radio Times, out now.