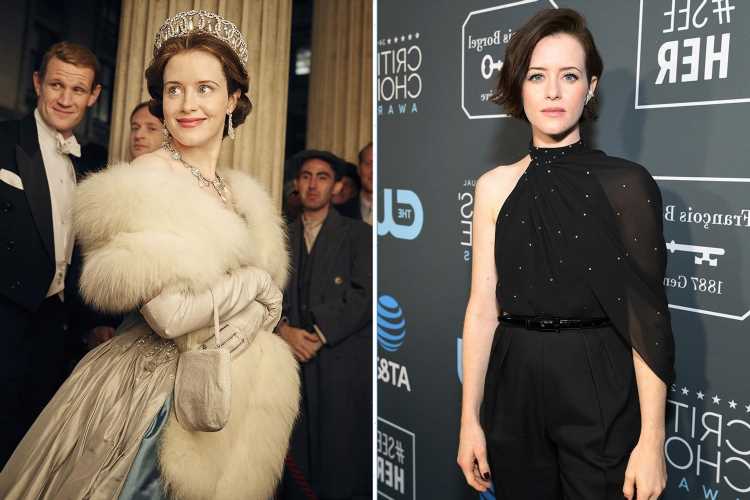 THE Crown's Claire Foy is worlds away from Queen Elizabeth as she fronts gritty new crime thriller, Marlow.

The 37-year-old actress played the Monarch in the first two seasons of the Netflix smash hit. 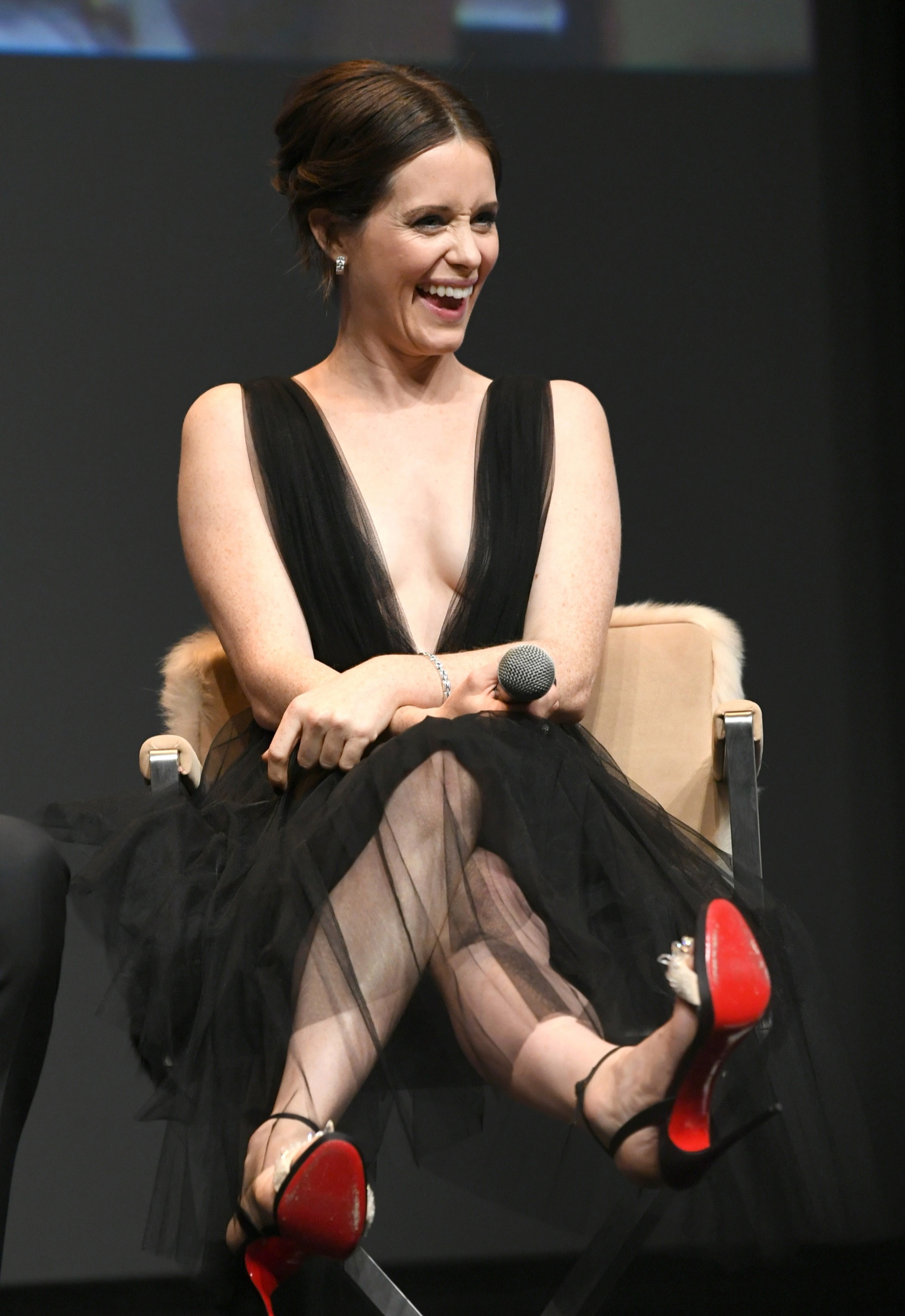 But now she is well and truly leaving her regal role behind with Marlow, which is an original series for BritBox.

The Hollywood Reporter claims it will be set on the Thames Estuary and will focus on two families who live there and have been feuding for years.

Claire's character is reportedly seeking "answers and revenge", particularly from the elderly patriarch of one of the families.

Claire said of her new role: "I’m delighted to be a part of this compelling thriller. 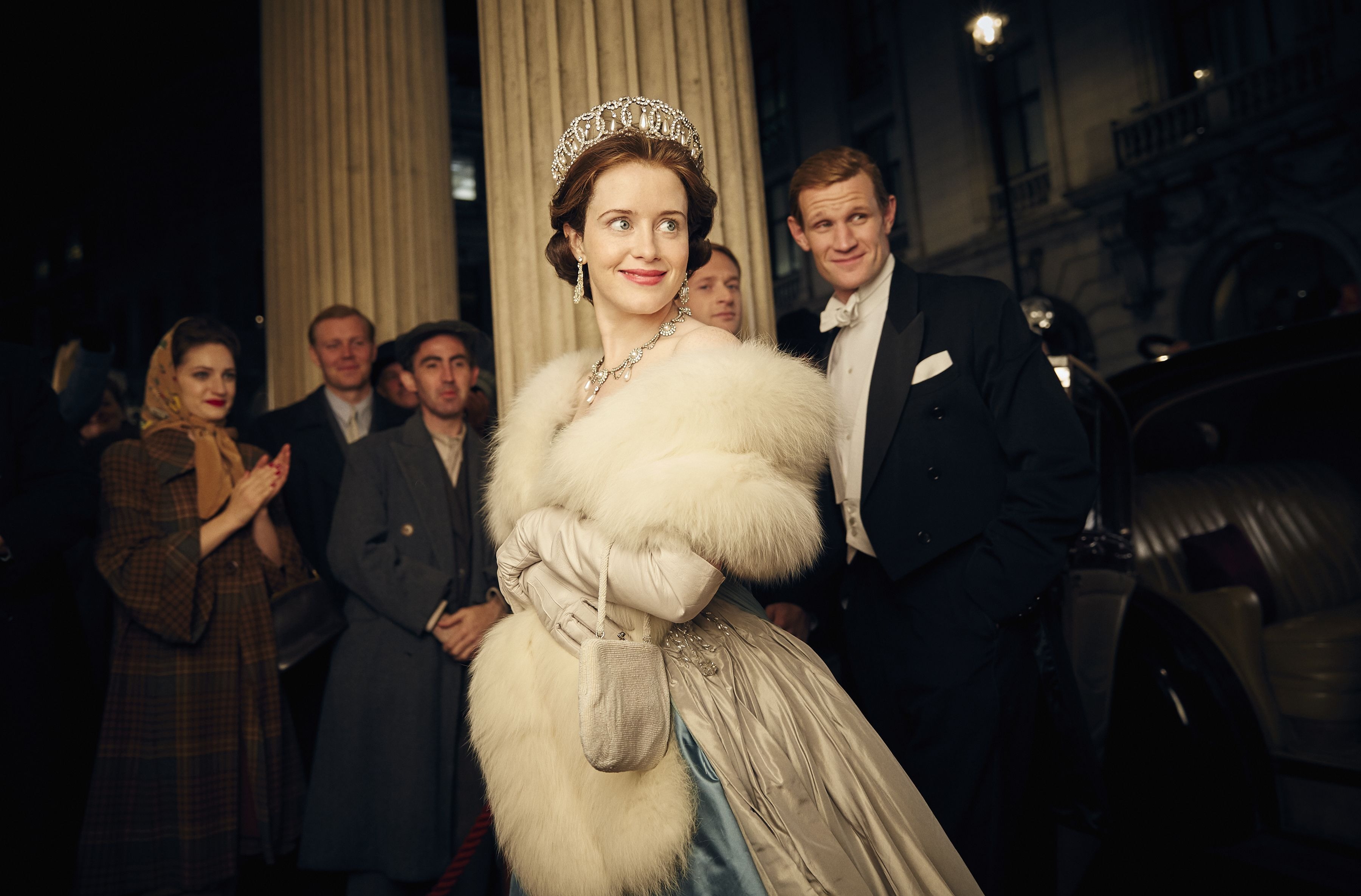 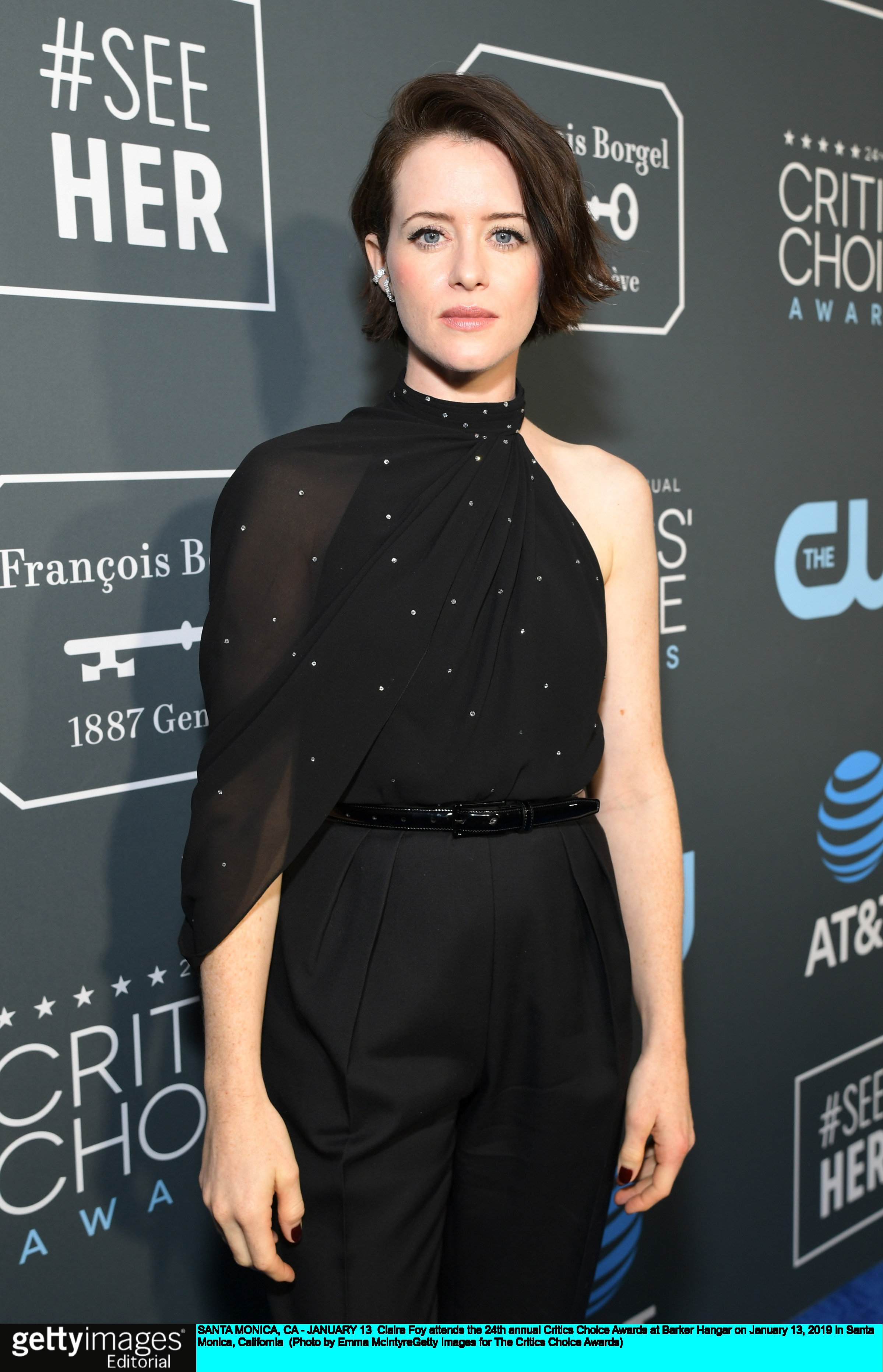 "Tony (Grisoni) and Simon (Maxwell)'s scripts are so evocative of place and redolent with atmosphere – and the twists, turns and mysteries at the heart of this drama are utterly gripping."

Grisoni and Maxwell, who are executive producers on the thriller, added: "The Thames Estuary's Edgelands offer a unique and extraordinary world of mud, sea and infinite sky; of broken politics and dreams – the Thames mouth is at once a gateway to the world and the last wild frontier of our island existence.

"Marlow is a uniquely homegrown saga, a character-driven crime epic about where we’ve come from; who we are now; what we might become." 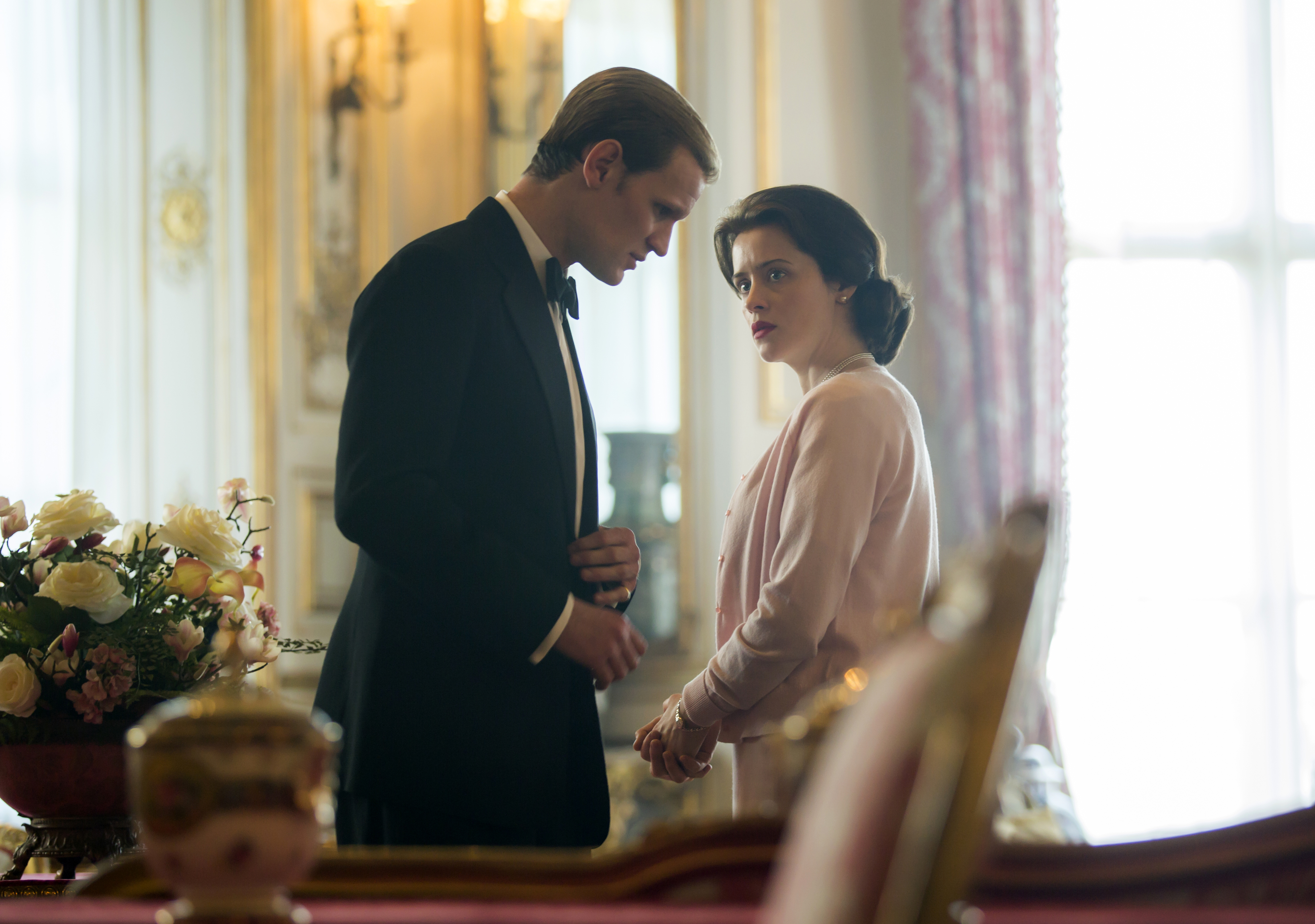 Matt, 38, has also got an exciting new project in the works, having been pictured on set filming the Game of Thrones prequel series, House of the Dragon.

Matt will play Prince Daemon Targaryen, King Viserys Targaryen's younger brother, and he is joined in the cast by Emma D'Arcy and Paddy Considine, who plays the King.

The Crown is available on Netflix, meanwhile a release date for Marlow has yet to be confirmed.