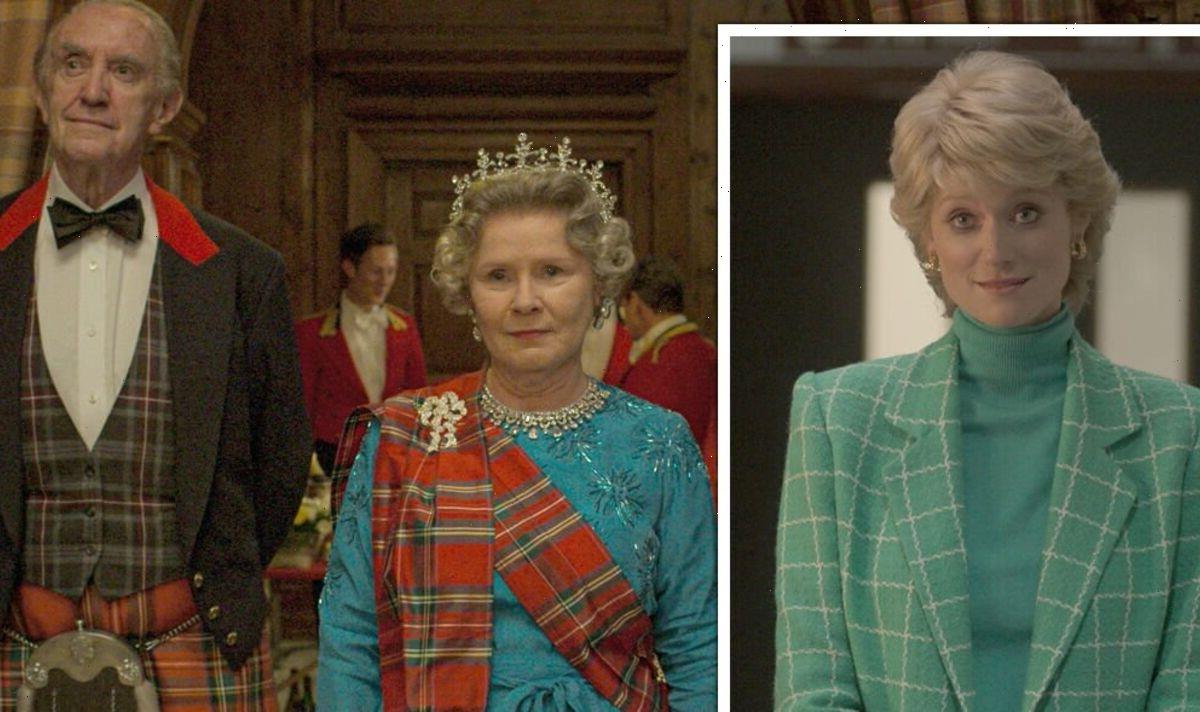 Long before it aired, the fifth season of The Crown was already attracting controversy for tackling one of the most painful chapters in the House of Windsor’s history: Prince Charles (played by Dominic West) and Princess Diana’s (Elizabeth Debicki) acrimonious divorce, leaving no stone unturned and including all the salacious moments from tampongate to the BBC Panorama Martin Bashir interview. Despite calls to delay the release of the new series out of respect for the Royal Family in the wake of Queen Elizabeth II’s recent death, American streaming giant Netflix ploughed ahead.

However, after the countless headlines and column inches devoted to condemning the new series before its premiere, the episodes themselves fall flat, lacking the explosive drama viewers may have been expecting.

Charting events from Charles and Diana’s disastrous second honeymoon in 1991 to 1997, right before the Princes of Wales’ death in a fateful car accident in Paris while trying to avoid the paparazzi.

The central problem with season five is the subject matter: it’s so well documented it’s practically etched into the nation’s consciousness. There’s nothing new or surprising and feels like a poor reenactment of these events.

There have been numerous films and documentaries after all, most recently Kristen Stewart’s turn as the People’s Princess in 2021’s Spencer.

Even her romance with Pakistani heart surgeon Hasnat Khan (Humayun Saeed) was retold in the 2013 film Diana with Australian star Naomi Watts leading as the Princess of Wales.

Likewise the Bashir interview feels well-worn given the controversy hit the headlines not too long ago with people revisiting the explosive interview, which served as the final nail in the coffin for Charles and Diana with the Queen promptly writing to them to divorce.

As The Crown creeps ever-closer to the modern-day (the sixth and final season is already in the works), this reviewer does wonder how much more there will be left to say given the plethora of information and documentation already in the public domain.

Sadly, the scandal (rightly) takes centre-stage but it’s just tedious to watch knowing what will happen. Writer Peter Morgan doesn’t pick sides when it comes to the Wales and both are nuanced characters but far too much screen time is spent on them.

Morgan has struck a balance in his depiction of the King with an important nod to his philanthropy as well as his desire to modernise an ailing and derelict monarchy which was teetering on the brink of becoming irrelevant – particularly in the 1990s.

Princess Diana, too, is presented as a flawed figure as she discusses her love life with a teenage Prince William (Senan West) and at other times is left broken knowing she would never be loved by her husband.

If more scenes had been devoted to other aspects within this period, it may have been far more compelling.

Perhaps more of the breakdowns of both Princess Anne (Claudia Harrison) and Prince Andrew’s (James Murray) respective marriages would have brought a better balance instead of some fleeting superficial scenes.

It would have also added weight to the Queen’s (Imelda Staunton) regret over her children’s divorces and her own union with Prince Philip (Jonathan Pryce).

There is other scandal as the show continues to analyse the Queen’s marriage to Philip, delving into the Duke of Edinburgh’s close friendship with his godson’s wife Penelope Knatchbull (Natascha McElhone).

The strength of The Crown lies in the storytelling of events viewers may not known about. This is why the first couple of seasons excelled. Audiences were taken on a spectacular journey and learnt about the Royal Family along the way.

That’s not to say season five isn’t engaging. When The Crown get it right, it’s compelling stuff to watch.

Indeed, putting the spotlight on the Al-Fayed family and their humble beginnings in Egypt is another insightful piece of storytelling.

Another brilliant episode focuses on the connections between the Windsors and the Romanovs. It’s a great take on The Crown’s eternal theme of the relevancy of the monarchy and its place within an ever-changing world.

With regards to the cast, West’s Charles feels a little too smarmy at times but there are moments you really feel for him trapped within the system, while Debicki admirably slips under the skin of Diana and really embodies the princess as she spirals in free-fall.

Staunton gives a magnificent regal performance which evokes much sympathy as she wears the mantle of the late monarch to perfection.

Helena Bonham Carter is much missed as the rebellious royal Princess Margaret, but Lesley Manville does a fine job of pulling at the heartstrings as the series revisits her lost love with Peter Townsend (Timothy Dalton).

Credit should also be given to Jonny Lee Miller as Prime Minister John Major, who is endlessly watchable which flies in the face of his Spitting Image persona as the Grey Man of 10 Downing Street.

Additionally, the award-winning production values remain unchanged and the whole piece is an extraordinary feat of cinematography and beauty.

All in all, this isn’t really the hatchet job the headlines and preemptive fury would have you believe. Season five has it.

The Crown season 5 is streaming on Netflix now