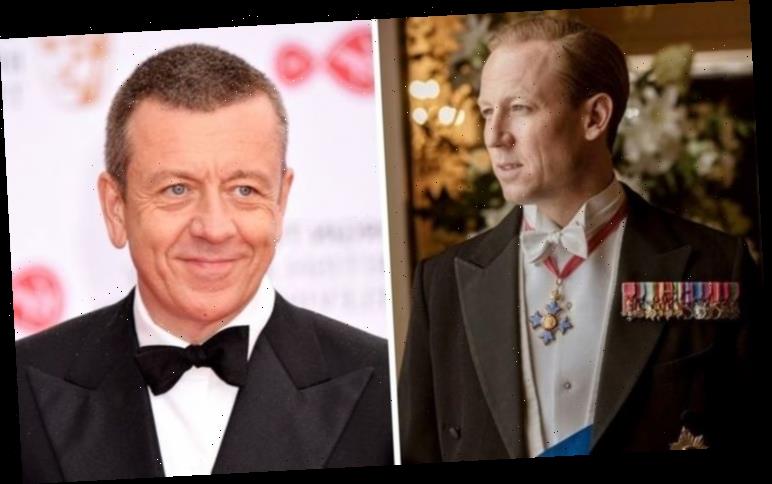 Netflix’s fourth season of Peter Morgan’s acclaimed dramatisation of the history of Great Britain’s Royal Family is returning to screens soon. The Crown’s last instalment featured a controversial scene with Prince Philip, and the showrunner explained why the moment was left in.

The recent instalments portrayed Philip as middle-aged before Game of Thrones star Jonathan Pryce takes on the older version of Queen Elizabeth’s husband in season five.

In season three, Philip is in the midst of his mid-life crisis after Smith’s incarnation saw him evolve from respected naval commander to full-time royal and family man.

Now depicted in his 40s and 50s, the Prince is seen struggling with his perceived lack of achievements in the shadow of Great Britain’s sovereign. 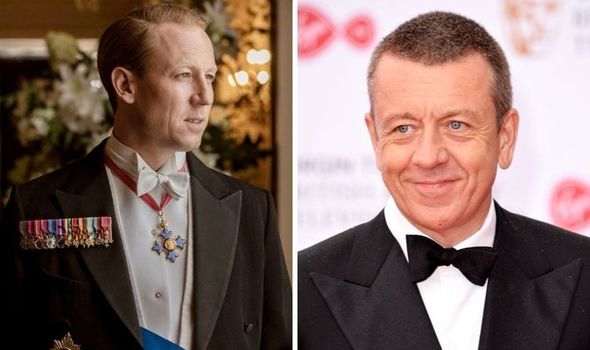 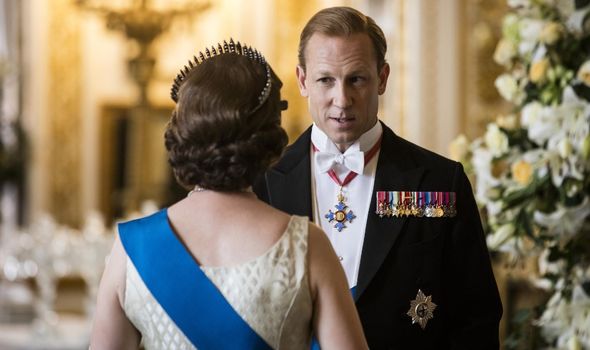 His feelings are especially heightened when, in episode seven, he witnessed the successful Apollo II mission to the Moon in 1969 on television.

Although the Prince was disappointed by his private interview with Neil Armstrong, Buzz Aldrin and Michael Collins, Philip remained feeling inadequate in his position as the Queen’s husband.

Speaking to Variety, showrunner Peter Morgan revealed why the Moon landing was a crucial moment to include in season three.

Firstly, he explained: “They’ve all got ringside seats for every major event, but because they’ve got their own private interests and passions you can take it in different directions and patterns.” 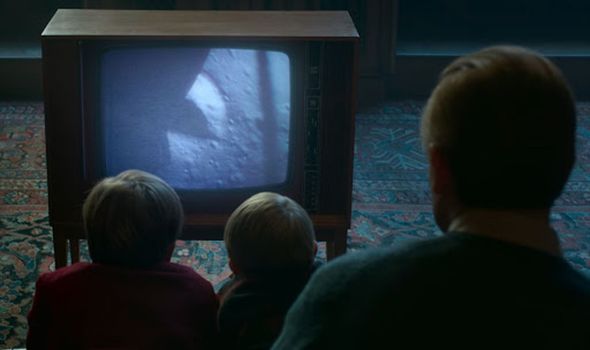 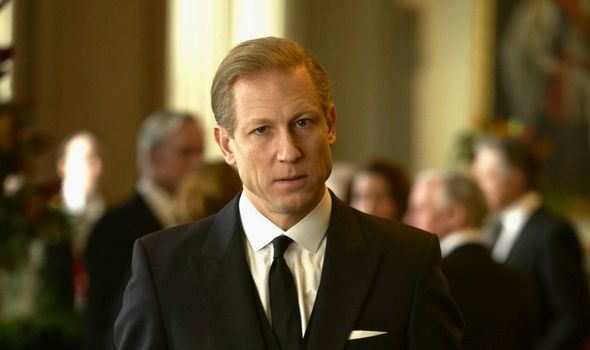 While The Crown has already spanned decades of history, the series has often surprised viewers with its choice of historical events to showcase in each episode.

In addition to covering major moments such as the assassination of John F Kennedy and the Queen’s coronation, the series also delves into the complicated personal lives of the Royal Family.

Morgan revealed the Apollo mission was a vital inclusion to pinpoint Prince Philip’s emotional state at the end of the 1960s.

He continued: “For someone like Prince Philip, it made sense to me because of what I knew about his character.”

“He would take particular interest in certain aspects about the lunar mission, which is why I put the Apollo mission in; I would otherwise have left it out.”

The Crown has received plenty of attention for revealing certain aspects about the family’s private lives, and certainly didn’t shy away from detailing Philip’s mid-life crisis.

Morgan said: “It was my way of telling the story through him, and a crisis of male middle age and things that had been unachieved in his own life.”

Finally, he summed up: “That way you can make it a personal story and about a moment in time.”

So far, the series has been praised for its finely tuned balance of 20th Century history and interpersonal drama.

As The Crown enters the 1980s in season four, Peter Morgan and the superb writing team will be tackling the wedding of Prince Charles and Lady Diana Spencer and Michael Fagan’s scandalous break-in to Buckingham Palace.

Newcomer to the series Gillian Anderson will also take on the infamous tenure of Prime Minister Margaret Thatcher when the show returns on November 15.

The Crown season 4 will be released on November 15 on Netflix.