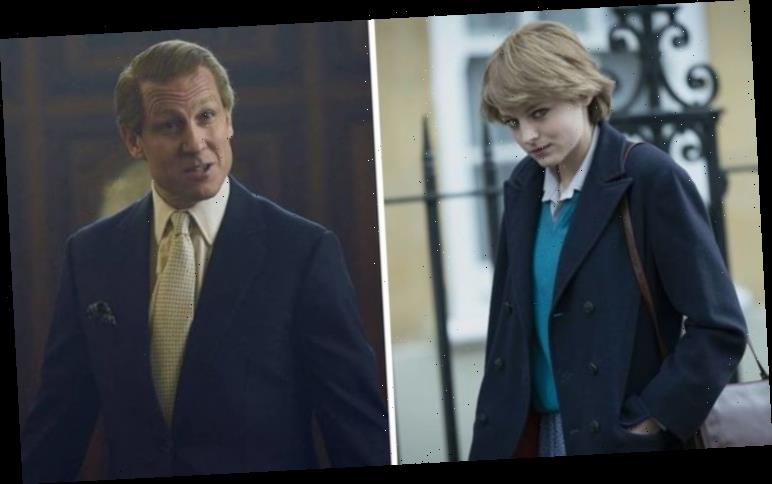 The Crown season four was released on streaming service Netflix on Sunday, November 15. The 10-episode season shows how Lady Diana Spencer (played by Emma Corrin) becomes the Princess of Wales and how she is not only with Prince Charles (Josh O’Connor) but the rest of the royals. So what was Diana’s relationship with the Duke of Edinburgh (Tobias Menzies) like?

WARNING: This article contains spoilers from The Crown season 4.

In The Balmoral Test, Diana is invited to stay for the weekend at the royals’ Scottish home Balmoral Castle.

Viewers see how Prince Philip brought her along for a morning of hunting to try and catch a rare stag which had travelled onto their land.

After successfully shooting the animal, Philip is seen praising Diana for the catch and then later having a chat with Charles about his relationship with her.

So it seems from The Crown that Prince Philip shared a bond with Diana but is this true to life? 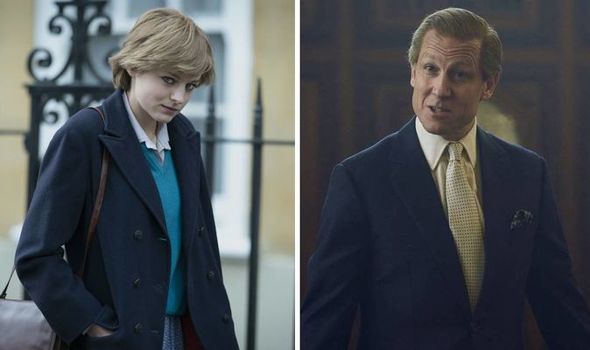 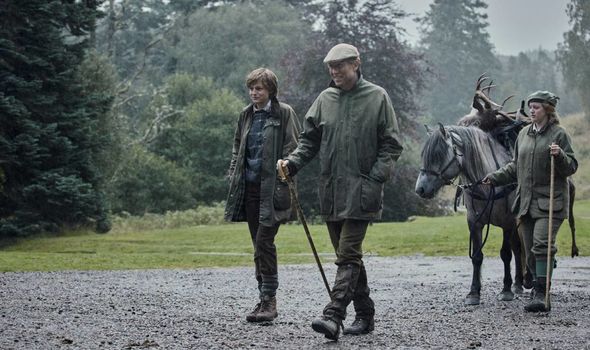 This moment of Philip and Diana tracking down the stag together is believed to be fictional, invented specifically for the drama.

But while this specific incident may not be true, former royal butler Grant Harrold has said similar events could have taken place during the weekend.

He told The Daily Record: “If [the Queen] invites you to Balmoral, then you are being invited to spend time with the royal family in a personal setting.

“You are going to be out on the hills with the Queen or other members of the Royal Family, perhaps fishing, hunting or doing other country pursuits.” 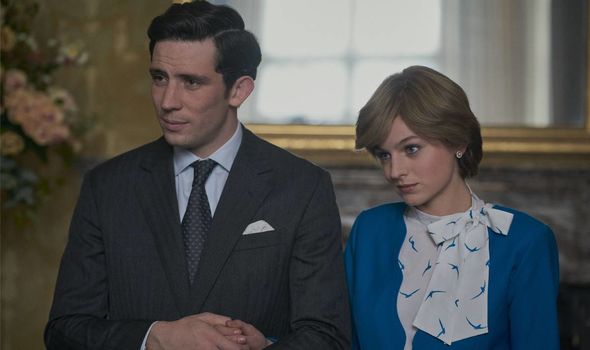 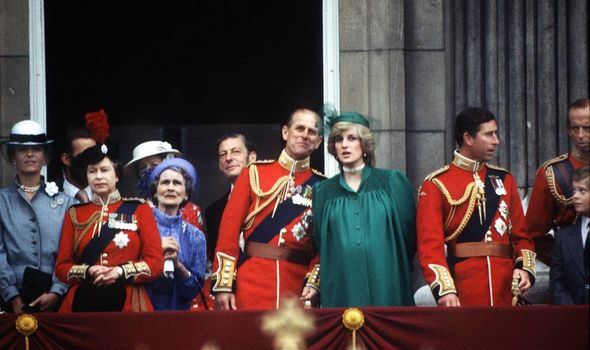 According to actor Menzies, who plays Philip in the series, he thinks the Duke of Edinburgh and Diana did form a reasonably close relationship with Diana in the beginning.

Menzies said: “I guess there are some similarities in that, you know, it’s another outsider, a position that he obviously has been in.

“Maybe he has some kind of appreciation for the challenges that she’s going through.

“I think on a very basic level, he just thinks it’s a good fit [Diana and Prince Charles].

“In a slightly old-fashioned way, I think he also just liked her femininity, her beauty. He was sort of very seduced by her as well.”

In letters published in the Daily Mail, Philip said he wanted to help Diana and Charles “to the best of my ability” but joked how he had “no talent as a marriage counsellor”.

In another letter to Diana, the Duke of Edinburgh said: “We do not approve of either of you having lovers.

“Charles was silly to risk everything with Camilla for a man in his position.

“I cannot imagine anyone in their right mind leaving you for Camilla. Such a prospect never even entered our heads.”

His notes clearly meant a lot to Diana as she replied: “Dearest Pa, I was particularly touched by your most recent letter, which proved to me, if I did not already know it, that you really do care.

“You are very modest about your marriage guidance skills, and I disagree with you!”

Nevertheless, their relationship turned sour though after the princess had her biography published.

Diana, Her True Story–In Her Own Words, written by Andrew Morton, came out in 1992.

Prince Philip reportedly said he was “upset and infuriated” with Diana for doing this and said her “irrational” behaviour was a reason for her marital problems with Charles.

He also allegedly wrote that being part of the royal family “involved much more than simply being a hero with the British people.”

So while it does seem like Prince Philip was at one time close to Princess Diana, things turned sour following her split from Prince Charles.

The Crown season 4 is available to watch on Netflix.