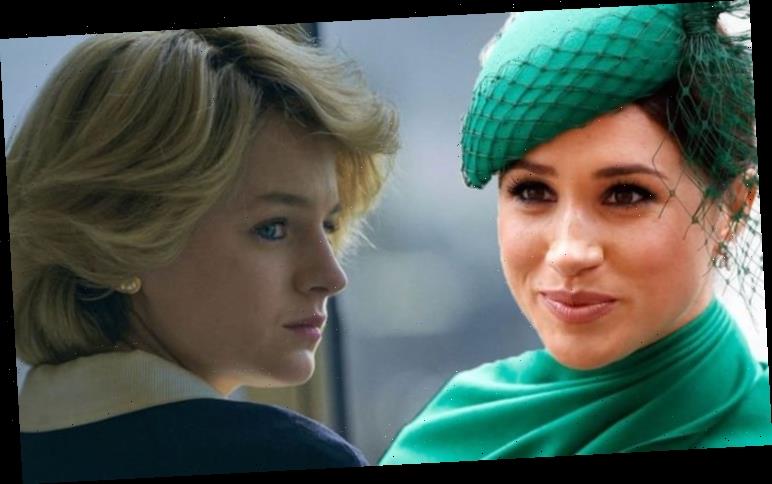 The high-anticipated fourth instalment of The Crown did not disappoint viewers as Princess Diana (played by Emma Corrin) was finally introduced to the series. However, some viewers – after seeing the portrayal of Diana’s treatment from the royal family – have expressed their support for Prince Harry and Meghan Markle.

Season three ended with Prince Charles being told he was unable to marry the love of his life Camilla Parker-Bowles (Emerald Fennell).

The series picks up with The Crown fans being introduced to Diana as a teenager when she meets Prince Charles (Josh O’Connor) for the first time.

The Crown documents how the royal family tried its best to stifle Diana’s free spirit. 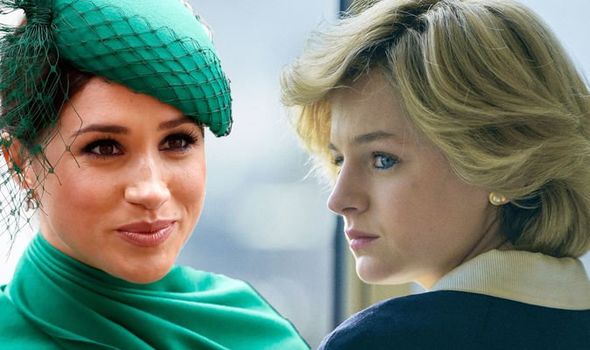 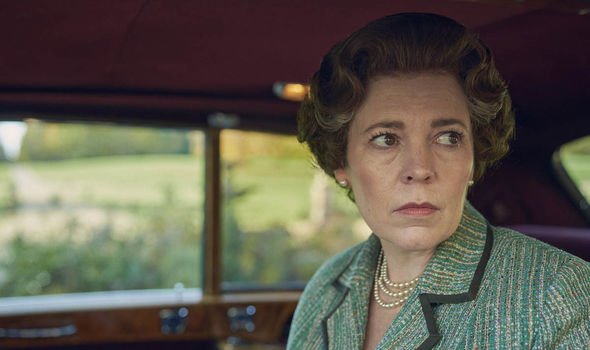 The royal family’s perceived treatment of Diana during this period was blasted as she refused to accept her husband’s affair.

After the new season was dropped, many fans pointed out similarities between the treatment of Diana and Meghan Markle.

The Duke and Duchess of Sussex announced they would be stepping down from the royal family earlier this year. 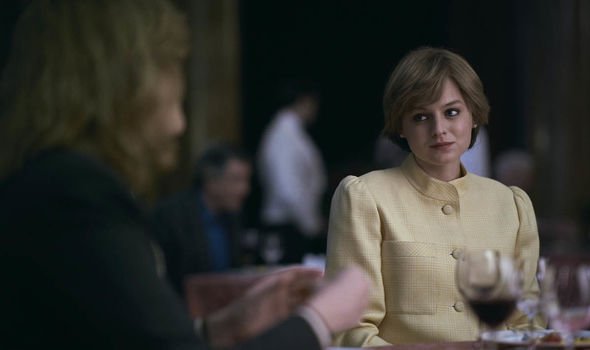 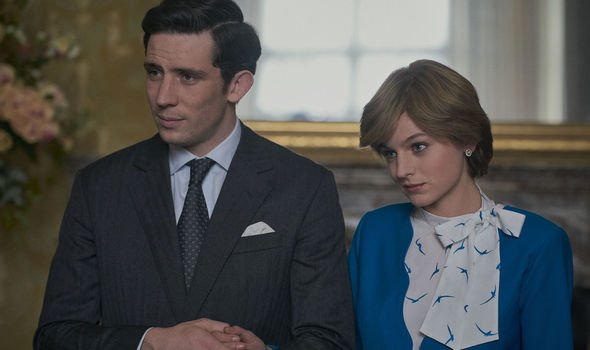 Netflix users flocked to Twitter to praise their decision and slammed The Crown’s portrayal of the royal family.

One shared: “Charles and Camilla are the END of the ‘fairytale’ that was the monarchy in modern days… Camila should be ashamed of herself for treating Diana the way she did!

“Will and Kate are of the same cut and not far behind with their treatment for Harry and Meghan!! #TheCrown.”

“Just finished S4 of #TheCrown Basically what they did to Diana is what they tried to do with Meghan, but with a heaping of a spoonful of racist s**t added…totally understand why they left and it’s clear from generations before,” a second added.

Someone else said: “Just p****d with every episode of #TheCrownSeason4 this season.

“These folks wanted to do EXACTLY the same thing to Meghan that they did to Diana and the same to Harry as they did Margaret.

“What a horrid family that never learns. History just keeps repeating itself. #TheCrown.”

Another wrote: “The Royal Family treated Diana so horribly because they were jealous of her light. Decades later they did the same to Meghan.”

However, other viewers supported the Duke and Duchess of Cornwall as one remarked: “Watching #TheCrown and rooting for Prince Charles and Camilla Parker Bowels to be together.

“Unpopular opinion: Princess Diana was a whiny entitled brat who didn’t understand her place and the sacrifice she signed up for. She reminds me a lot of Meghan Markle.”

The Crown seasons 1-4 is available on Netflix.