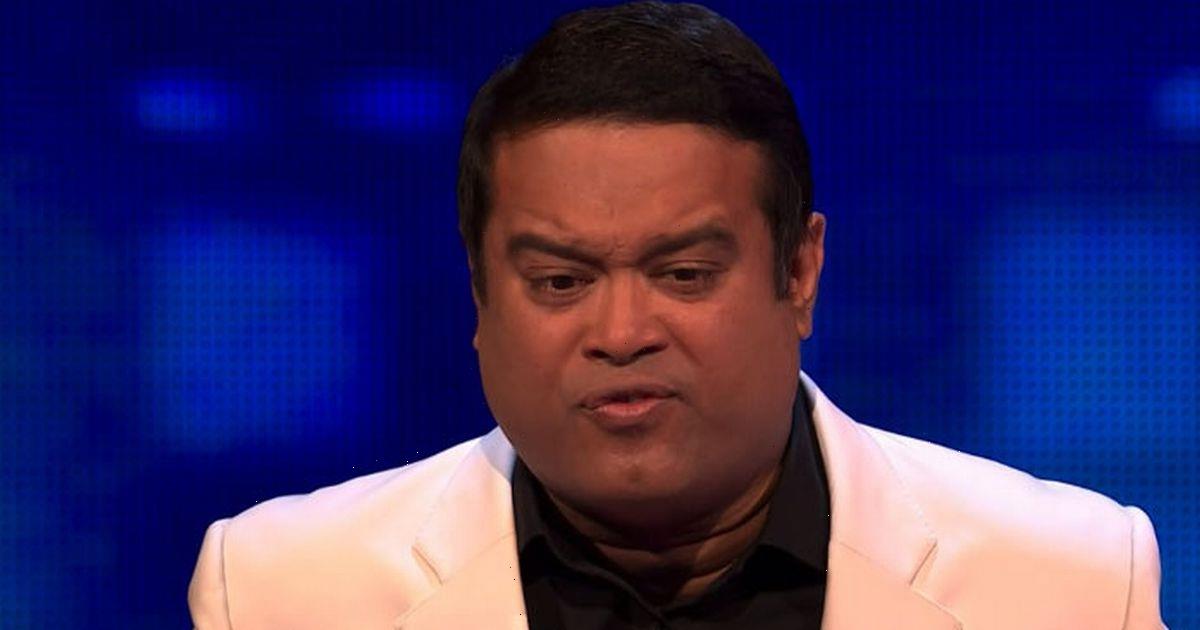 The Chase star Paul Sinha has joked that a contestant may have sparked international outrage after incorrectly answering a question and appearing to hand a country to the United States on a plate.

Heather was tasked with answering a question about food dishes associated with an American state – but the timetable coordinator actually named a country, rather than the correct state.

Bradley asked: "Gumbo and jambalaya are dishes associated with which US state?" before Heather laughed as she answered with Cuba as Bradley corrected her.

After meeting Heather, Paul commented: "I'm up against it here, that was a superb performance.

"Not only that Heather but by giving Cuba to the United States of America, you may have inadvertently caused World War Three, so you've achieved quite a lot in the space of a few minutes, so well done."

Taking to social media, one fan commented: "#TheChase 'Gumbo and jambalaya are dishes associated with which US state?' Heather 'Cuba'," with a shocked emoji.

While a second went on to say: "Cuba, really? #TheChase."

"Crikey, Heather knows her," before adding a poo emoji typed a third viewer.

She had in fact said Cuba rather than Louisiana, after which, Paul quickly remembered the two countries had previously been at war.

Spain had previously been at war against the United States after hostilities began following the explosion of the USS Maine in Havana Harbor, Cuba,

The US later intervened in the Cuban War of Independence, resulting in the country being separated from Spain.

Paul recently appeared on Celebrity Gogglebox alongside his husband Oliver Levy as part of the Channel 4 programme's Pride special which aired on July 1.

Following their stint on the popular programme Paul, who often keeps his personal life away from social media shared a touching message with fans.

He tweeted: "Thanks to those who said nice things about me and the husband on Gogglebox last week.

"We're an unusual, socially awkward couple, and we thoroughly enjoyed ourselves."

While on the programme, Paul discussed his hectic schedule with Oliver, explaining that he had a rather busy week with several quizzes booked in for that week.

Earlier this year, he also broke his silence over claims of tantrums from him and Mark 'The Beast' Labbett on the set of The Chase.

He said: "It shouldn't matter, it's just nonsense. But when you spend your TV career being an obliging yes man with no demands, who just gets on with doing what he's told, it is just so odd to read…

"I have literally never thrown a fashion-based strop in my life."

The Chase airs weekdays at 5pm on ITV