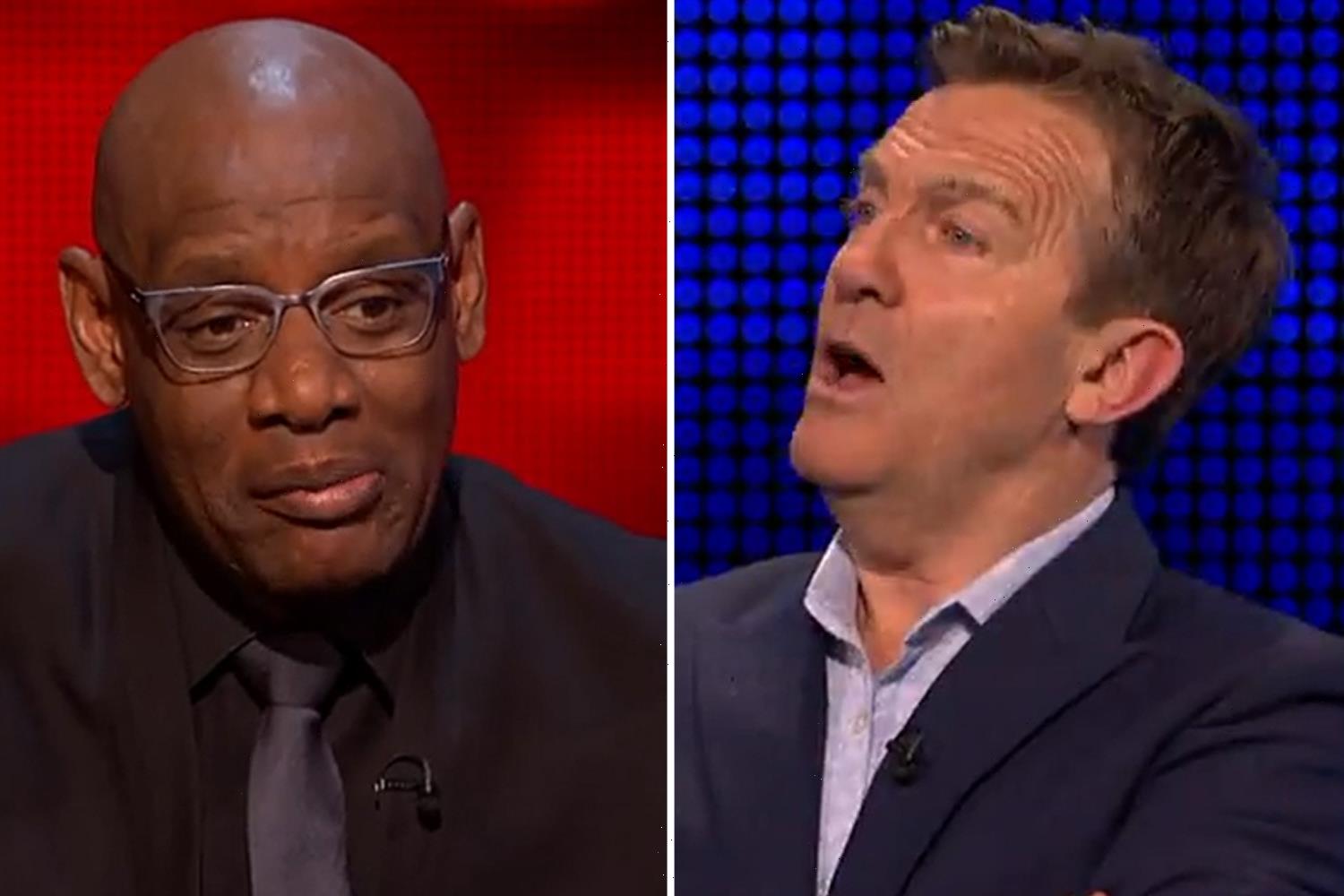 THE Chase's Bradley Walsh was left stunned after Shaun Wallace revealed his secret past as a film actor.

Tuesday's episode of the ITV quiz show saw Shaun – aka The Dark Destroyer – in the chair taking on a new batch of contestants. 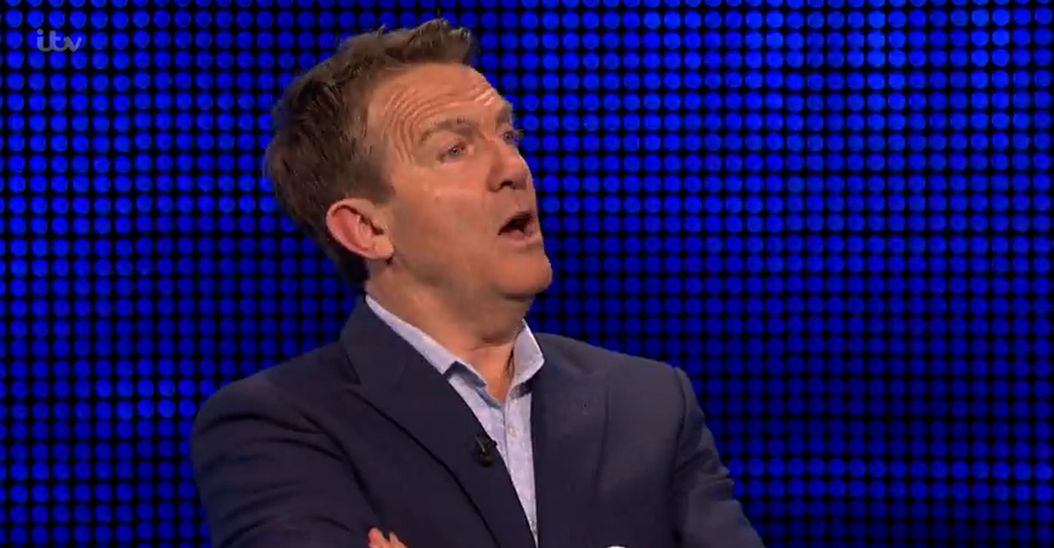 Shaun, 61, has been a Chaser since the show began in 2009, so host Bradley, also 61, was shocked to learn he didn't know everything about him after he made a surprising revelation.

It's common knowledge that Shaun worked as a barrister, and was a senior criminal defence advocate for four decades.

But as he took on the first player, Shaun revealed he had been in a film when he was younger.

After the player – Lynn – was asked a film question, she revealed she had worked as an extra on movies and so the answer came to her quite easily. 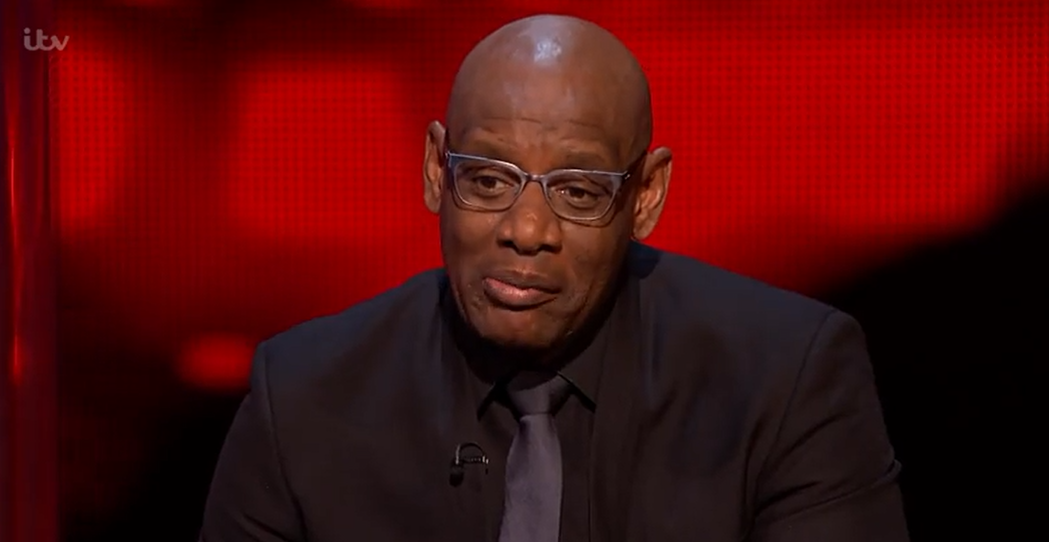 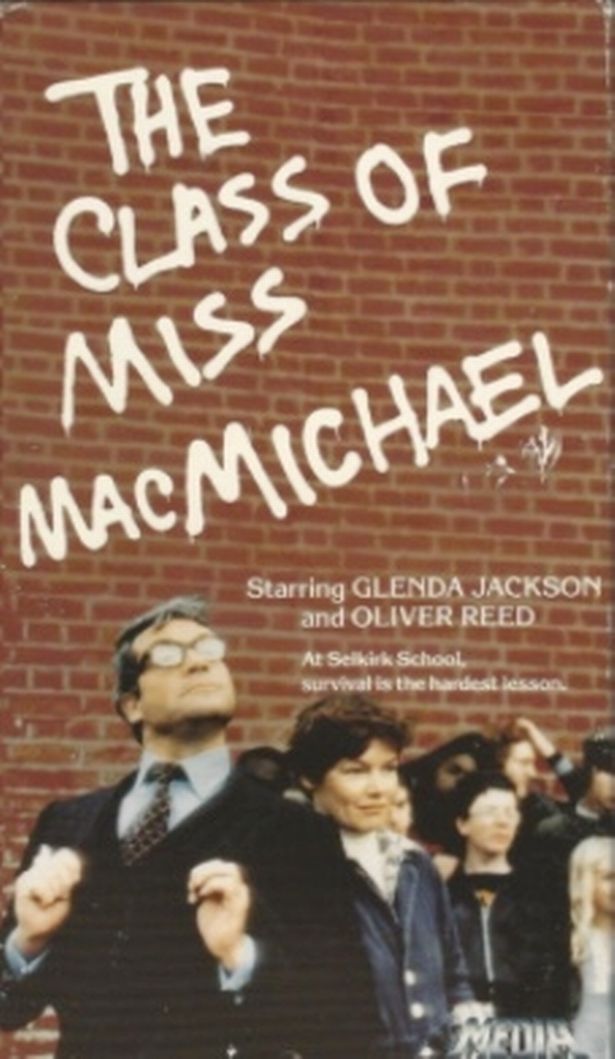 Bradley was impressed but then got a shock when Shaun piped up and said: "I was in a film. The Class of Miss MacMichael. I was an extra."

He said: "You see me in the first five minutes of the film quite a lot. I had a big afro then."

The Class of Miss MacMichael starred Glenda Jackson and Oliver Reed and followed the titular teacher who was determined to inspire her pupils at an inner-city London school. 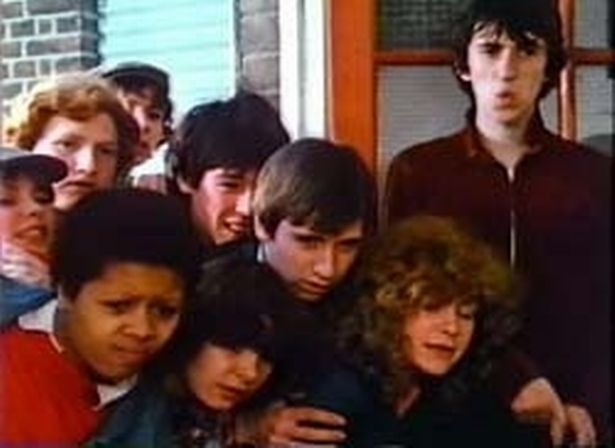 Meanwhile, viewers were left in hysterics after Lynn made an outrageous Facebook claim.

During the Final Chase, Bradley asked asked: "In what decade was Facebook launched?"

Lynn confidently replied: "The eighties" but was told it was actually the "Two thousands".