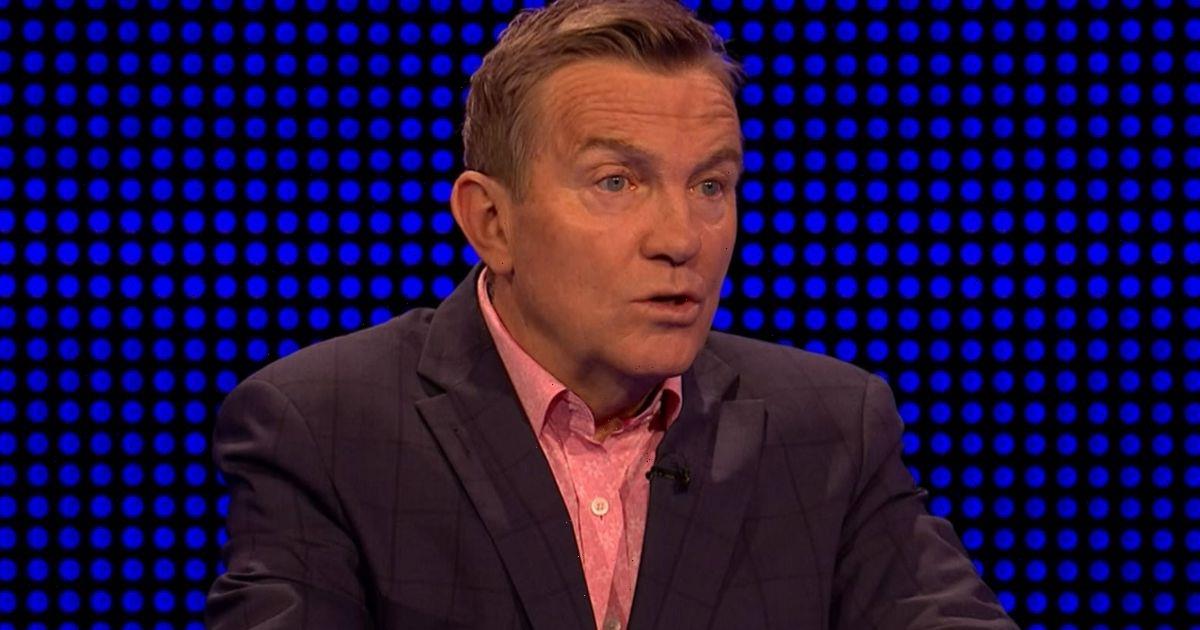 The Chase viewers were quick to pick up on one contestant's "annoying habit" on Monday evening.

Host Bradley Walsh welcomed four new hopefuls to the studio on January 9 to kick off a slew of new episodes of the beloved ITV1 gameshow.

Peter from Devon, Cleo from Cumbria, Laura from Powys and Colin from Dufftown took on one of country's finest quiz brains in a bid to take home a wad of cash.

READ NEXT: The Chase comes to abrupt halt as player asks Bradley Walsh to 'just stop'

But it wasn't the questions and quizzing skills that left viewers at home glued to their screens.

Instead, viewers were taken a back by Laura from Powys' habit.

Speaking to Bradley at the start of her cash builder round, Laura spoke about her small business and how she hopes to invest in her venture should she win some cash.

But as she spoke to Bradley, viewers were getting quite irritated by how she kept repeating one word.

Another added: "So so so so #TheChase." To which someone else replied: "Every sentence beginning with it."

And a fourth fumed: "Stop saying so!"

Laura ended up making it back home after a successful cash builder and multiple choice round against The Chaser.

Beating Mark Labbett and making it back to her team, the remaining trio ended up building up 18 steps for The Chaser to attempt to beat – something he couldn't do.

Which meant Laura bagged enough money to invest into her business.