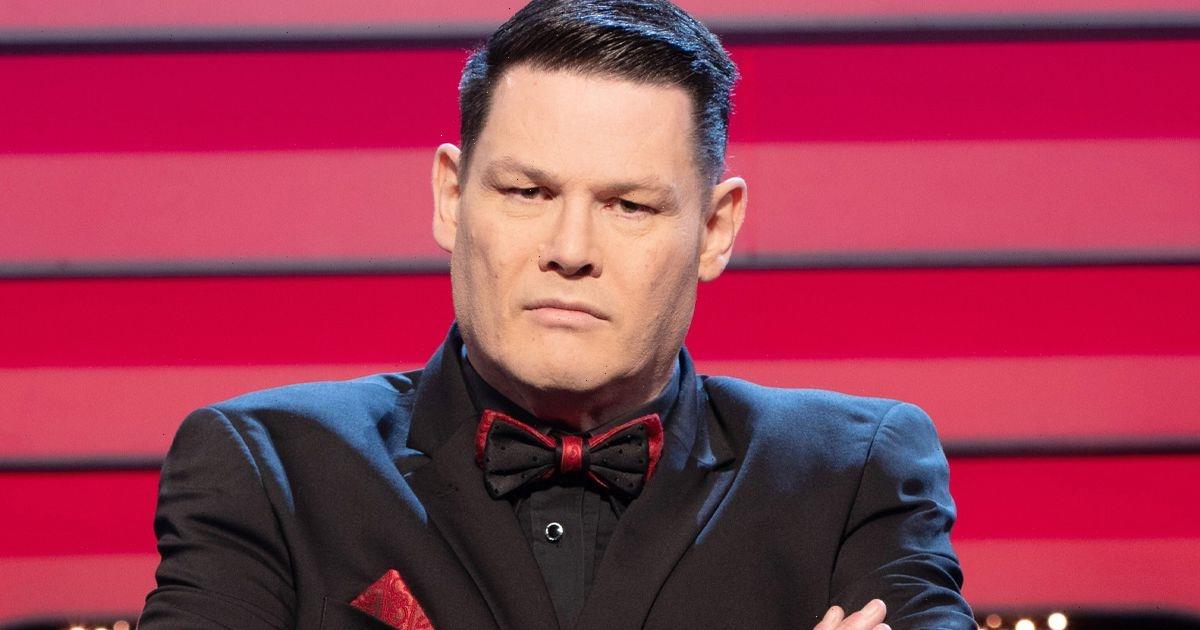 Fans have been calling out for Mark Labbett, also known as The Beast, to re-join the US version of The Chase.

The UK brainiac was suddenly axed from the TV show after a 40 percent drop in viewing figures.

However, as reported by Bristol Live, he said the calls for him to return have come too late. Labbett revealed that he now has a new job with another company.

Mark was given no reason as to why he was cut from the show.

He said on Twitter: "Gutted to not be invited back but really excited at the new lineup. I am expecting Brandon and Victoria to wow America!"

When disappointed fans questioned why he added: “They just didn’t renew me. No reason was offered."

"Hopefully the last half of season 3 does better."

American TV executive Jorge Andres Mondaca tweeted: "Bring back Mark Labbett", starting a debate about what has caused the drop.

Mark replied with smiley face and said: "Too late I work for GSN now".

GSN stands for Game Show Network and is a streaming service owned by Sony.

The TV executive wrote: "Their loss, Mr. Beast :). Hope you are well Sir."

Mark is an original chaser on the UK’s programme, having been with the ITV show for 13 years since its initial launch in 2009.

One of the most memorable and shocking moments throughout the 13 years that the quiz show has been aired, happened earlier this year and The Beast was the one under fire.

Viewers were left with their jaws dropped as the now iconic moment of Mark Labbett punching the wall and breaking the set after he had just lost a big sum of money to the players.

He then took to social media after the outburst to apologise: "Apologies to those of you disappointed with my behaviour tonight. My mental health was shot before that game, it was storm off or break down in tears.

All the chasers have each others backs, Paul Sinha showed remorse and support for his friend and colleague replying to the post saying, "you should never have to apologise for the crime of “being human."

The popular Beat The Chasers is now back on TV on weekdays, The Beast has taken his seat ready to take on players for massive prize pots.