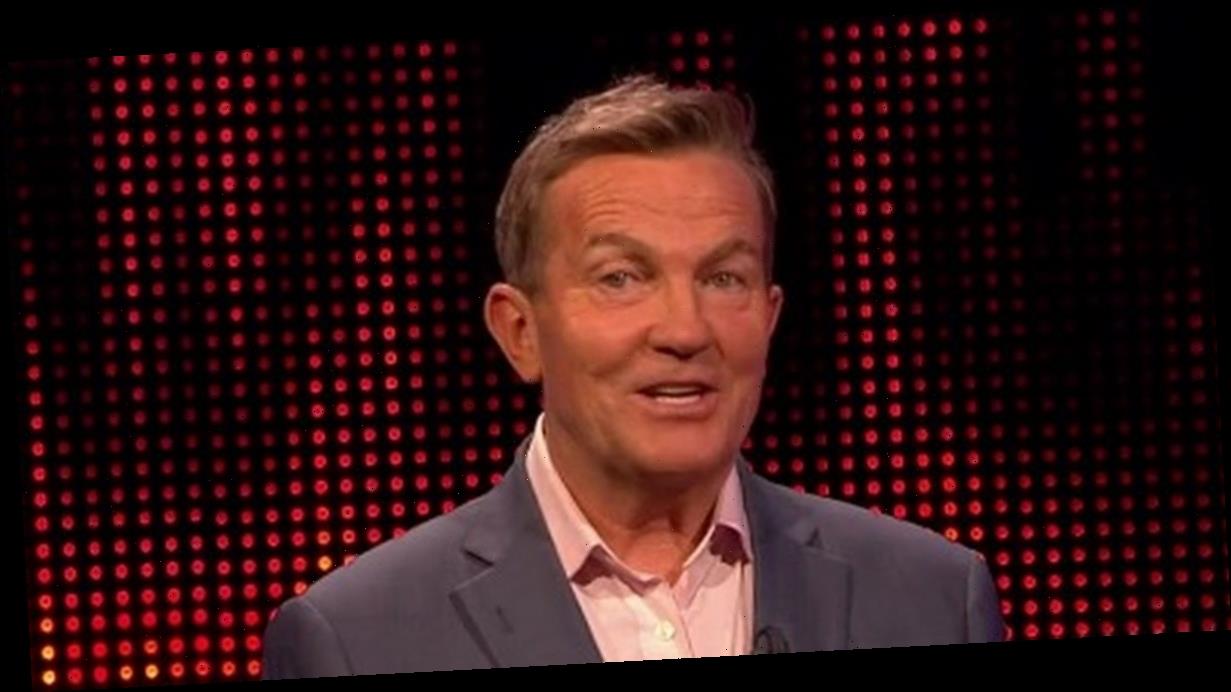 A player on tonight's The Chase was left flustered as she forgot her husband's name in an awkward blunder.

Kim hadn't even started answering the quiz questions yet when she struggled to think of her loved-one's name.

She added while giggling: "I forgot then, sorry!"

Kim made a respectable £5,000 in her cash-builder round and afterwards, Chaser Jenny Ryan teased: "That was a good round for somebody who struggled to remember the name of there husband…"

The contestant replied: "I'll never be able to forget that one…"

Despite her successful cash-builder, Kim decided to take the low offer of minus £5k from Jenny Ryan, leaving viewers furious.

The team of three managed to gain a respectable 18 step lead against Jenny The Vixen Ryan, and tensions were high as they waited to see if she could beat them.

Despite their best efforts and several opportunities to push-back, Jenny beat them with 17 seconds remaining.

Viewers went into meltdown on Twitter as they showered Jenny with praise for her impressive performance.

A third added: "When @jenlion is on fire she's phenomenal".

It was recently revealed that The Chase host Bradley Walsh is set to become a grandad for the first time.

The 60-year-old television star is married to wife Donna Derby, but he's also dad to Hayley from a previous relationship.

Hayley, who is in her 30s, broke the news to fans she had fallen pregnant during lockdown and told how preparing for the baby's arrival had been keeping her busy.

She wrote: "Hellloooo!⁣⁣ I hope everybody’s safe and well and getting through this lockdown OK.. (GAH!!! it’s been a toughie, eh?…)⁣⁣

"My apologies for the lack of posts recently, finding out we were expecting was just incredible.

"However being pregnant during this lockdown has been a little tricky at times, so I’ve been spending the last few months frantically trying to learn as much as possible online.

"Sending you all a lot of love and will see you very soon!"