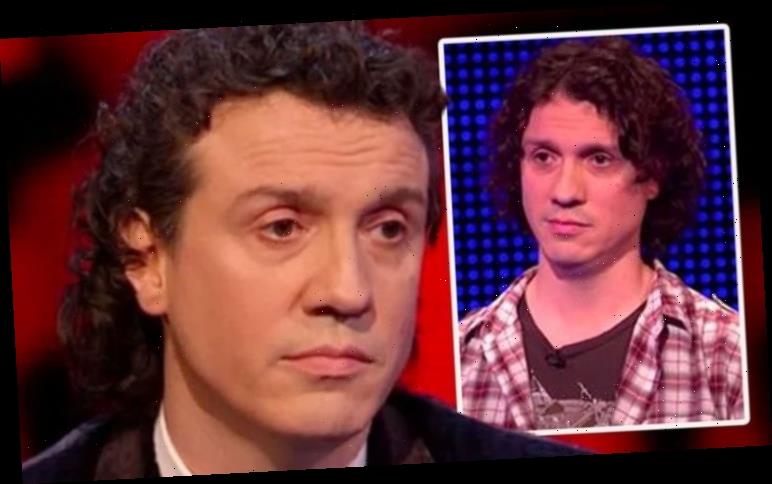 Darragh, 40, is yet to feature on The Chase this year after joining the team of quizmasters on the ITV quiz show last November. With this in mind, fans have been desperate to see more of the former contestant taking on opponents as he is the first new Chaser in over five years. When it was revealed Shaun ‘The Dark Destroyer’ Wallace, 60, was going to be taking on Friday’s players, those watching at home were not happy and took to Twitter to comment. 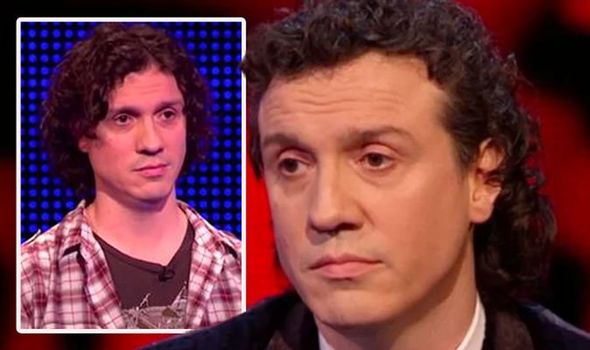 One wrote on the social media platform: “Okay once again I’m p****d off that the chaser isn’t Darragh but I like Shaun so I’m slightly placated #TheChase.”

Another added: “Oh this is ridiculous now. Darragh has obviously just recorded a lot less shows than everyone else. #TheChase.”

Whilst a third commented: “I love Shaun to bits but where is Darragh? He only just got here #TheChase,” with a fourth remarking: “So was Darragh just a flash in the pan? #thechase.”

“Where’s Dennis The Menace then? Did Anne [Hegerty] get jealous again and kill him off? #TheChase,” a fifth joked.