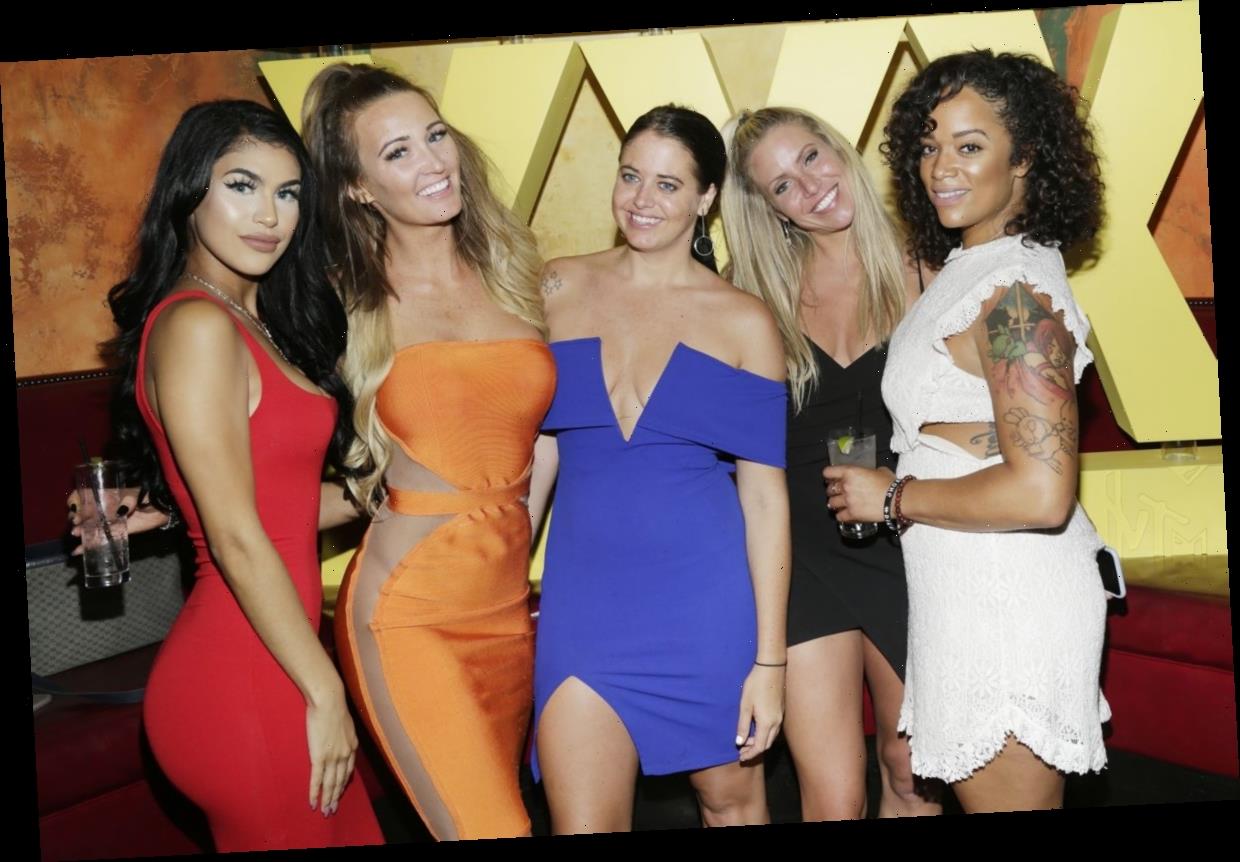 Seven-time The Challenge competitor Jemmye Carroll appeared on MTV’s Ex on the Beach: Peak of Love following her last season. During the dating show, she recapped episodes on her YouTube channel. Following the series finale, Carroll announced her departure from reality television and the video-sharing platform. However, she returned a couple of years later for All-Stars. In a recent four-minute YouTube video, the 32-year-old explained why she chose to give the competition series another shot.

Jemmye Carroll has competed in seven seasons of ‘The Challenge’

The Real World: New Orleans (2010) star Jemmye Carroll debuted on spinoff The Challenge for 2012’s Battle of the Seasons alongside a few of her former roommates.

However, they didn’t perform well together and ended up eliminated reasonably early into the competition. The reality star returned for Rivals II partnered with veteran Camila Nakagawa where she placed third, earning $7,500.

She competed in five more seasons but has yet to make another final. Shortly following her last appearance, Carroll appeared on Ex on the Beach: Peak of Love (2019) as The Challenge star Marlon Williams’ ex.

During the season, she recapped the episodes on her YouTube channel and shared behind-the-scenes information.

She later quit reality television and her YouTube channel

In a now-deleted Apr. 2020 Instagram post, Carroll announced her “indefinite” departure from reality television and her YouTube channel. She started by referring to the COVID-19 pandemic as “uncharted waters” and explained the unexpected epidemic had given her “clarity.”

After communicating with herself, God, and the universe, Carroll noted she decided to “step away from reality TV and my YouTube channel” due to a new focus.

She ended her announcement with, “where you invest your love; you invest your life. Moving forward, I plan to center my life around what matters to me now more than ever, service. May we all rise from this like a phoenix from the ashes.”

Following her announcement, it’s unclear how Carroll got involved with service, but she didn’t return to The Challenge or her YouTube channel until nearly a year later in Mar. 2021.

In a four-minute video, she explained she used quarantine to “focus” on herself and work on her “inner growth.” While Carroll noted she found what she was looking for, she still didn’t intend to return for another season of The Challenge and claimed she had rejected several invitations to come back.

However, the 32-year-old agreed to return for the first season featuring old school players, spinoff All-Stars. Referring to herself as a “fan” of the competitive series, Carroll explained she couldn’t turn down the chance to compete against people she grew up watching.

Therefore, she quickly signed on for the spinoff show. Additionally, the MTV star will get back to her recaps as she claims she has behind-the-scenes stories to share. However, she’s posting her videos on paid platform Patreon instead of YouTube. The Challenge: All-Stars premieres Apr. 1 on Paramount+.