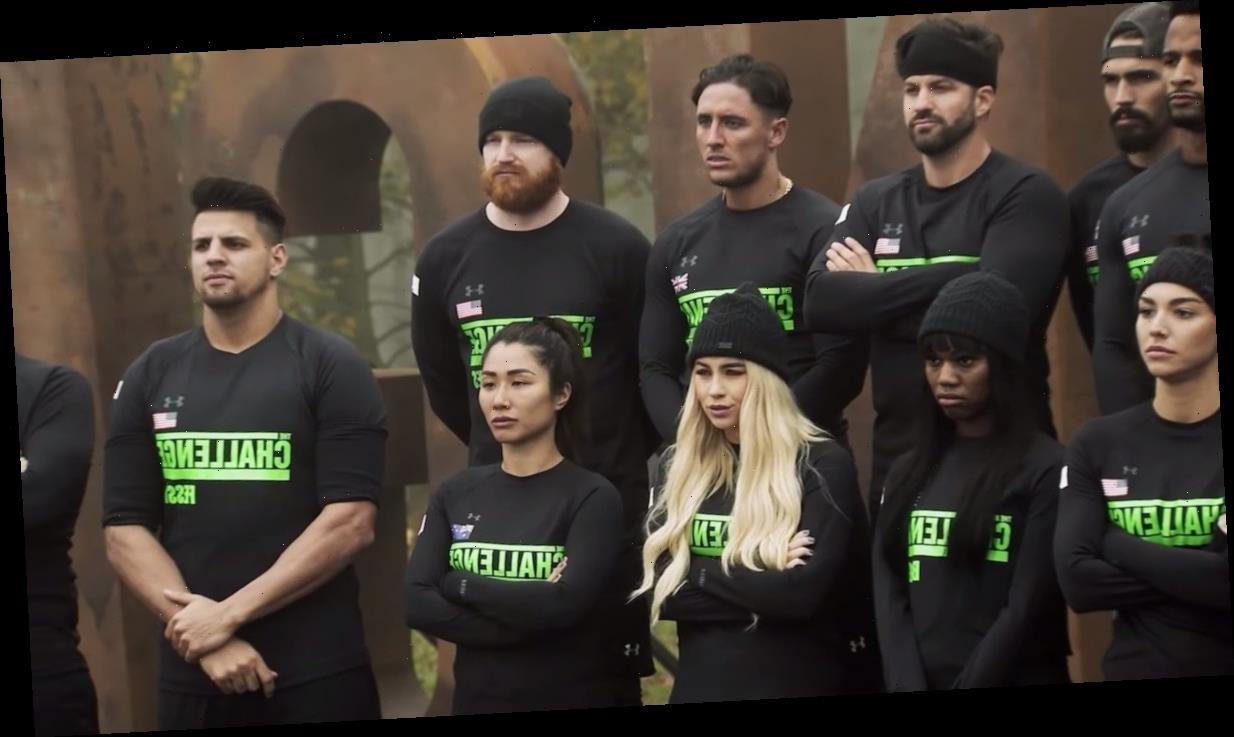 The Challenge Mania Awards have officially been revealed for the best competitors and moments from Season 36, aka The Challenge: Total Madness.

The annual awards are given out via the Challenge Mania Podcast, hosted by former competitor Derrick Kosinski and his co-host Scott Yager. Fans who are members of the podcast’s Patreon get to cast their votes to decide who wins in the categories.

Patreon members got to see a special Zoom party awards ceremony. It featured the podcast hosts, guests, and some of the winners on live video chat to accept their Maniac awards. Both Derrick and Scott unveiled many of the award winners on their Instagram profiles and the podcast’s Facebook page afterward.

On MTV’s The Challenge: Total Madness, viewers got to see a historic season of sorts. That’s because, for the first time on the show, longtime rivals Johnny Bananas and Wes Bergmann formed an alliance.

It was a strategic move and the creation of a new bromance for the show. It also led to another historic moment when Wes nominated himself to go into elimination and try to take out Bananas.

Wes failed in that quest, and Johnny continued in the game without his new buddy. In fact, Bananas ended up winning the whole thing.

For that, Johnny won the Challenger of the Year award for Challenge Mania. Wes won Male TV Personality of the Year due to his entertaining scenes throughout the season.

The pair also picked up the Challenge Mania award for Best Couple/Duo/Trio of the Year for their alliance and bromance on Total Madness.

Meanwhile, Challenge veteran Aneesa Ferreira also picked up two awards for herself. She was awarded Female TV Personality of the Year and also the award for Best Commentary.

Mr. Chris “CT” Tamburello also picked up an award for Favorite Quote of the Year with his, “Don’t make it weird bro.”

Rookie and Elimination of the Year awards

Fans probably won’t be surprised to learn that Jay Starrett was named Challenge Mania’s Rookie of the Year. Jay came into Total Madness ready to compete and didn’t back down. He went into multiple eliminations, winning two of them, including an epic victory over veteran CT.

Jay would ultimately find himself eliminated not by a competitor necessarily, but instead by the medical team. After getting knocked out by Rogan in their elimination, Jay could not continue and was sent home.

However, the Elimination of the Year went to Nelson vs. Rogan in a classic Hall Brawl. That was where Nelson nominated himself to save his good friend Cory Wharton from possibly being sent home. Nelson would end up losing but could’ve easily picked up the win with a different strategy.

Neither Johnny nor Jenny will be part of the Season 36 cast, meaning a few new winners will emerge. Stay tuned for that, and congratulations to all of the Challenge Mania Awards winners!