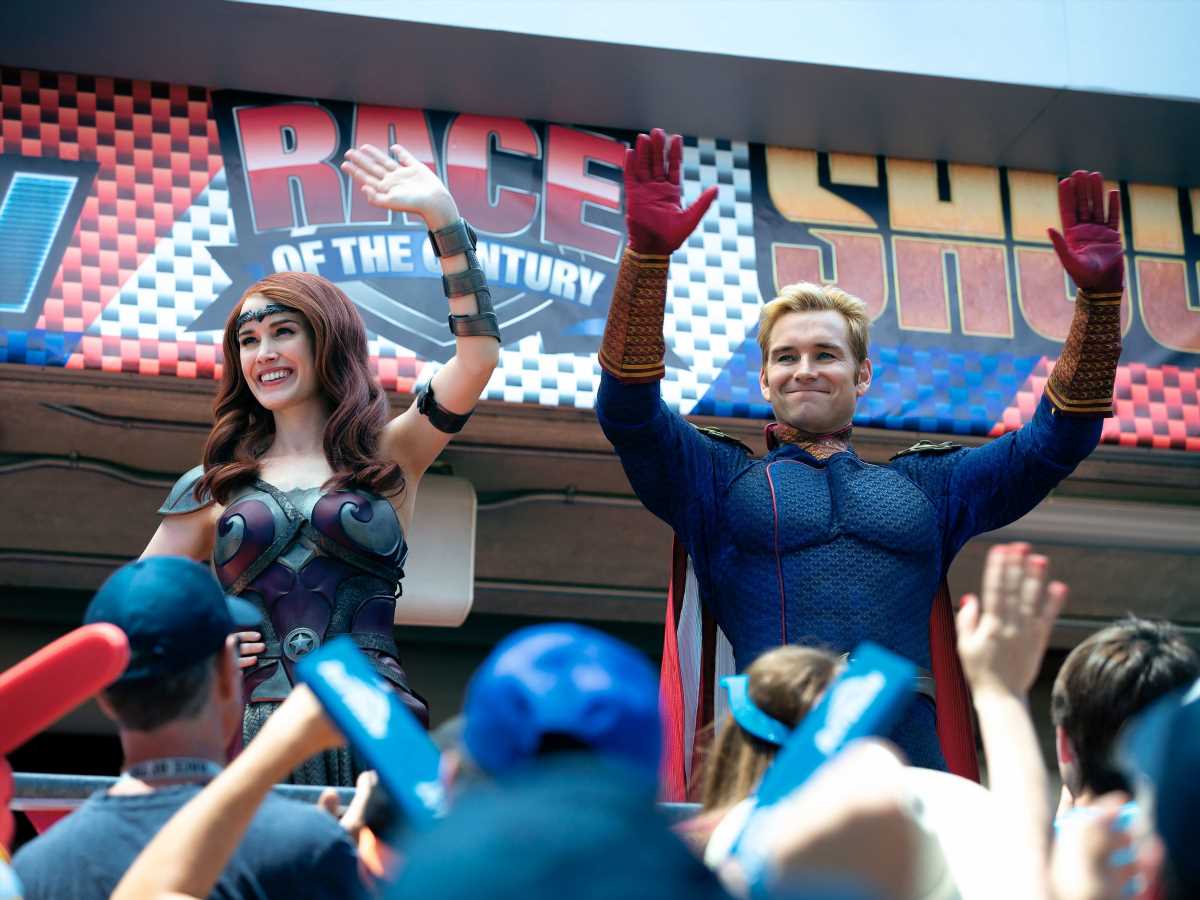 “There was one scene that Amazon said, ‘Fuck no you have to cut,’” Kripke said. “I couldn’t quite understand why considering everything else we have in the show, but Homelander, after being dressed down by Stilwell (Elisabeth Shue) in episode 2, was standing on one of the Chrysler building Eagles. He pulled his pants down and started jerking off, mumbling ‘I can do whatever I want’ over and over again until he climaxed all over New York City.”

“Amazon seemed to think it wasn’t necessary. I thought it told me something about his psyche,” Kripke said. “To be clear, they’ve been great, that may have been the only fight I lost in Season 1.”

“The Boys” features Starr opposite Elizabeth Shue, Dominique McElligott, Chace Crawford, Jack Quaid, and Karl Urban. The series’ graphic nature has divided some critics, although IndieWire’s Ben Travers writes in his B review the series shows promise by the end. Amazon has already renewed “The Boys” for a second season. The show’s first season is now streaming in its entirety on Amazon Prime.