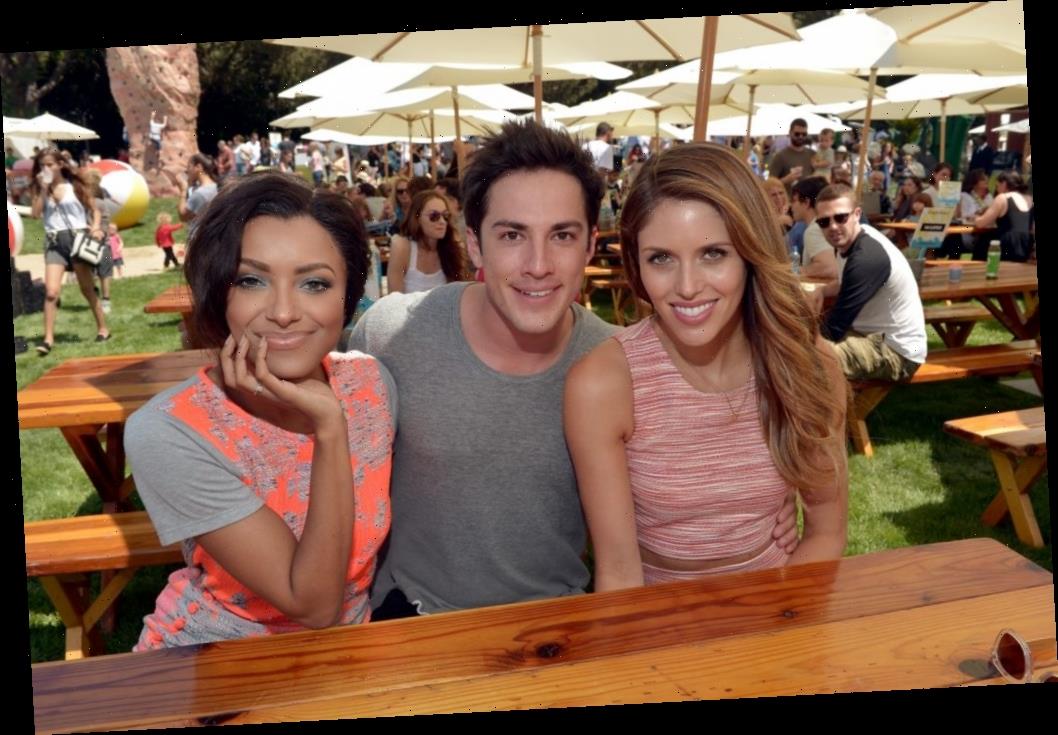 There’s a new star coming to The Bold and the Beautiful. You’ll probably recognize her right away, but that’s not actually what the producers want. Kayla Ewell has worked on the set before, and the soap is eager for her return. However, with all the craziness from coronavirus (COVID-19), she won’t be returning in the way you expect.

Who is Kayla Ewell?

Ewell has worked on quite a few teen dramas, but perhaps her most famous role was on The Vampire Diaries. She played Vicki Donovan, the troubled girl who stole Jeremy Gilbert’s heart and then was turned into a vampire by Damon, and then ultimately killed, in season one. Ewell’s face is now recognized mostly as Vicki, but she’s had so many other roles.

Recently, she’s been working on another CW show, Roswell, New Mexico. She’s also been in Freaks & Geeks, The Glades, and had guest roles in The O.C., Veronica Mars, and Entourage.

Soap fans may recognize Ewell as Caitlin Ramirez on The Bold and the Beautiful, which she played from 2004 to 2005. If that’s the role you recognize Ewell for, then you’re going to be really excited about the following news.

Kayla Ewell will return to ‘The Bold and the Beautiful’

In the midst of coronavirus, The Bold and the Beautiful has been trying some creative solutions to remain in compliance with social distancing while filming. The main issue they’re having is the large amount of romantic scenes, because the actors aren’t allowed within six-feet of each other.

“When we were reviewing the scripts we started taking out all the romantic scenes and [the scripts] just fell flat,” executive producer and head writer Bradley Bell told The New York Post.

One idea which was put forward was the use of life-size dolls. Which, we have to admit, is pretty amusing to think about.

Another option was to use the actor’s spouses. “… We thought to reach out to some of the husbands and wives of the actors and ask them if they would be body doubles in the kissing scenes,” Bell said.

That’s where Ewell comes in. She’s already familiar with the show, and she’s married to Tanner Novlan, who plays Dr. John “Finn” Finnegan. Of course, Ewell won’t be reprising her role as Caitlin. Instead, she’ll be a body double for Finn’s love interest, Steffy Forrester.

Ewell seems excited about the idea. She even posted an Instagram photo of herself and Novlan on the way to film at CBS Studios. “When Mom & Dad get to work together.” she captioned the post. The couple shares a one-year-old daughter together.

Novlan sounds equally excited about the opportunity. “… It kind of works for me at home,” he told Entertainment Tonight, “because if I ever want to schmooze on my wife, I can just say, ‘Hey, honey, I need to rehearse with you — this is protocol!’”

Ewell and Novlan may find the new system great, but other actors aren’t having such an easy time. Jacqueline MacInnes Wood, who plays Steffy, is disappointed that she’s missing out on those intimate scenes with Novlan.

“It’s time to go on this journey with Tanner Novlan, who is absolutely wonderful,” MacInnes Wood said, as reported by Daily Soap Dish. “But while it’s exciting, it’s also bittersweet because now that Steffy does have a new love interest, we’ve got to be eight feet away from each other. I’m like, ‘Come on! It’s almost like, “Steffy gets a new love interest, but it’s actually a doll.’”

It sounds like MacInnes Wood is one of the actors who have to make out with a doll instead of her spouse. She is married to Elan Ruspoli, but The Bold and the Beautiful producers noted that not every spouse agreed to film.

Fans of the show will have to keep an eye on new episodes to see if they can spot Ewell, other spouses, or even a doll in the romantic scenes!