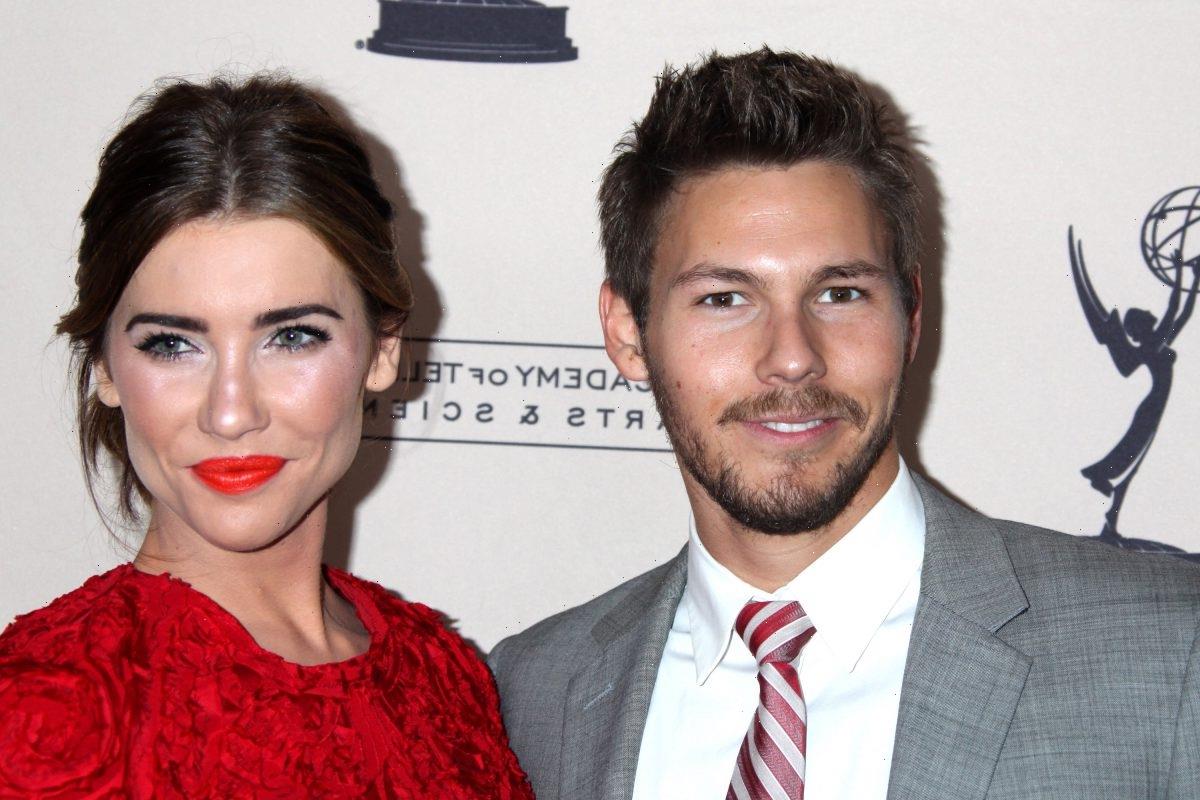 Family drama is a common theme in The Bold and the Beautiful. Steffy Forrester’s (Jacqueline MacInnes Wood) worst nightmare came true when it was revealed Sheila Carter (Kimberlin Brown) is her mother-in-law. Aside from Steffy, Liam Spencer (Scott Clifton) is also unhappy with his father-in-law, Deacon Sharpe (Sean Kanan). Fearing the two are up to no good, Steffy and Liam set out to remove Sheila and Deacon from their lives. But will their plan backfire?

Neither Sheila nor Deacon have been welcomed back with open arms upon their return. The only ones pleased by their arrivals are Hope Logan (Annika Noelle) and Dr. John “Finn” Finnegan (Tanner Novlan). However, Hope and Finn’s desire to reconnect with their parents is met with opposition from their spouses.

Since her return in August 2021, Sheila’s been stirring up trouble for Finn and Steffy. Now, she has a new plan and a partner to help her. Sheila believes the only way to be in Finn’s life is to remove Steffy from the picture. But to do that, she’ll have to destroy Hope and Liam’s marriage.

Sheila believes that Finn and Hope are better suited for each other. Hope understands Finn’s emotions regarding his situation with Sheila, and she might be the key to getting Sheila into Finn’s life. But first, she’s got to take care of Steffy and Finn. Sheila knows her and Deacon’s fake romance is going to create more tension for the couples. As the drama arises, it’s only a matter of time before both marriages crumble.

The Bold and the Beautiful foreshadows a possible love quadrangle with Hope, Liam, Steffy, and Finn. It appears it might be happening sooner rather than later. Sheila and Deacon will continue to be a huge source of contention for both couples. Add in Steffy and Liam’s plot, and it’s a recipe for disaster.