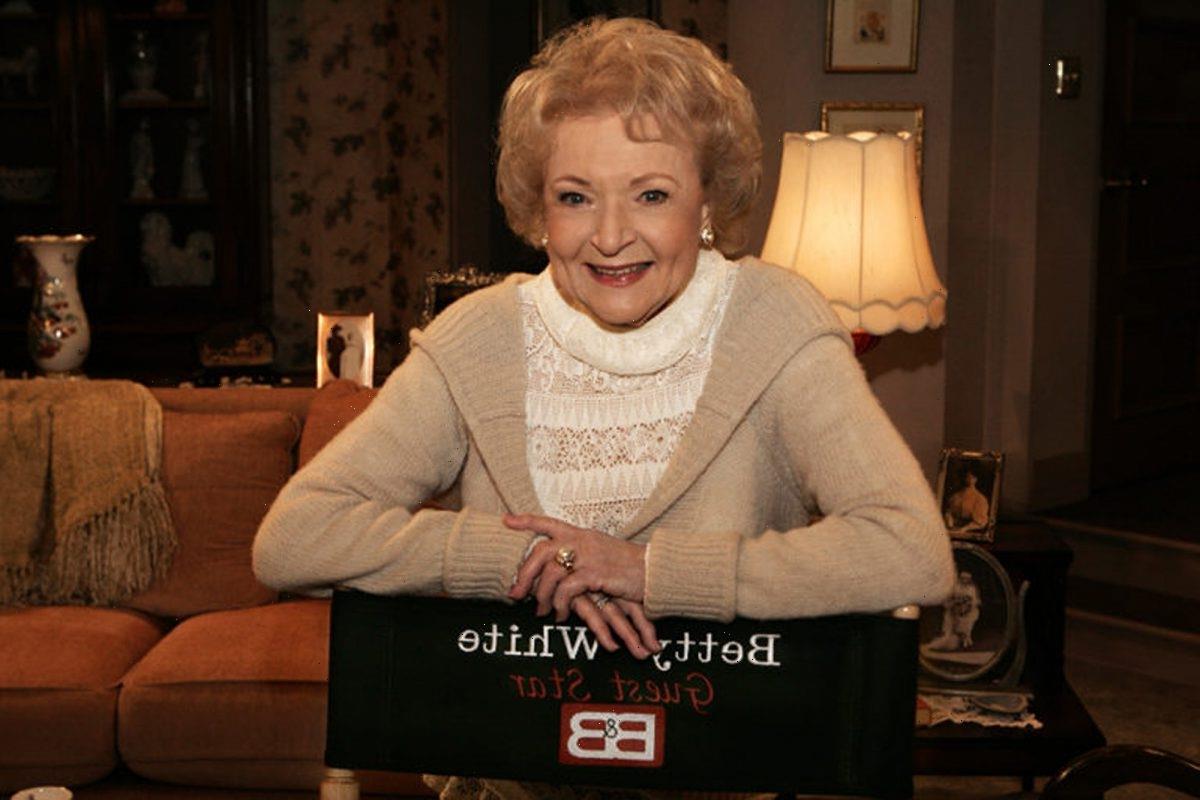 The Bold and the Beautiful cast is mourning the death of beloved actor Betty White. White died on Dec. 31 at 99 years old, a few weeks shy of her 100th birthday. The TV icon is best known for her comedic work on The Mary Tyler Moore Show and The Golden Girls. But White showed off her serious side during a guest stint on the CBS soap opera.

‘The Bold and the Beautiful’ mourns death of Betty White

White is truly a pioneer in TV and film with a career spanning seven decades. White proved she was willing to play any role, including a guest stint on The Bold and the Beautiful. From 2006 to 2009, White had a recurring role in the soap opera. When news of her death broke, her former co-stars took to social media to pay tribute to the icon.

John McCook, who played White’s son-in-law on The Bold and the Beautiful recalled fond memories of the star. “Betty was glad to admit she was there in the earliest years of television: she said when your TV set broke down, SHE would come over and fix it…God bless her memory.”

Meanwhile, Ronn Moss posted a loving tribute to White on Instagram. Moss shared a behind-the-scenes photo of him and White and called her “an amazing talented woman” and his gratitude for working with her.

She played Ann Douglas on the soap opera

White made her The Bold and the Beautiful debut as Ann Douglas in December 2006. Ann is different from the bubbly and funny characters fans are used to seeing her portray. Ann is the mother of Stephanie Forrester (Susan Flannery), who denies her eldest daughter’s abuse claims at the hands of Ann’s husband, John. Ann’s denial further strained her and Stephanie’s relationship, but they reconciled after Ann apologized for not stopping the abuse.

Ann would make several returns over the years. Her final appearance came in November 2009, when Ann told her daughters Stephanie and Pam Douglas (Alley Mills) she had pancreatic cancer. Ann informed the women she didn’t want to die in a hospital, and they honored their mother’s wish. Ann is surrounded by Stephanie and Pam on the beach in Paradise Cove in her final scenes as she dies peacefully.

The actor loved her work on ‘The Bold and the Beautiful’

White’s decision to guest star on The Bold and the Beautiful shocked fans. Yet, being the huge talent she is, White, nailed her role as Ann. In a 2009 interview with Tulsa World, White recalled her time on the soap opera as a positive experience. “It’s also, for me, such a great stretch because I don’t get the chance to do serious acting, so to get some serious things to do was kind of fun.”

Aside from her work, White also made new friends with her soap opera co-stars. “They are the nicest people in the world, and they greet you back like a member of the family,” White recalled. Now, her The Bold and the Beautiful family and millions of others are mourning the adored legend, who left a huge mark on the entertainment industry.