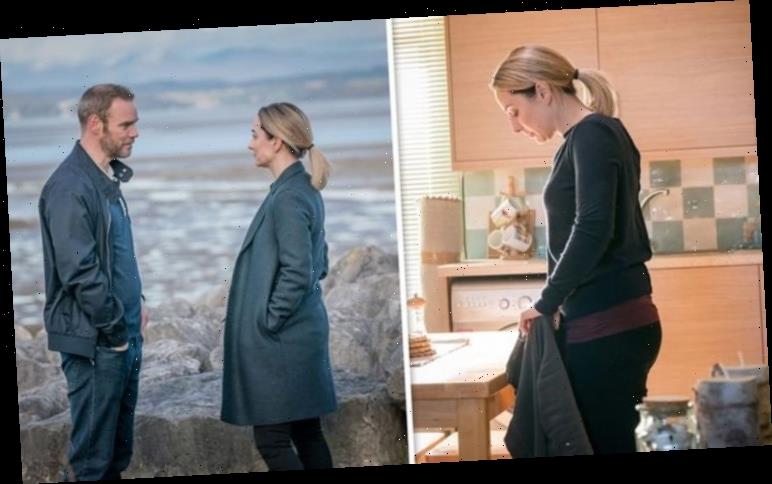 Crime dramas continue to grip audiences from the likes of The Bay and Happy Valley dramatisations of real-life cases such as Des and The Pembrokeshire Murders. Even golden oldies such as Midsomer Murders keep going strong after years on screen. However, fans of these shows are curious to know about the accuracy of these shows and how much is simply creative licence on the writer’s part.

Is The Bay based on a true story?

The Bay is a huge crime series and as season two comes to a close this week on ITV, Express.co.uk spoke exclusively to former Metropolitan Police detective Malcolm Davies about the show’s authenticity.

Davies has had a 30-year career with the service during which he led some high-profile investigations and worked on crimes units including Operation Trident.

He later went on to work on high-risk covert operations, some of which ended up taking years.

In 2012, he retired from the police force and decided to move into the film and television industry. 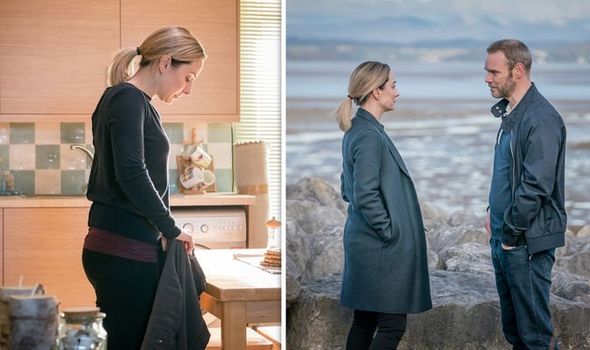 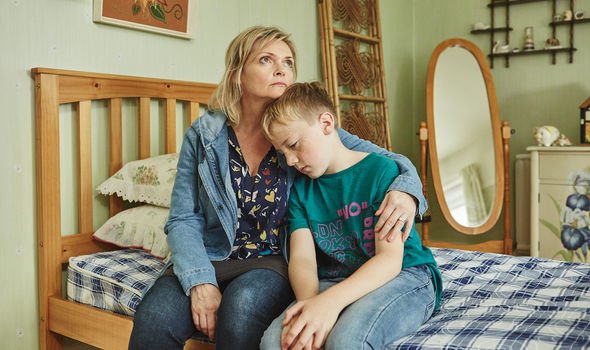 He started off as an actor before realising his years of police experience were invaluable and it could be beneficial for him to work as a consultant.

Davies and his company Cops on Film & TV advises productions, actors and writers on how to make a show realistic as possible when it comes to the police procedural elements.

The former detective has advised on Bancroft, Sky’s Devils and most recently The Bay.

While The Bay isn’t based on a true story, is does try to reflect accurate policing on screen.

Speaking about the accuracy of The Bay, Davies explained: “Obviously the big thing with The Bay season one was what Lisa [Armstrong] did. She got rid of evidence. 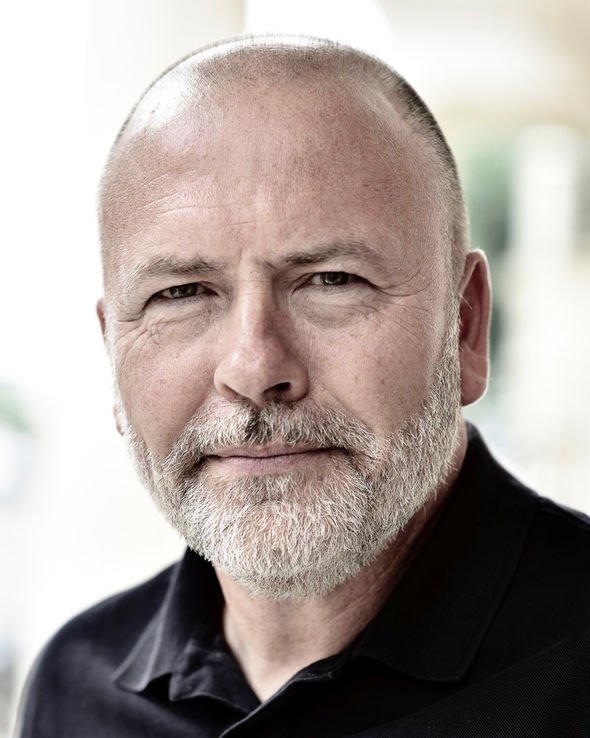 “Now on a normal day she would have been sacked. But obviously we had to compromise and we demoted her and she got a massive fine, so that’s why she’s had to move house.

“What we do is we only advise. We can only advise and it’s a matter for the writer and producers as to whether they take that advice.

“But I have to say, working with [The Bay’s production company] Tall Story, they’ve always listened and taken what we’ve said.” 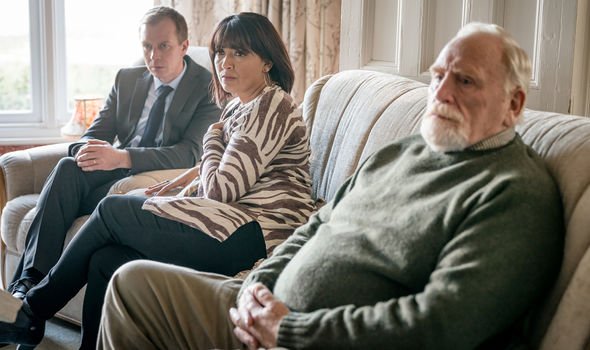 Davies said he first started off his agency after getting “fed up” of watching TV shows lacking any realism both depicting the police force and the other emergency services.

He said since he started his company, productions have now got better with only some having issues.

The former police officer went on to say: “Good storytelling will always get bums on seats no matter what’s wrong with it.

“But I think a good police drama is a combination of good storytelling and realism and that’s what’s good about The Bay is that you’re seeing the other side.

“Policing isn’t nine to five, it’s whatever hours you have to work and it does breakdown relationships.

DON’T MISS…
The Bay ending explained: What happened at the end of The Bay on ITV? [ANALYSIS]
How many episodes are in The Bay season 2? [INSIGHT]
The Bay season 3: Why is Morven Christie leaving The Bay? [EXPLAINER]

“I’ve suffered at the hands of the police and it’s just one of those things. It’s like any job, if you want to be good at it you’ve got to put the hours in.”

He said he was really pleased with the final outcome on The Bay with only small finicky details such as putting officers in full tactical outfits when they would normally just be in simply uniform in one scene.

Davies has advised on the first two seasons of The Bay and will be working as a consultant on the upcoming third instalment which was recently announced by ITV.

While Davies couldn’t give anything away, he did tease: “That’s looking really good as well. We’ve been working on that all through lockdown, it’s good.”

Happy Valley, The Bay, The Pembrokeshire Murders and more are available on BritBox as part of their Crime Scene collection this February