“What does a liar do when he’s dead?”

Holy Internet, Batman! Of course the same Redditors and Twitter users who spend hours pouring over “Westworld” hidden clues and Easter eggs cracked The Riddler’s code in no time flat.

In the first trailer for Matt Reeves’ “The Batman” that premiered at DC FanDome over the weekend, Robert Pattinson’s Dark Knight finds a card with a cryptic puzzle and a message at a crime scene. The card reads “What does a liar do when he’s dead,” and ends with a set of symbols that the Internet was quick to show spells out the answer.

You may not be Bruce Wayne, but you may have figured it out all on your own: “He lies still.”

But not to simply leave it at that, at least two Twitter users explained their work at how they reached that answer. Andrew Lane and Mike Selinker shared their reasoning with other fans, with explaining that he first wrongly substituted the word “BATMAN” in for the six different symbols. As for Selinker, a game designer, he tried some of the commonly repeating letters that were most likely to appear, including “E” and “L.” Check out the Twitter thread from Selinker here.

Of course, there’s another riddle in the first trailer for “The Batman,” whether Emo Robert Pattinson is more a fan of The Smiths or The Cure. 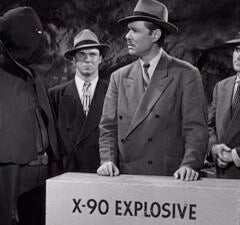 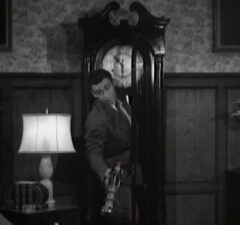 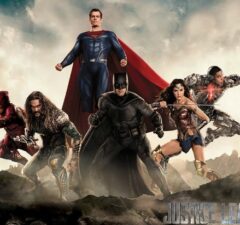 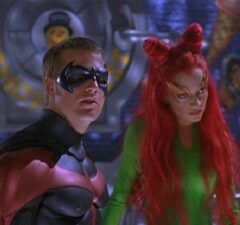 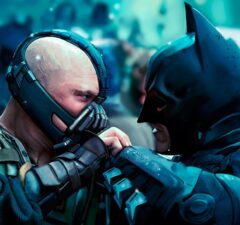 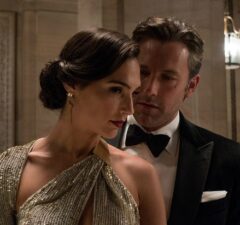 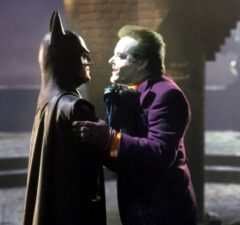 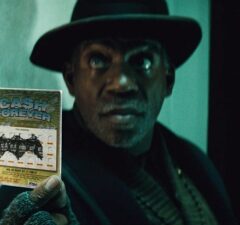 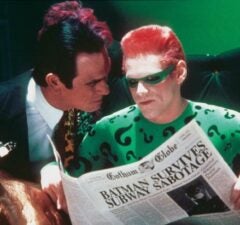 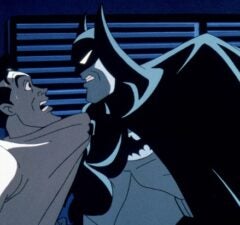 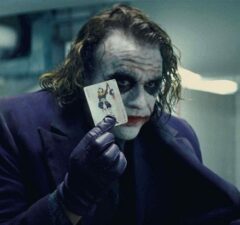 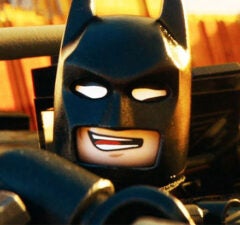 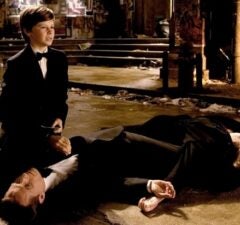 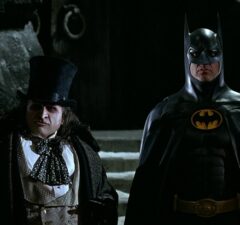 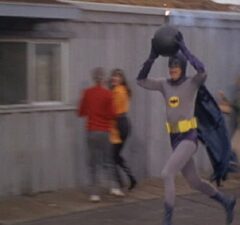