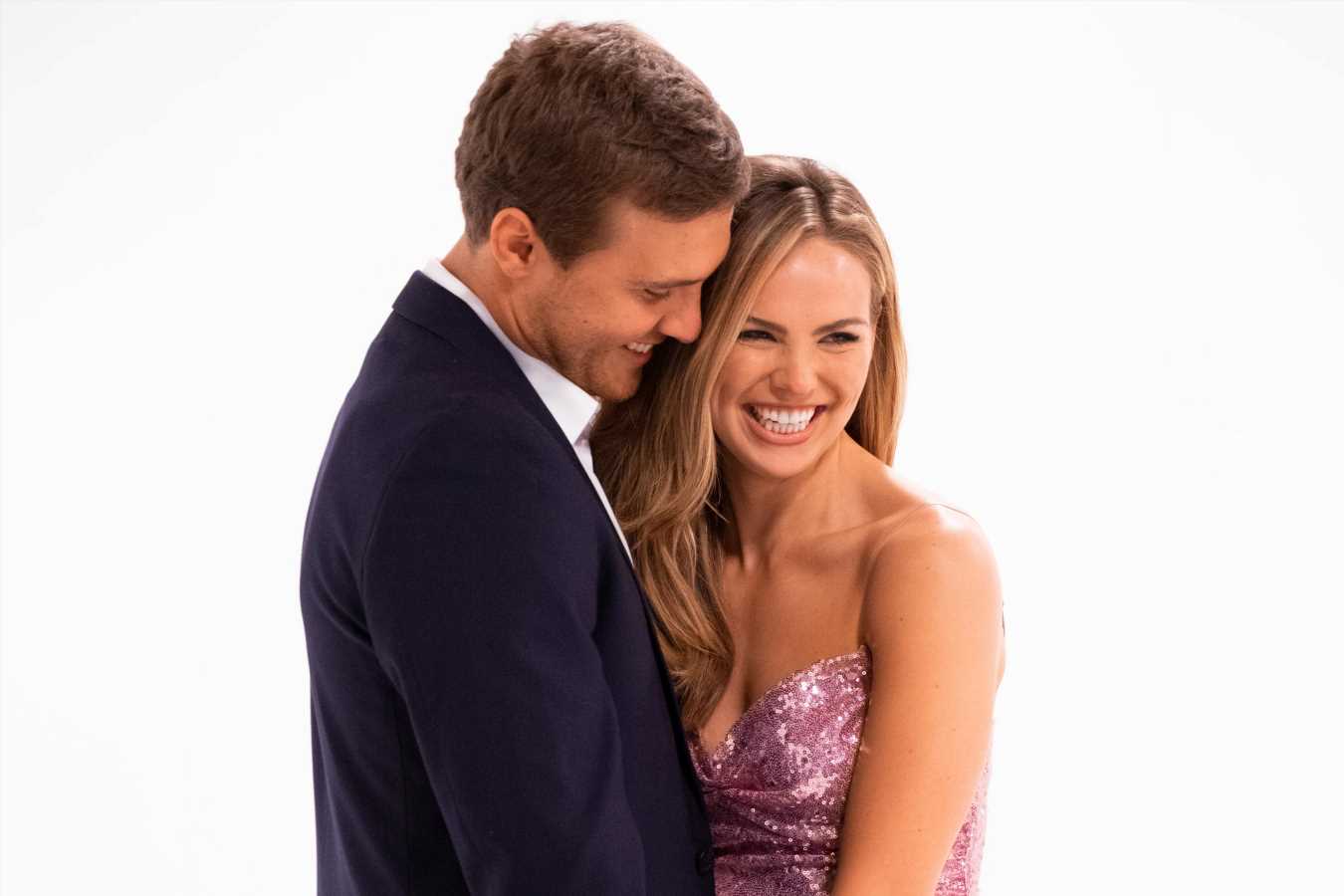 From night one, the connection between The Bachelorette’s Hannah Brown and fan-favorite Peter Weber only seemed to grow stronger.

But on Monday’s penultimate episode, Brown, 24, ended things with the charming pilot, leaving her final two as Tyler Cameron and Jed Wyatt. It was a decision she didn’t make lightly.

“I was in love with Peter,” Brown tells PEOPLE. “I was pulled into different directions every other day. But I had to make a decision. I felt like my heart was broken.”

For Brown, getting to the point of admitting the strong feelings she had for her final four (Luke Parker went home last week) was a struggle in and of itself.

“All the drama [amongst the men] put up barriers for me,” explains Brown. “I really did care for these guys, but were [my feelings] strong enough? It was confusing. I was not where I wanted to be.”

Ultimately, Brown allowed herself to be vulnerable, and then the feelings for her final suitors got stronger, quickly.

“I had fallen in love with Peter,” she says. “I know it sounds crazy. And [my feelings] really affected me emotionally.”

Now, though they didn’t end up together, Brown says she’ll always have special memories of Weber — and of their shared experience.

“What I’ll miss most about Peter is his genuine love for me,” she says. “The time we had together was real.”

The second part of The Bachelorette finale airs Tuesday at 8 p.m. ET on ABC.