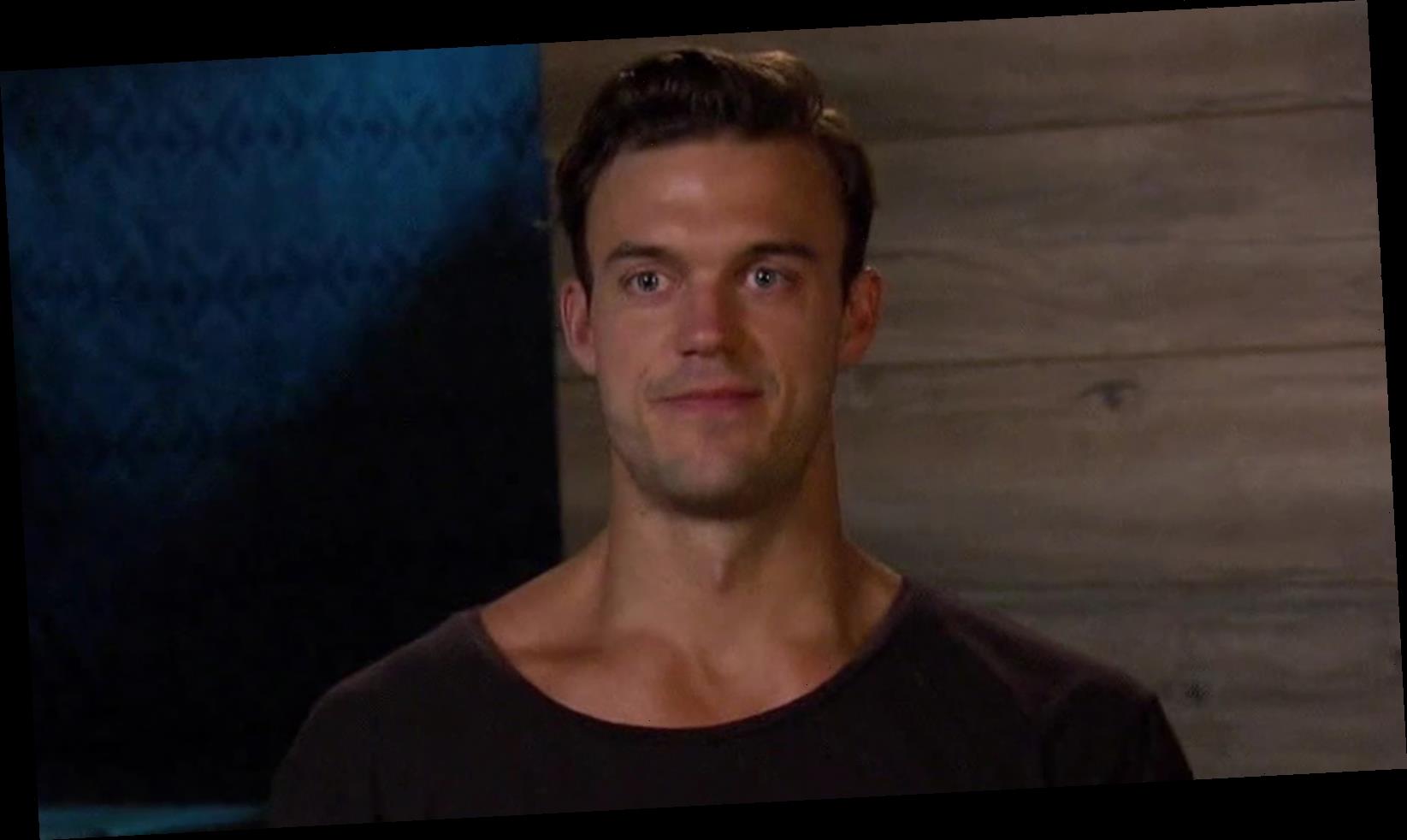 After spending Clare Crawley’s portion of the Bachelorette season in the background, Ben Smith has become one of the guys to watch now that Tayshia Adams has embarked upon her search for love. The two of them have an undeniable connection and he’s already admitted to being emotionally invested in their budding relationship. However, she decided to give out a group date rose to (the equally great) Ivan Hall instead, which crushed Ben. That was tough to see, with plenty of viewers sharing their sympathy for Ben along with other kind praise. But that was not all fans had to say about the new fan favorite. As per usual, Twitter was full of jokes. This time, the culprit was Ben’s shirt, which looked awfully familiar to a lot of people.

Plenty of fans could not help comparing the neckline of Ben’s shirt to the “half-washed U-neck” t-shirt from the Downy Fabric Conditioner commercial. As far as reality TV shade goes, this is definitely the fun variety that doesn’t hit too hard.

Bachelor Nation has plenty of love for Tayshia Adams’ suitor Ben Smith. However, the Twitterverse couldn’t help but criticize his wardrobe choice. One person asked, “Is it just me or is ben’s shirt… half washed?” No, it’s not just you. A bunch of people shared similar sentiments. Someone else shared a GIF from that Downy commercial of the “amazingly comfortable shirt,” writing, “The neckline of Bens shirt…” And, that’s definitely the consensus on social media. A different person observed, “ben is giving me downy ‘you look amazingly…comfortable’ commercial vibes with that shirt…” One viewer tweeted, “Ben looks like that guy in the commercial whose shirt is stretched out.”

A couple fans blamed the shirt for Ben losing out on that group date rose, with one tweeting, “Ben didn’t get the rose because of his shirt’s neckline.” Someone else theorized, “Well Ben maybe if you’d worn something other than your pajama shirt to the date then you would have gotten the group date rose.”

Hopefully, Ben has a sense of humor when it comes to the Twitter jokes. Plus, maybe Ben can turn things around and somehow parlay this into some sponsored Instagram posts for laundry products or some t-shirts with a high thread count.