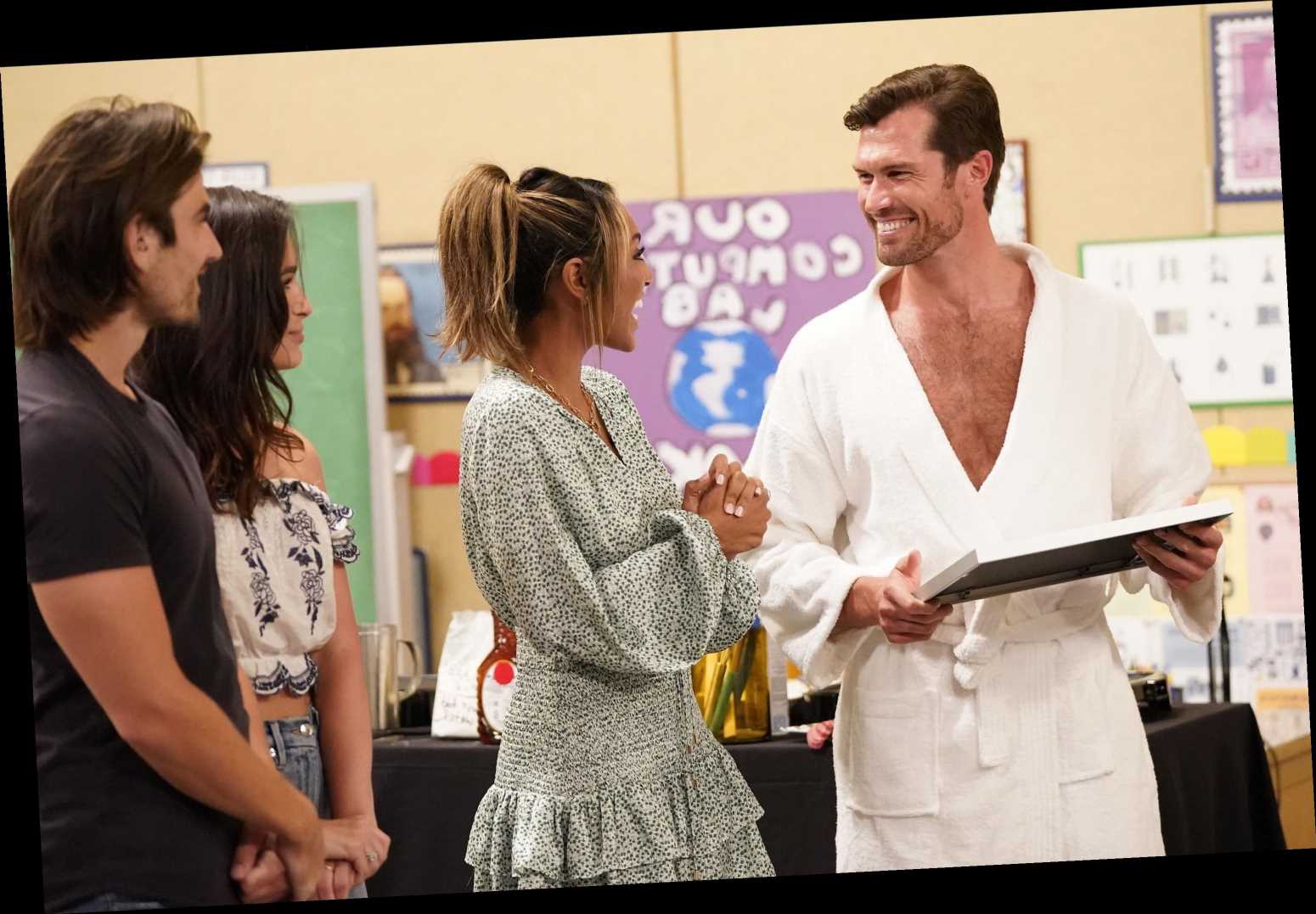 Because she’s been there and done that, literally, former Bachelor contestant/tear fountain Ashley Iaconetti is recapping this season of The Bachelorette for Cosmopolitan. With insider insight as well as a clear eye for what’s going down both in front of and behind the cameras, she’s got a whole lot to say…and you’re gonna wanna hear it.

This post contains spoilers for last night’s (11/17/20) episode of The Bachelorette.

Jared and I didn’t realize that we opened such a can of worms when we introduced the term “grown-ass man” to the group in this episode. The competition to prove which man is a grown man seemed to continue long after we left. Let it be known: Bennett wearing a robe to the cocktail party does not lead us to regret giving him the Grown Ass Man plaque.

Chasen needed to lighten up all episode, including when he shit on Bennett for this. Bennett’s just poking fun at himself and creating a little character. If I don’t see any character development (like, if the gentleman of Harvard stays Malibu Elle Woods and never evolves into courtroom Elle Woods)then I’ll reevaluate my feelings towards him. But for now, I’m enjoying Bennett being bougie in a self-aware way.

It’s worth mentioning, Jared and I did a crappy job keeping score during the problem solving component of the date’s challenge. I did not realize Bennett missed four questions. However, Jared and I crowned Bennett the winner of the man contest because he was one of three guys that we felt had a palpable connection with Tayshia. He got in bed with her for breakfast unlike the others before him and use the moment to connect with her and not just serve her. We figured the other two men we considered awarding, Chasen and Ben, could continue to woo her at the cocktail party.

I’ve got so many other things to mention, so let’s go into bullet point mode.