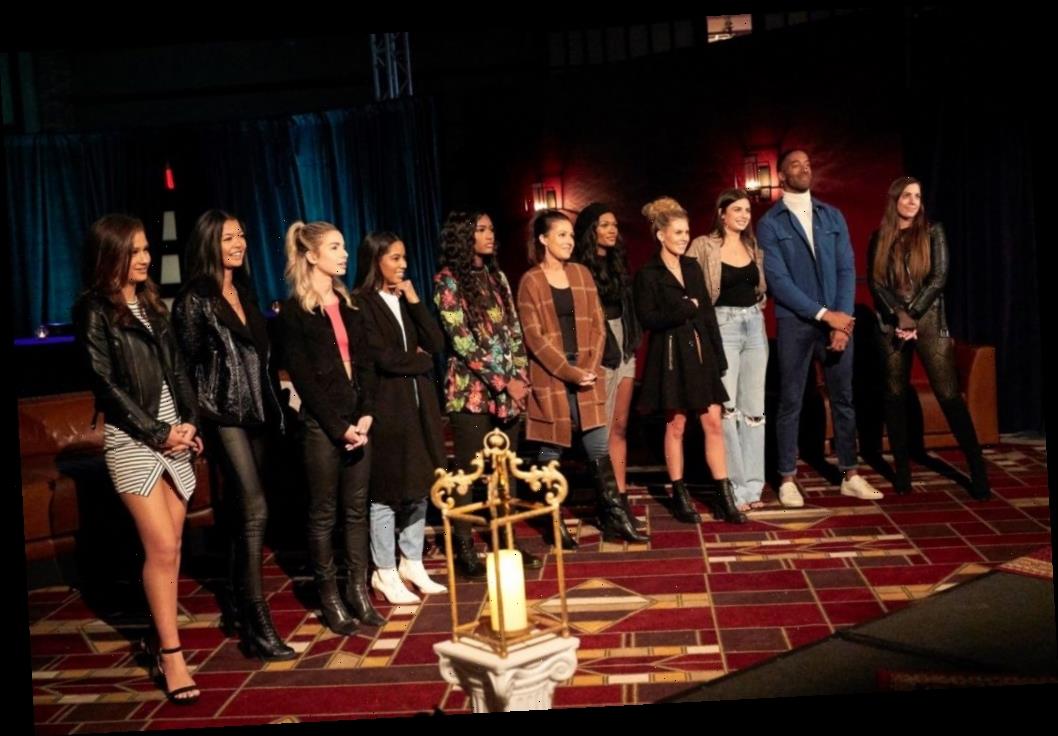 After changing the lead prediction multiple times, Reality Steve has finally given an “official” answer as to the next bachelorette lead and said when viewers will officially know, too. The blogger took to Twitter to confirm his recent prediction is right. Reality Steve claimed that ABC will make the announcement on The Bachelor: After the Final Rose, which airs March 15 after the finale.

Reality Steve first predicted that Katie Thurston would be the lead

Initially, Reality Steve said that Katie Thurston would get the coveted role. She immediately stood out for bringing a sex toy onto The Bachelor and addressing controversy among women in the house, head-on. Katie revealed her tragic back story while on Matt James’ season — her father had died in 2012. She had a one-on-one date with Matt, but he ended up letting her go while on the date.

At first, many were excited about Katie’s energy. She reminded fans of Kaitlyn Bristowe, another fiery and funny personality. Then, Reality Steve said ABC was reconsidering the lead. This came after Chris Harrison and Rachel Lindsay’s interview on Extra, which brought up issues about racism in the franchise to light.

But ABC was allegedly reconsidering after controversy in the franchise

After that Extra interview, many people were vocal in demanding the franchise change its ways. And people also expressed that the franchise should have another diverse lead since Matt’s alleged final pick has been caught in racist pictures.

Katie, while a charismatic contestant on Matt’s season, is white. And despite many calling for the show to choose one of the many diverse women who made it further on Matt’s season, it seems that ABC decided to go in the same direction. Also, logistically it is possible that Katie had signed her contract before the dramatic interview, and could not back out.

Reality Steve’s final prediction is that Katie Thurston is bachelorette

“What I posted last week is now ‘official,’” he tweeted. “Katie Thurston was named the bachelorette at this past Friday’s [After the Final Rose] taping. For real this time.”

The episode was taped amidst controversy and Emmanuel Acho stepped in to replace Harrison as the host.

Katie as the next lead means that ABC decided to forgo the plethora of Women of Color that “finished” the show ahead of her. She was sent home beyond the Top 10 contestants. Many viewers expressed that they would have loved Abigail Heringer, Michelle Young, or Bri Springs to be the next lead of the show.

ABC allegedly chose Katie. But, it’s important to remember that Reality Steve has been wrong in the past before. And he could be wrong again. For now, we’ll have to wait and see if his prediction is correct.