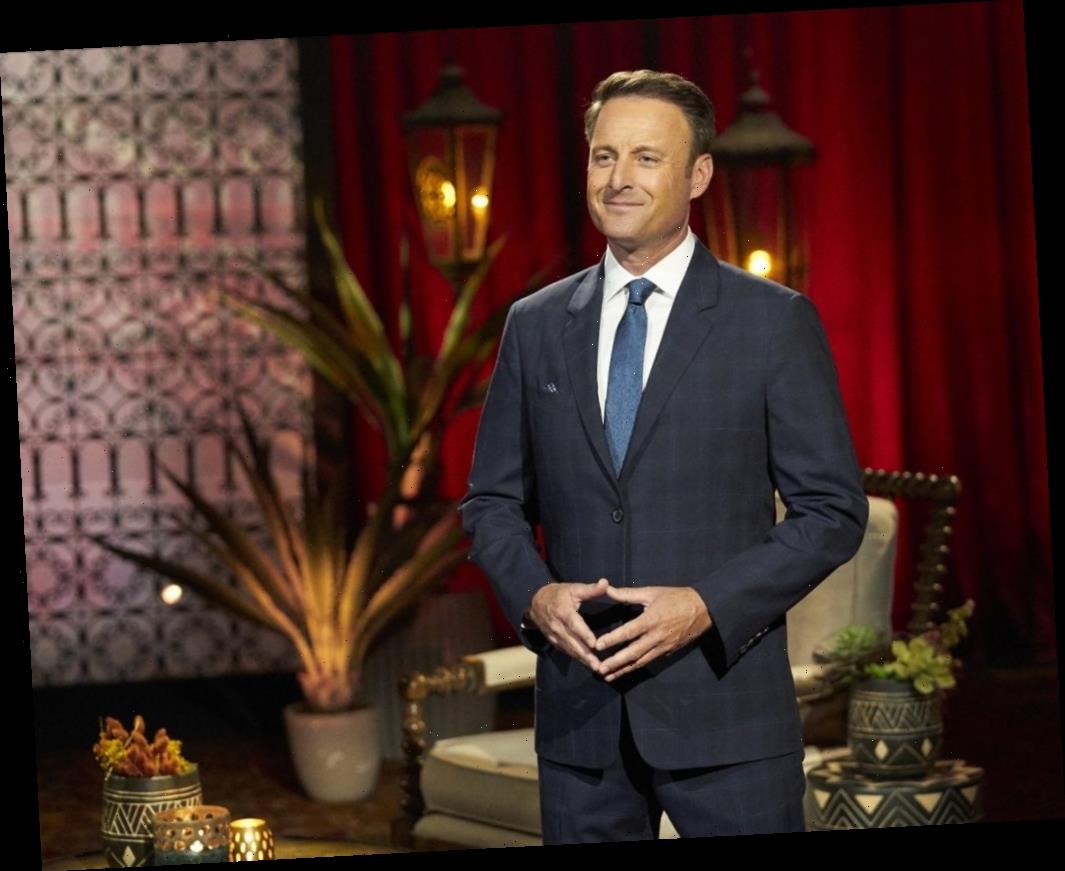 Chris Harrison, the host of The Bachelor, has been under fire this last week. Audiences were outraged by his comments on an interview regarding race. Harrison went on Extra to speak to former lead Rachel Lindsay. During the interview, she asked him about his thoughts on current contestant Rachel Kirkconnell’s social media posts. Harrison didn’t hold back his thoughts. Consequently, many people in Bachelor Nation were upset. After that, Harrison announced that he will be “stepping aside” from the franchise. Read on to see what Harrison had to say in response to fans’ uproar over his statements.

What Chris Harrison said that made Bachelor Nation upset

First, in his February 9 interview with Lindsay, Harrison spoke about his opinion regarding Kirkconnell’s controversial social media posts.

“We all need to have a little grace, a little understanding, a little compassion because I have seen some stuff online,” Harrison began. “This judge, jury, executioner thing, where people are just tearing this girl’s life apart.”

Harrison incorrectly asserted that Kirkconnell’s picture was from five years ago. Lindsay corrected him that the photo of Kirkconnell at an “Old South” college party was taken in 2018.

But Lindsay, the first Black bachelorette, didn’t hold back. “It’s not a good look ever,” she said.

“She’s celebrating the old south,” Lindsay responded to Harrison. “If I went to that party, what would I represent at that party?”

Many fans — and contestants from the show — did not appreciate what Harrison wrote.

Many within Bachelor Nation responded to Harrison’s comments in his interview. Tayshia Adams, Blake Horstmann, Becca Kufrin, and more took to their Instagram accounts to express their disappointment.

Similarly, twenty-five Women of Color from Matt James’ season of The Bachelor responded. As a result of Harrison’s comments, they wrote a statement together on Instagram to speak their thoughts.

Chris Harrison announced on Instagram that he’s ‘stepping aside’

He said that he “defended” racism and apologized to the Black and BIPOC community. Most importantly, Harrison spoke to the “historic” nature of this season — Matt is the first Black bachelor.

“This historic season of The Bachelor should not be marred or overshadowed by my mistakes or diminished by my actions,” Harrison wrote. “To that end, I have consulted with Warner Bros. and ABC and will be stepping aside for a period of time and will not join for the After the Final Rose special.”

Then, Harrison asserted that he will work on getting educated on anti-racism.

Finally, Harrison concluded: “From here I can only try to evolve and be a better man, and I humble myself before all of you. I hope I will again live up to the expectations you all rightfully have for me and the expectations I have for myself.”