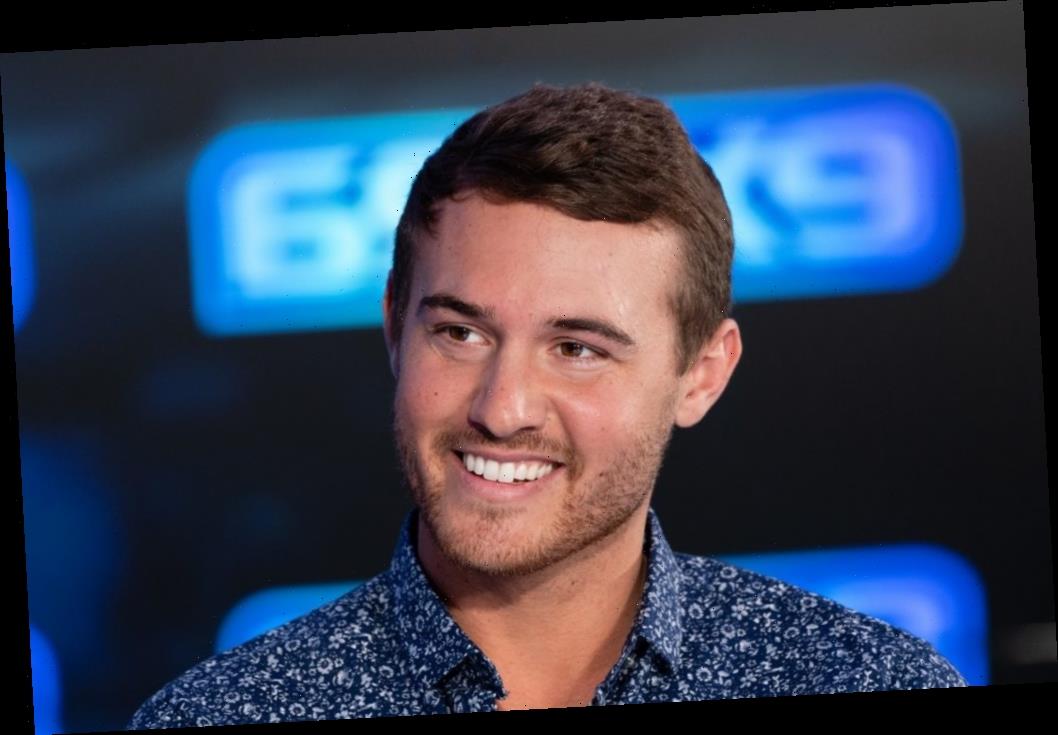 Peter Weber‘s season of The Bachelor was not a fan-favorite. He let the women rule the season, and even let eliminated contestants return. However, fans think this one hidden talent would have been vital information during his season.

What is Peter Weber up to since his time on ‘The Bachelor’?

Most fans already know that Weber is now dating Kelley Flanagan, who placed fifth during his season. Things didn’t work out between him and Hannah Ann Sluss or Madison Prewett. Instead, he is living the dream with Flanagan. They met each other’s family and even joked that they finally could have their “Hometown dates.”

Weber’s mother, Barbara, is over-the-moon in love with Flanagan. The pilot shares his daily life with fans on social media, including the various trips he and the attorney have been on since the show. They recently Nemacolin Woodlands Resort in Pennsylvania, the Illinois countryside, and golfing in Santa Barbara, California.

Nemacolin: Spin The Globe Kell and I had the time of our lives at this gem of a resort. It was the perfect getaway. Check the link in bio for a full review of this magical place! @nemacolin

Weber is still working as a pilot for Delta Airlines, but he also makes money as an Instagram influencer partnering with Uber Eats and other companies.

What is Peter Weber’s hidden talent?

Peter Weber shared a video to his Instagram Story this week playing “The Show Goes On” by Lupe Fiasco on the piano. The level of skill required is between intermediate and advanced, and fans are impressed.

“He’s a man of many surprises,” one fan wrote on Reddit, where you can still watch the video.

Many other viewers agreed that they were both shocked and excited to see the pilot play the piano so well.

The definition of Instagram vs. Reality 😂😂 watch till the end

“Yes, same,” agreed another fan. “Guys who can play musical instruments earn a few points in my book.”

“Why did they try to sell him as the sexy, hot pilot in his season??” one fan asked. “If they leaned into the quirky, geeky piano pilot, I would have been more into it.”

Other viewers agreed that they would have loved to see Weber play the piano to his contestants on The Bachelor.

Beautiful day with my ❤️

“This is awesome,” one viewer wrote. “So cool to hear him play.”

Although the pilot was not one of Bachelor Nation’s favorites, he still has some fans rooting for him.

“I genuinely don’t understand the hate this guy gets,” another Redditor wrote. “His season may have been ‘wasted’ or whatever it’s called. I like him and Kelley as a couple — they are sweet and seem very much in love. So good luck to them.”

Fans can watch how things play out between Weber and Flanagan on social media on a daily basis.