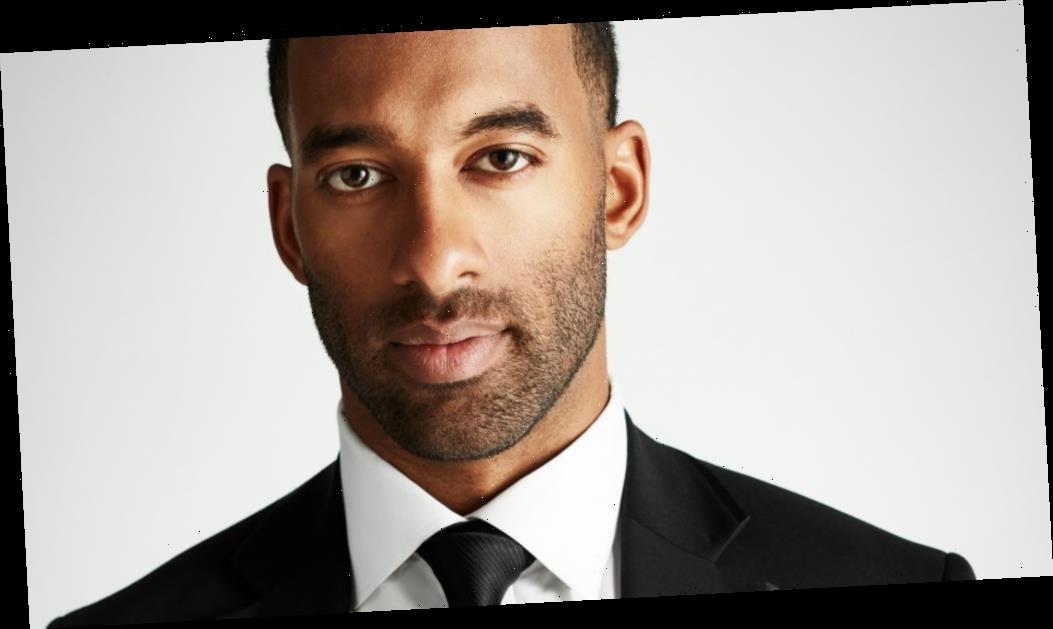 The Bachelor Season 25 promo trailer just set up Matt James’ journey as one of the most emotional yet. In the preview, the new lead is spotted breaking down in tears with host Chris Harrison by his side. So why is James crying in The Bachelor trailer? The 29-year-old recently revealed what’s going on in the scene.

Matt James gets emotional in ‘The Bachelor’ Season 25 trailer

In The Bachelor Season 25 trailer following the Jan 4. premiere, James broke the fandom’s heart when he was seen sobbing in a confessional with producers. The season teasers always have a section filled with emotional moments. But after a few tears from the cast, James just sat in silence while he broke down.

Later, The Bachelor promo jumped to a scene between James and Harrison. The host asked James whether he was OK, even apologizing to the lead. Then James replied, “No, no I’m not. I’m not sure where we go from here. I just need some time.”

Meanwhile, James opened up about his past in a voiceover, revealing he has a difficult time sharing deeply personal information with his partner. He also hinted at how his parents’ split impacted his view on relationships.

“One of the things that’s been hard for me and my relationships is going deep and sharing who I am and what I’ve been through. It opens up this place that scared me,” James said in The Bachelor trailer. “I think about my mom, I think about my brother, and how a broken family and a broken marriage had affected their lives. I don’t want to put anybody through that.”

He continued, “The only thing I’m certain of is that love causes you to do things that you wouldn’t normally do. I’ve got this beautiful diamond that represents so much more than you could ever imagine.”

Matt James reveals why he’s crying in ‘The Bachelor’ promo

When speaking with Us Weekly, James opened up about his emotional journey on The Bachelor Season 25.

“It’s not every episode. But there are definitely times where I got emotional because it was real for me,” he said. “It’s what I would expect out of myself when you become emotionally attached to the way that I did and dive into the conversations that we did.”

James also explained why he was crying in The Bachelor trailer.

“It was tough because there’s a lot of things I’ve avoided in my personal life that, as you saw in the preview, brought me to tears,” he said. “There’s a lot of emotional situations and life experiences I’ve gone through that I’ve kinda repressed.”

He continued, “Those things came to light when you’re trying to have these women know everything about you. I wanted to be vulnerable and show them that I’m here and I’m not going to hold back.”

Then in an interview with Entertainment Tonight, James revealed which topics he repressed in the past.

“There’s things in my personal life that I try to avoid, which are uncomfortable conversations about your family, conversations about your feelings,” James said. “Just as a man, that’s been a hard thing for me to have. So when you have to address those things that have held you back in relationships past, that type of emotion comes out. I had to address it, and that type of emotion came out.”

But whatever comes out of the conversations, it seems James is grateful for his Bachelor experience.

“It really did break me down,” James said of The Bachelor. “There was a lot of conversations that I had, that I needed to have, that I hadn’t had, and that I wasn’t planning on having. But that’s where this experience took me, and I’m so fortunate because I grew as a man.”