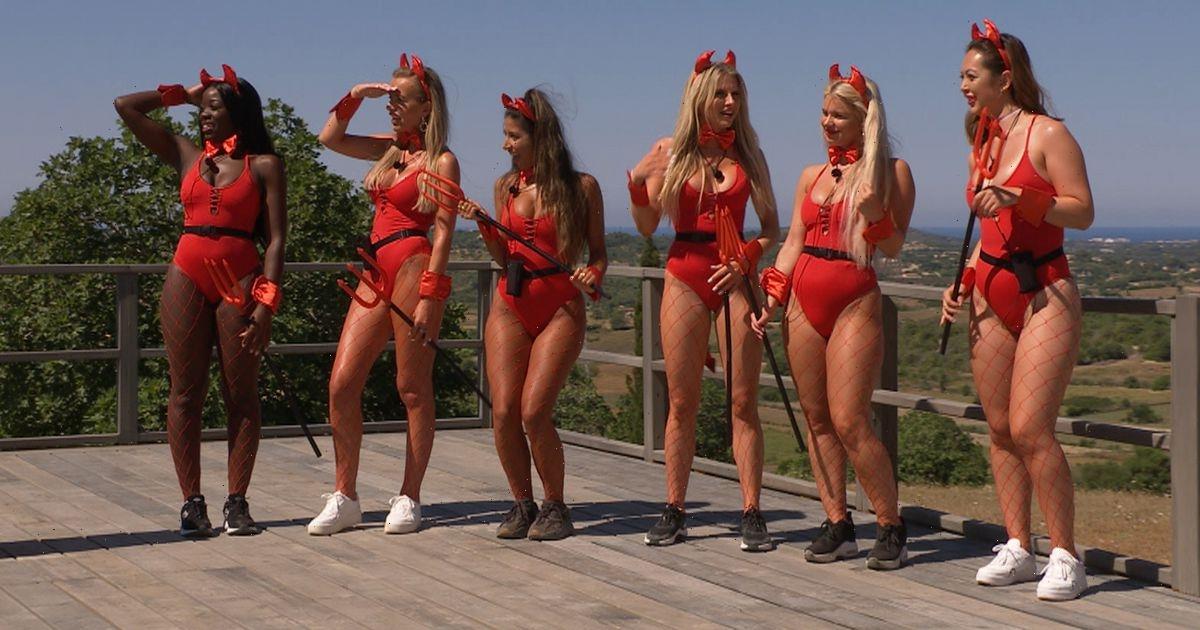 Alan Sugar's The Apprentice sidekick, Claude Littner, is not one to hold back and after catching up on Love Island he turned to social media to make his opinions on this year's show and contestants pretty clear.

Claude Littner has appeared on every series of the BBC's The Apprentice, adopting the role of chief interviewer when the candidates get down to the gruelling final stages.

And from series 11 he also took on the position of aide to Lord Sugar alongside Baroness Brady, cementing his status as Lord Sugar's right-hand man.

On Thursday evening Claude was catching up with some Love Island action and it appears from his Tweets that he is not one of the show's biggest fans.

Taking aim at Scottish model Shannon Singh (who had in fact already been evicted by the time Claude got round to watching catch-up) he certainly took no prisoners.

On Twitter, he rather cruelly wrote: "Is Shannon a bloke?"

And if that was not enough he then laid into the entire group of girls and Tweeted: "These girls are rough and fake and boring."

Doing his best impression of a bear with a sore head the barrage of abuse against the show continued with the multimillionaire getting out the knives for practically every contestant on the show.

"I thought I could withstand the trivia, but never expected such a dull lot," he complained.

He finally admitted defeat though and could take no more, tweeting: "That's it. Can't take any more tonight. In the words of Dragons Den… I'm out!"

Whether he decides to tune into any further episodes during the new series remains to be seen.

On Thursday's episode of Love Island, it was announced that a re-coupling will take place on Friday's show.

This time, the girls will be responsible for choosing who to pair up with, no doubt leaving two guys vulnerable for eviction.

The bombshell was dropped at the end of Thursday's episode, leaving viewers completely in suspense as to what will happen.

Chuggs Wallis and Liam Reardon were the latest contestants to enter the villa and have already made an impression on some of the girls.