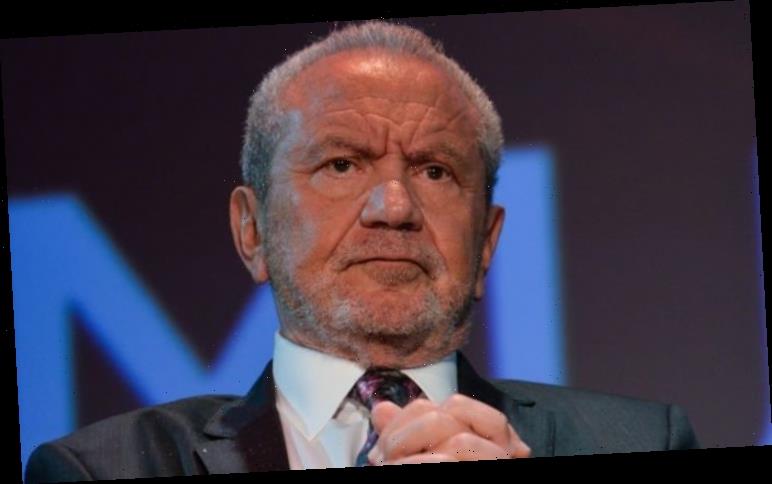 The tycoon revealed the production team is desperate to get the show on air after eight million viewers were saddened last year when Covid ­poleaxed the 2020 series. The business guru, famous for his “You’re fired!” catchphrase, says a new series will ­signal Britain is open for business again after a ­battering in the pandemic. Work has begun on the 16th run, with BBC One producers determined to beat “this bloody terrible virus”.

Lord Sugar, 73, said: “I know many people will have been disappointed we weren’t able to make The Apprentice last year – myself included. I am pleased to say that we are going to be cracking on with a new series very soon.

“In fact, the pre-production phase has already begun and plans are ­coming together to make sure we are back on air this year.”

The former Spurs co-owner said making the show while sticking to health regulations that could change instantly was bound to be frustrating.

He added: “Putting something together as complex as The Apprentice means the production team need to be flexible. But we have one of the best teams in the business working around the clock and I can assure you they will do their absolute damnedest to get the show back on TV.

“The return of the programme will also show the world Britain is back on track and open for business again. It is an exciting prospect.” 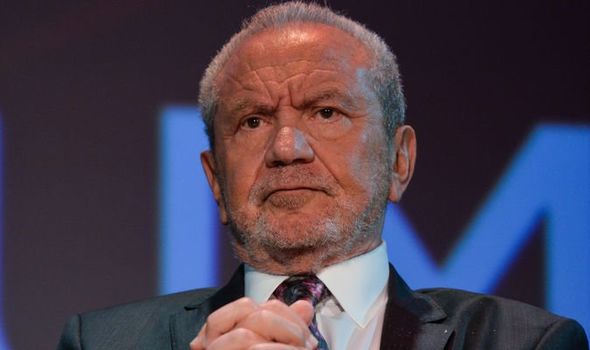 Lord Sugar said the economy had taken “one hell of a battering” from lockdowns.

But he added: “In the ­coming months businesses across the country will be ­fighting back against this bloody terrible virus as best they can. It is going to be a huge challenge – but it is one I am confident British ­business can rise to.”

Entrepreneurs who want to take on the various challenges can apply now. Winners get a £250,000 investment in their new ­venture. Contestants selected for the cancelled 2020 series will also be contacted to see if they want to take part.