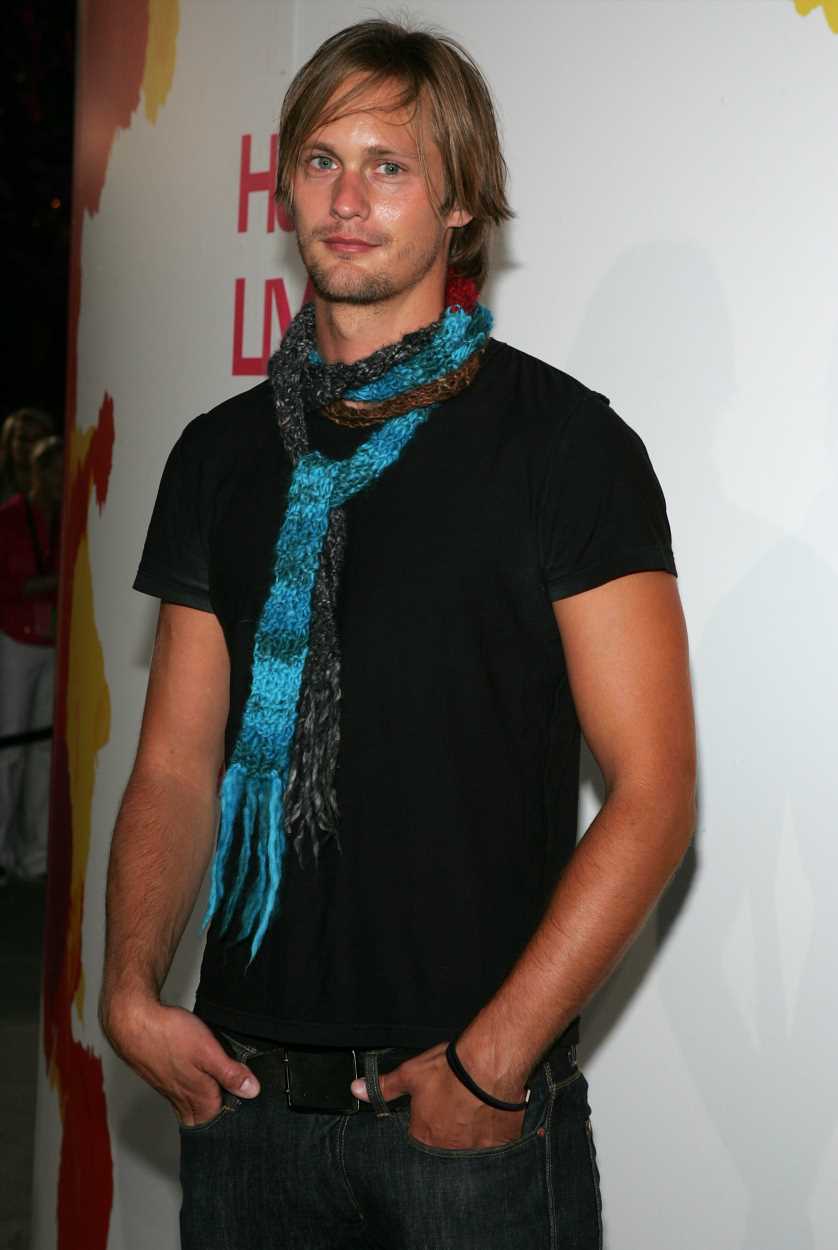 Ahead of the home release of “The Aftermath,” AOL has an exclusive first-look at a deleted scene from the film, which stars Keira Knightley, Alexander Skarsgard and Jason Clarke.

Available now on digital and Blu-ray and DVD on Tuesday, June 25, “The Aftermath” follows Rachael Morgan (Knightley) as she returns to postwar Hamberg, Germany, in 1946 to be reunited with her husband, British Colonel Lewis Morgan (Clarke). Skarsgard plays Stephen Lubert, a German architect whose house the couple is staying in.

In the deleted scene at the top of the page, Morgan confronts Lubert about a riot in Hamberg from the night before — though Lubert thinks he’s being questioned about a sexual encounter with his wife, Rachael.

“The Aftermath” will be available on Blu-Ray and DVD on Tuesday, June 25, via Twentieth Century Fox Home Entertainment.

LOS ANGELES, CA – JUNE 09:Ryan Kwanten, Alexander Skarsgard and Sam Trammell arrive on the red carpet of the premiere of ‘True Blood’ 2nd Season at the Paramount Theater on the Paramount Studios lot on June 9, 2009 in Los Angeles, California.(Photo by Todd Williamson/WireImage)

BEVERLY HILLS, CA – JANUARY 17:Actor Alexander Skarsgard signs the Chrysler 300 Eco Style car for Stars for a Cause during the 67th annual Golden Globe Awards held at The Beverly Hilton Hotel on January 17, 2010 in Beverly Hills, California. This Chrysler 300 is one of seven in existence.(Photo by Michael Caulfield/Getty Images)

PARK CITY, UT – JANUARY 20:(L-R) Actors Brit Marling and Alexander Skarsgard pose for a portrait during the 2013 Sundance Film Festival at the Getty Images Portrait Studio at Village at the Lift on January 20, 2013 in Park City, Utah.(Photo by Larry Busacca/Getty Images)

HOLLYWOOD, CA – MAY 28:Actor Alexander Skarsgard arrives at the premiere of Fox Searchlight Pictures’ ‘The East’ presented by Piaget at ArcLight Hollywood on May 28, 2013 in Hollywood, California.(Photo by Jason Kempin/Getty Images)