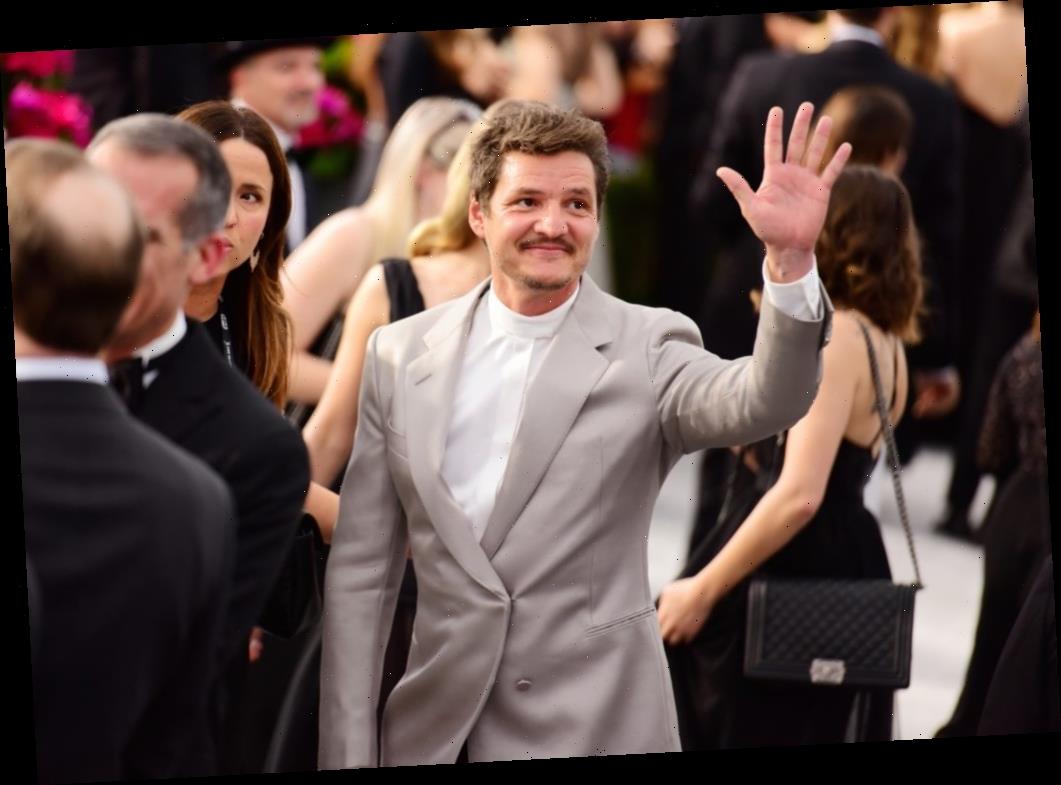 The Addams Family is coming to Netflix thanks to a reboot with Tim Burton at the helm. Fans are ultra-excited to see their favorite macabre characters come back to life in a live-action TV series, too. And it looks like fans really hope to see this Mandalorian star in the new Addams Family cast. Here’s who it is.

Now, Burton is taking a stab at bringing the infamously creepy (and funny) family to life. This will mark Burton’s first live-action TV series as well — and we’re sure it’ll contain the personal style he’s known for.

Plot details haven’t yet been released in regards to the reboot, but We Got This Covered notes the series will be centered around Wednesday Addams and how she goes through life in the 2020s. Not only that, but it looks like Burton may be going for a mature audience. The series is rumored to be rated R.

The casting isn’t yet finalized for the show, either. But Buzz.ie notes fans want Mandalorian star Pedro Pascal to play Gomez Addams. He was recently given the award of “Entertainer of the Year” by Entertainment Weekly, so he would surely bring in an audience.

While many fans want Pascal to be a part of the Addams Family cast, it looks like Johnny Depp may be eyeing up the part of Gomez. Depp and Burton have a well-established working relationship, so it makes sense as to why Depp would want to be a part of the project. And, because of Depp’s ongoing bad press and legal battles with ex Amber Heard, he might be looking for some new roles to dive into and turn his legacy around.

In regards to Heard and Depp, we can’t ignore the fact that Depp stepped down from Fantastic Beasts and Where to Find Them 3 after he lost a huge libel lawsuit. And many in the industry think Depp’s days in Hollywood are numbered, as professionals don’t want to be involved in his personal drama.

Because of Depp’s past with Burton, there’s a chance Burton will offer the role to the actor. We’ll have to wait and see.

Who is still alive from the original ‘Addams Family’?

The original TV series hit screens back in 1964. So, who from the original cast is alive today to watch the reboot once it airs?

Fans would love if Loring, Astin, and any of the other original cast members who are still alive today made cameos in Burton’s new series. We’ll have to wait and see what happens.