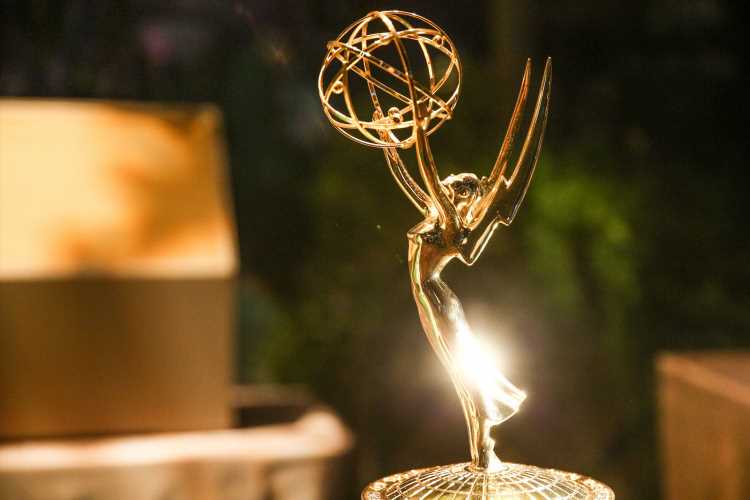 Following in the footsteps of the Oscars, the 2019 Emmy Awards will not have a host, Fox CEO Charlie Collier announced at a Television Critics Association event Wednesday.

Collier said the network and the production team overseeing the show decided to go host-less while weighing what they thought the big themes of the 71st Emmy Awards would be, according to The Hollywood Reporter.

“It’s our job to assess how to elevate the program,” he said, “and what’s interesting about this year is how many amazing shows we’re saying goodbye to: Game of Thrones, Empire, Veep, Big Bang Theory… You have to look at tradeoffs, if you have host and opening number that’s 15 minutes you don’t have to celebrate the shows. Our production team has had to balance those tradeoffs. I think it will give us more time to honor those shows.”

This will be the first time since 2003 that the Emmys has not had a host (coincidentally, the show also aired on Fox that year). It previously went without an emcee in 1998 and 1975 when it aired on NBC and CBS, respectively.

Collier added that Fox was comfortable going ahead without a host after seeing the success of the host-less Oscars earlier this year. Originally, Kevin Hart was slated to host, but stepped down after years-old homophobic tweets of his resurfaced online. Hart subsequently apologized but insisted he had no plans to re-accept the gig, and the Academy never replaced him.

“The Oscars did very well,” Collier said. “That was something we paid attention to. This is a unique year for some of America’s favorite shows and producers came to conclusion that spending more time on those was the right thing to do.”

The 71st Emmy Awards will air September 22nd. Game of Thrones led this year’s nominees, notching 32 nods for its eighth and final season. The Marvelous Mrs. Maisel and Barry, meanwhile, led the comedy categories, with 20 and 17 nominations, respectively.