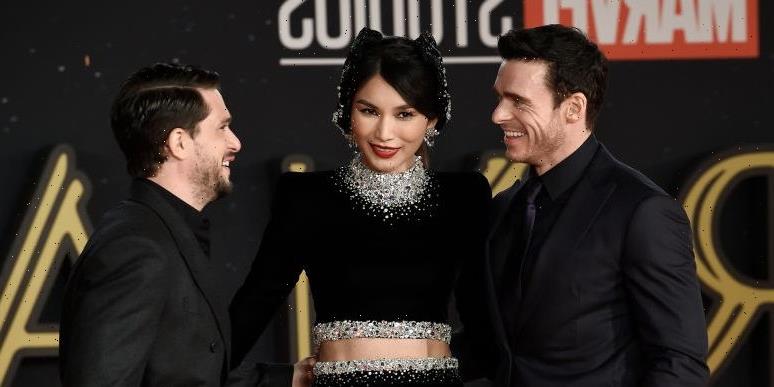 It’s been ten years (okay, wow) since Game of Thrones premiered on HBO, and here I am confronted with the same conundrum from all those years ago thanks to the Marvel friggin’ Cinematic Universe. Former Stark boys Kit Harington and Richard Madden are both in Eternals, and for the life of me I cannot remember who’s who. The invisible string tying these actors to each other has officially been tugged. They shared, like, two episodes together in Game of Thrones and, like, two scenes together in Eternals, but they will be forever linked by thick accents and luscious curls. We are all paying the price.

Playing “who’s who” on Game of Thrones required literal charts, and I had my own nicknames for the characters, like “incest prince,” “dragon girl,” “Draco,” “prince with the secret boyfriend,” “guy from Lord of the Rings,” “bald creep,” “brothel creep,” “generic creep,” etc. But even that strategy did not help with telling Robb Stark and Jon Snow apart. 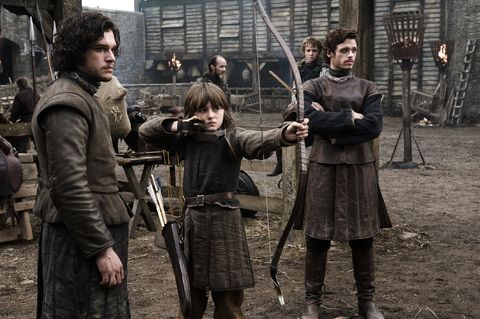 A full decade later and we find ourselves confronted wih the same conundrum yet again. Eternals has a ton of characters with difficult-to-remember names too, and you can’t even give one of them the nickname “guy from Game of Thrones” because that applies to two of them!!!

If you’re reading this, I’m going to go ahead and assume that you too suffer from which-one-is-Kit-which-one-is-Richard syndrome. Breathe a sigh of relief. You have found your people. We are all afflicted. It is not our fault. Madden and Harington are both dark and broody-looking actors with sad eyes and low accents. They’re both in and out of the tabloids and DeuxMoi. Even in Eternals, when they’re dressed in civilian clothes rather than the fantasy fur capes they wore in Thrones, they don’t not look alike.

If you ever need help telling them apart, the hair is really your only clue. Harington usually keeps his hair a bit longer. Madden has that identifiable (and, let’s face it, v sexy) gray streak in his hair most of the time. But my sources are telling me that he’s recently dyed that streak to match the rest of his hair, and if that’s true, we’re collectively screwed. There will be absolutely no way of knowing for sure who is who. 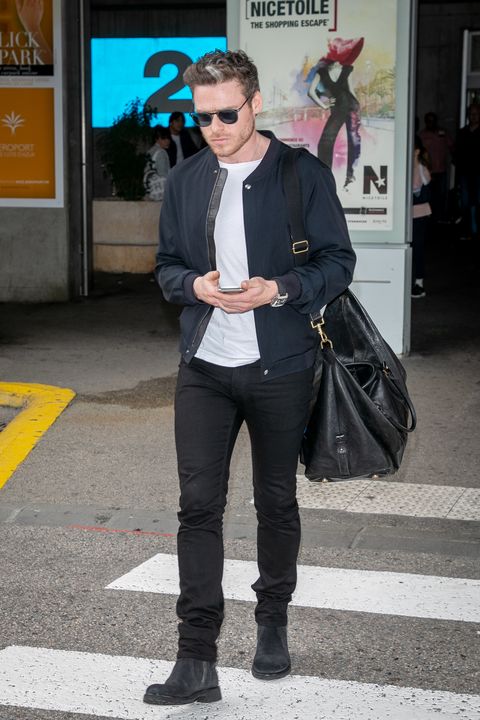 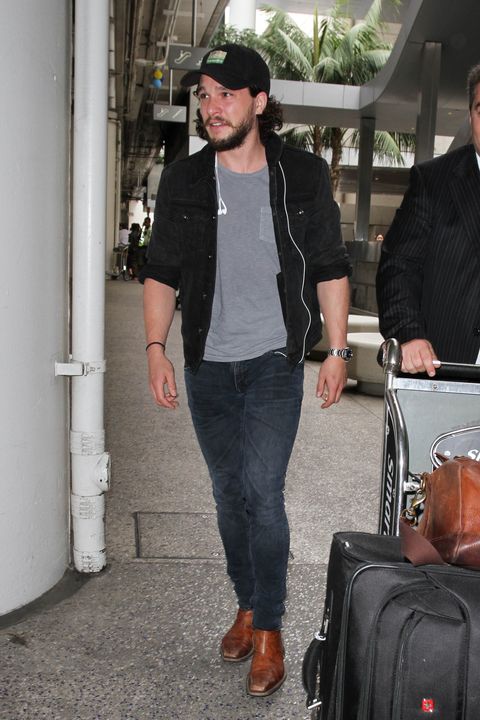 You know what also didn’t help? The fact that the, like, first thing Madden did after Robb got killed off of Game of Thrones was play a character NAMED KIT in the live-action Cinderella. Dude!! Come on! Fire your agent already!!!

Cut us some slack, Hollywood. History is doomed to repeat itself and these two actors are doomed to get confused for one another over and over and over again. I am begging casting directors to stop putting them together. We already have a Chris problem. At least do us a favor, recognize that Richard and Kit are the same man in two different fonts, and cast them in the same role Mary Kate and Ashley-style so they can split the acting. Work smarter, not harder.