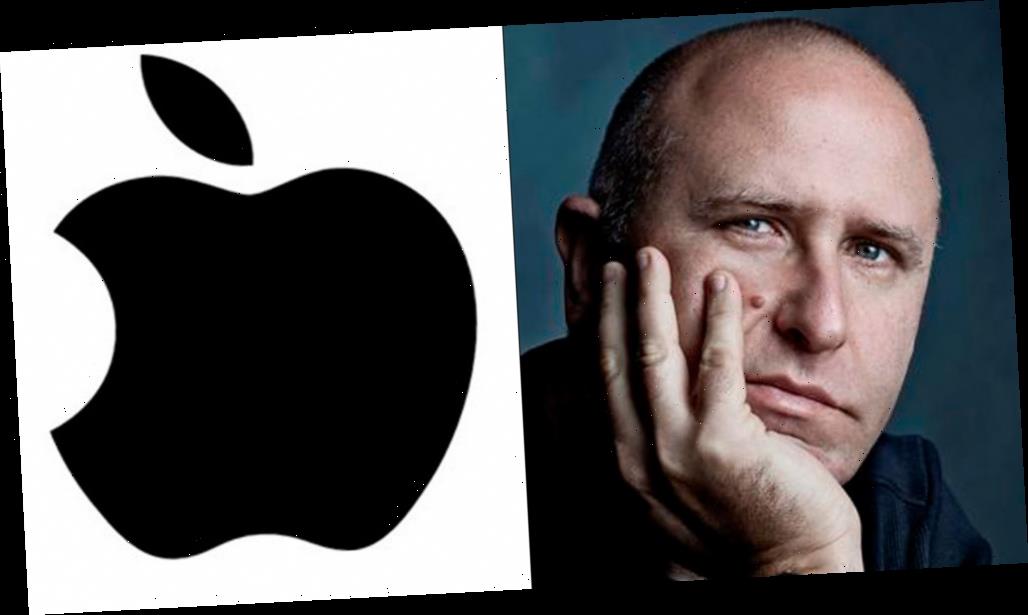 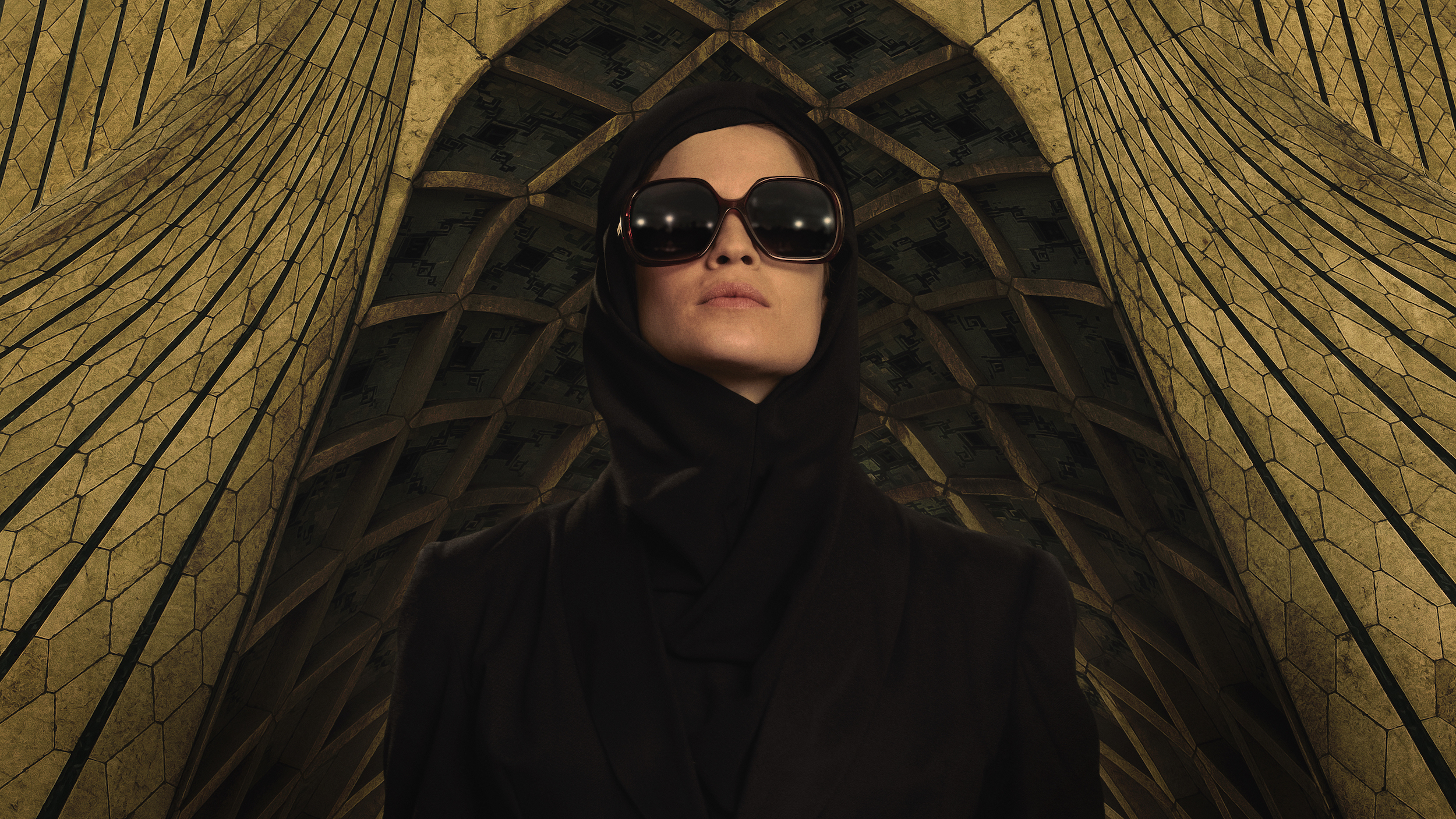 Co-created by Zonder, Dana Eden and Maor Kohn, and directed by Daniel Syrkin, Israel-Iran spy thriller Tehran tells marks Apple TV+’s first non-English language series. It tells the thrilling story of a Mossad agent who goes deep undercover on a dangerous mission in Tehran that places her and everyone around her in dire jeopardy. Omri Shenhar serves as writer alongside Zonder. Zonder executive produces with Dana Eden, Shula Spiegel, Alon Aranya, Julien Leroux, Peter Emerson and Eldad Koblenz. Donna and Shula Productions produce in association with Paper Plane Productions for Apple and Israeli broadcaster Kan 1, with the participation of Cineflix Rights and Cosmote TV. It’s set to premiere globally on Apple TV+ on September 25.

Zonder, who began his career as an investigative journalist, was the head writer of Israeli television series Fauda, about a deep-cover unit of the Israeli Defense Forces. On the film side, he wrote the script for the Israeli feature Zohar, based on the life story of famed Israeli singer Zohar Argov. He also wrote the screenplay for the 2008 feature film Burning Mooki, based on his experience as a child of a Holocaust survivor. In 2012, he created and was the head writer of a 10-episode police TV series The Special, along with producer Ami Amir. Three years later, he penned Sabena Hijacking: My Version, a full-length documentary about the Sabena airplane that was hijacked by Black September organization members in 1972.