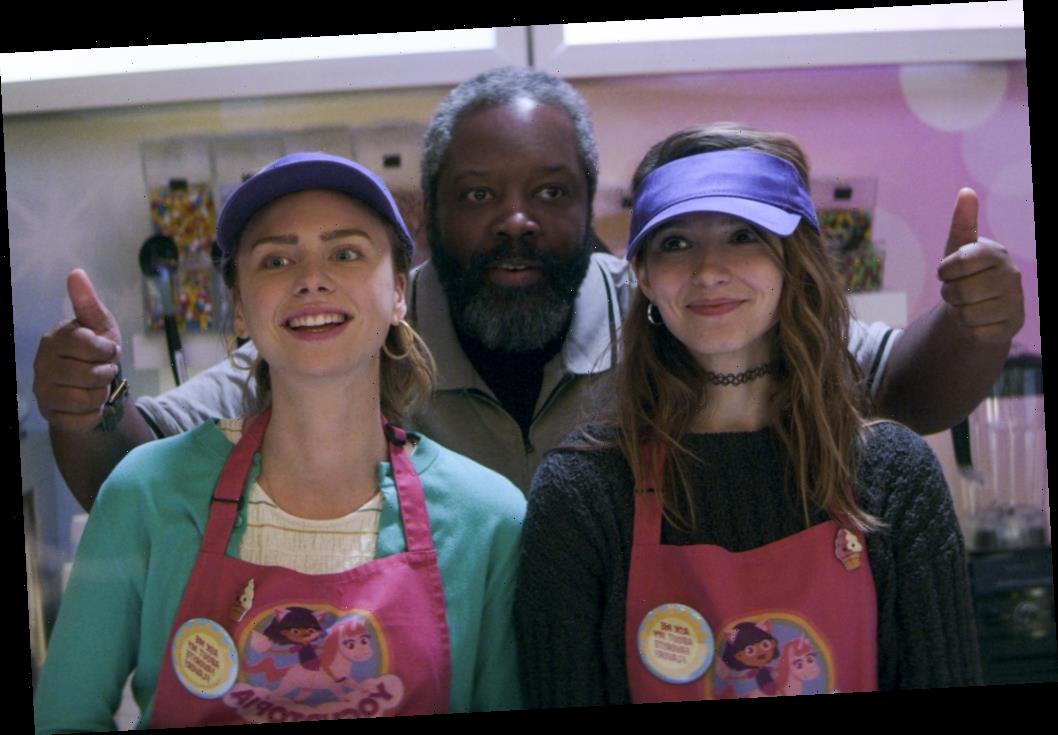 “Teenage Bounty Hunters” has become the latest one and done series at Netflix.

The series has been canceled by the streamer after only a single season, Variety has confirmed. News of the show’s swift end comes less than two months after debuted.