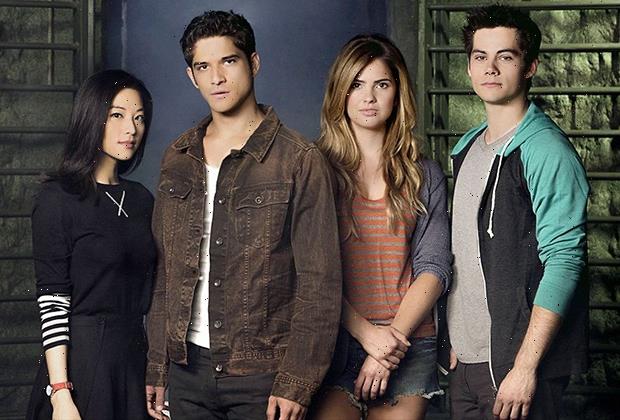 Paramount+ has ordered a Teen Wolf movie revival, and talks are underway with the original cast to return for the one-off film. Additionally, franchise creator Jeff Davis — who is shepherding the pic — is also developing a new Teen Wolf-themed series for MTV titled Wolf Pack. MTV Studios is producing both projects.

Here’s the logline for Teen Wolf Movie: “A full moon rises in Beacon Hills, and with it a terrifying evil has emerged. The wolves are howling once again, calling for the return of Banshees, Werecoyotes, Hellhounds, Kitsunes, and every other shapeshifter in the night. But only a Werewolf like Scott McCall, no longer a teenager yet still an Alpha, can gather both new allies and reunite trusted friends to fight back against what could be the most powerful and deadliest enemy they’ve ever faced.”

Meanwhile, Wolf Pack — based on the book series by Edo Van Belkom — follows a teenage boy and girl whose lives are changed forever when a California wildfire awakens a terrifying supernatural creature and drives it to attack a highway traffic jam beneath the burning hills. Wounded in the chaos, the boy and girl are inexplicably drawn to each other and to two other teenagers who were adopted sixteen years earlier by a park ranger after another mysterious wildfire. As the full moon rises, all four teens come together to unravel the secret that connects them – the bite and blood of a werewolf.

TVLine previously asked Jeff Davis about the reboot rumors at San Diego Comic-Con in July 2017, two months before the series finale aired. Here’s what he told us then: “I’ve been having [discussions] with MTV. There’s a new regime there, headed by Chris McCarthy, who’s fantastic and has a real vision of how to reestablish the MTV brand. He’s got a great love for Teen Wolf, so he and I have been talking about doing a podcast, something along the lines of S-Town or Serial or even Homecoming. [It’s our way of] keeping the franchise going. It’s just talk now, just the possibility of a reboot. But it seems like if they’d be into it, we could do a little bit of re-invention.”

MTV president Chris McCarthy told THR in July 2017, “We are talking with Jeff about how do we actually keep that franchise alive. And the beauty of the evolution of media is you can see … a resurrection of a new class in a couple years.”

Teen Wolf aired for six seasons on MTV (2011–2017), and if you read TVLine with any regularity during its run, you already know that the supernatural drama was very much up our alley. From rowdy Comic-Con interviews to revealing post mortem interviews, we were all over the action in Beacon Hills.