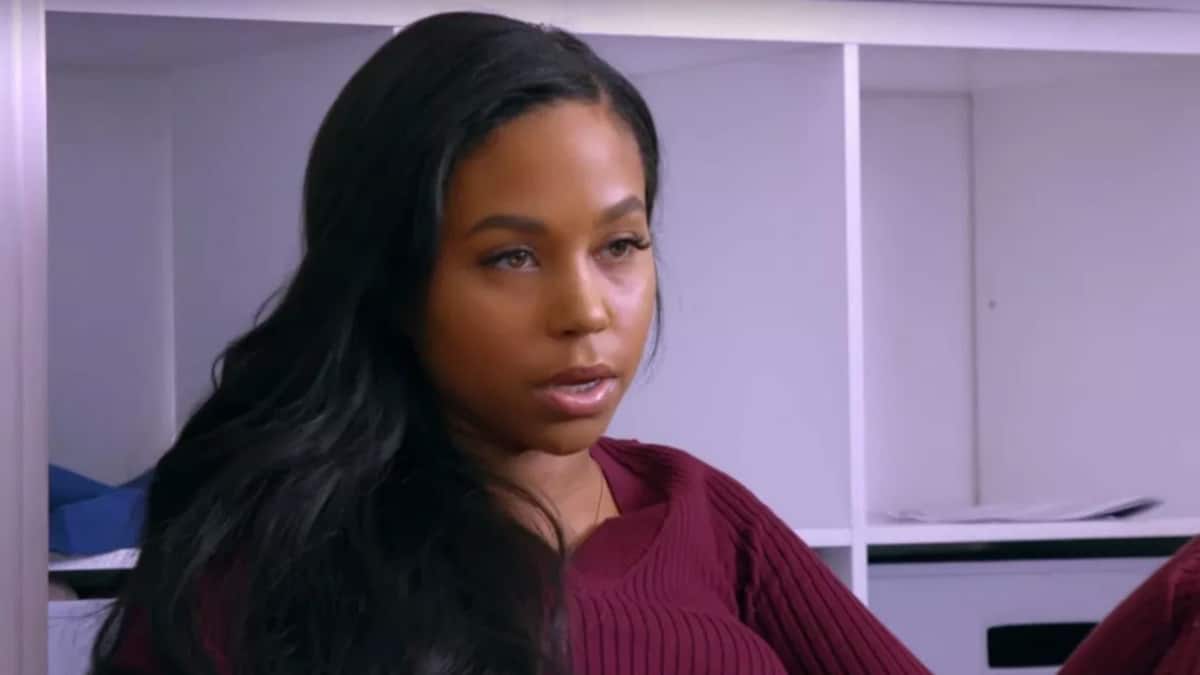 Cheyenne Floyd has found love with Matt Walker and the two are trying to figure out how their relationship can work on Teen Mom OG. Floyd is happy with her situation as Matt understands that she wants more children and settle down in a relationship with Matt. This is something her family is also pushing on Matt on Teen Mom OG.

But Floyd may not have known everything about her man. Radar Online is now reporting that he actually has an interesting past when it comes to a former girlfriend.

A police report from the Baltimore Police Department reveals that Matt was arrested when he was 19 years old. The arrest happened on December 11, 2011, and he was arrested for assault. The report reveals that a police officer responded to a call of a woman “screaming for help.”

“She had an argument with her boyfriend in the car. She got out to walk away and he did not let her. Mr. Walker assaulted [victim] by pushing her on the ground. She had cuts to her face and nose. Mr. Walker was arrested,” the police report reveals.

His girlfriend at the time shared her story in the report as well, claiming that they were having an argument and she tried to leave the situation.

“We were having an argument in the car so I got out to go home and he got out and followed me,” the report read. “I was trying to get away but he was trying to keep me there by getting in front of me and pushing me… we ended up on the ground.”

The girl in question refused medical treatment for the cuts to her face and nose that she sustained during the incident.

Matt never ended up spending any time behind bars, as the case was closed with a disposition of nolle prosequi in August 2013. This means that the plaintiff or the prosecutor decided not to pursue the case against Matt, possibly due to the girlfriend not wanting to cooperate or because there was a lack of evidence.