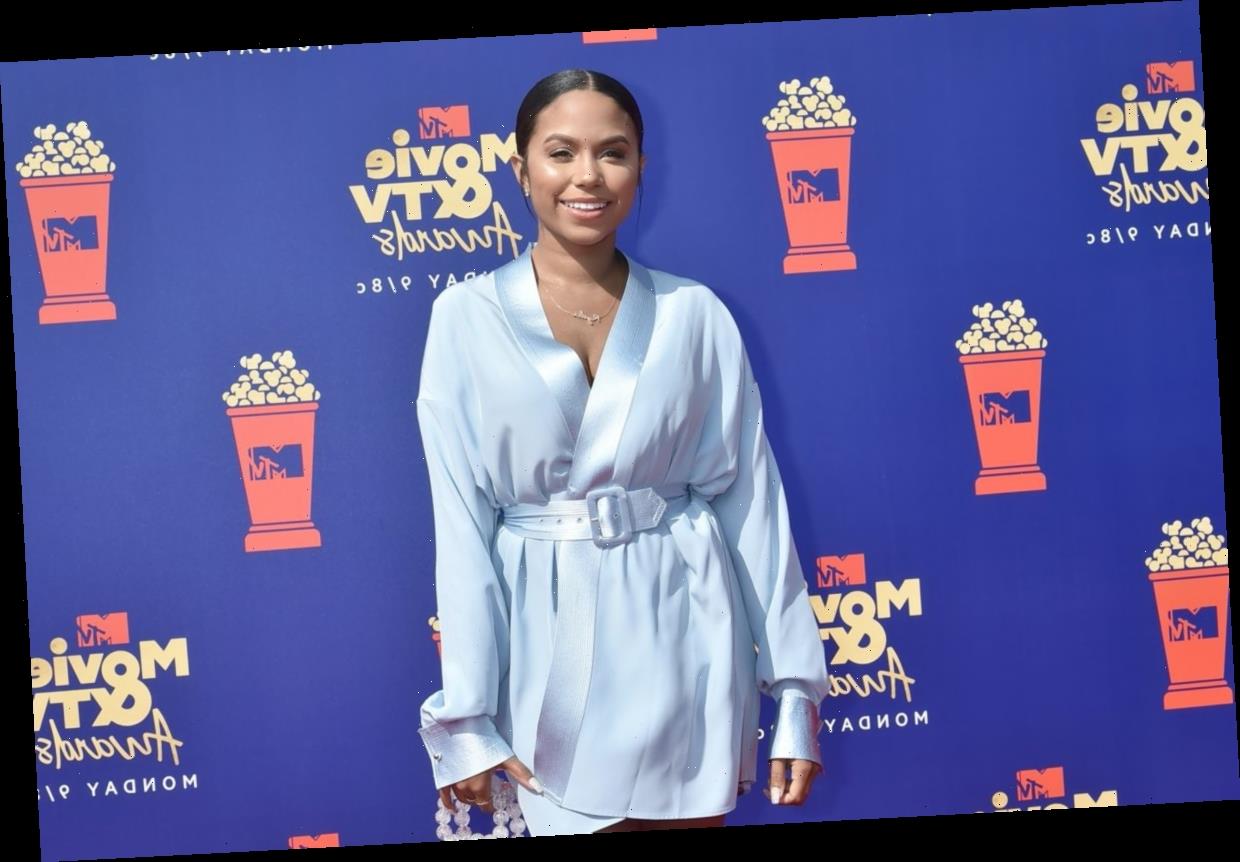 After a couple of months of speculation, Teen Mom OG star Cheyenne Floyd announced she and her boyfriend, Zach Davis, are expecting their first child together, her second after welcoming three-year-old daughter Ryder with The Challenge star Cory Wharton. Shortly after revealing her pregnancy, Floyd and Davis revealed the gender of their baby, with the help of a rented helicopter, at a party alongside their friends and family.

Cheyenne Floyd appeared on ‘Are You the One?’ and ‘The Challenge’

Then 22-year-old Los Angeles native Cheyenne Floyd initially debuted on reality television looking for love on Are You the One? 3 (2015). Although she and her perfect match failed to work out after the show, the LA native took home her share of the $750,000 prize.

Only a few months later, she competed on The Challenge: Rivals III alongside AYTO nemesis, Devin Walker.

During the season, she became involved in a romance with veteran Cory Wharton, but it didn’t distract her as the duo finished third, taking home $12,500.

After leaving the house, Wharton and Floyd had a one-night stand off-camera in a hotel, resulting in their first child together.

Floyd has a daughter with Cory Wharton

Following the season, the LA native revealed her first pregnancy, but she believed her then-boyfriend Zach Davis fathered the child at the time.

However, her daughter Ryder was diagnosed with a rare congenital condition, Very long-chain acyl-CoA dehydrogenase deficiency, or VCLADD, prompting a DNA test that determined Wharton as the father when the baby was seven months old.

Although Floyd had Ryder at the age of 24, she landed a spot as a cast member on the seventh season of MTV’s Teen Mom OG. The show documented her life as a young mother, the co-parenting relationship she shared with Wharton, and subsequent breakup with ex-boyfriend Davis.

It also focused on Wharton’s new life with girlfriend Are You the One? 5 star Taylor Selfridge and their baby, Mila Mae, born in April 2020.

After breaking up two years ago, Floyd confirmed she and Davis reconciled with a series of pictures she uploaded to Instagram for her 28th birthday in October.

Two months later, the couple revealed they were expecting their first child together and Floyd’s second with a video and photoshoot at the beach. On January 1, they uploaded a YouTube video announcing the gender at a party alongside family and friends who, Floyd claims, quarantined and received several COVID-19 tests before attending.

They hired a helicopter for the surprise that released blue power in the air while her family shot the same colored confetti out of a popper, revealing the two were expecting a boy. Floyd also uploaded the video to her Instagram feed.

Additionally, she admitted she didn’t expect to have a son but is “elated” for the new baby’s addition, alongside Davis and their family. The couple will welcome their son sometime in early 2021. Teen Mom OG season 9 premieres Tuesday, January 26, on MTV.