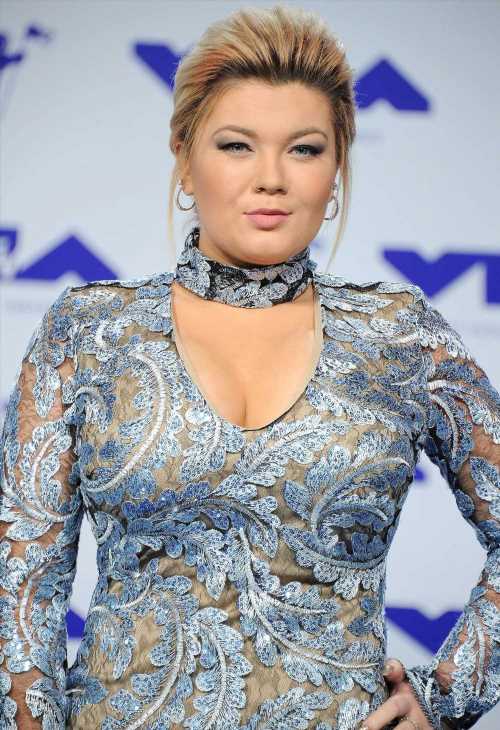 Though police didn’t release name of the alleged victim, Portwood has been dating boyfriend Andrew Glennon for two years. The MTV personality and Glennon met on the set of Marriage Boot Camp: Family Edition in 2017.

Portwood has previously served time for domestic violence stemming from a 2010 fight she had with Shirley. The two originally appeared on 16 and Pregnant and Teen Mom together before splitting.

The reality star ultimately served 17 months in jail for the incident.

Portwood has been open about her struggles with addiction and mental health issues on the MTV show.

She opened up about her mental health with her cousin Krystal on last year’s season finale of Teen Mom OG, revealing she was having a hard time with online bullying.

“They can’t accept the fact that I have postpartum in any way,” she said, referring to people online who criticized her parenting. “I just didn’t know what it felt like because I’d never experienced that before.”

In a candid talk with costar Catelynn Baltierra, Portwood went on to describe how starring on the show continued to have an impact on her mental health.

“It’s real. I just happen to be on a popular show with a mental illness that is real. It’s complete sabotage when you’re called a horrible mom every day,” she continued, referring to online trolls.

Portwood added, “This show has ruined my name. This show has not shown who I am as a person. They don’t show the funny side of me, they show bad mom, they show all that s—, they show the struggle, they show me crying, they show postpartum. So I go, okay, that’s what’s going on in my life so I guess that’s true. I’m over it.”

In 2017, Portwood said on the show she had been re-diagnosed with borderline personality and bipolar disorder.