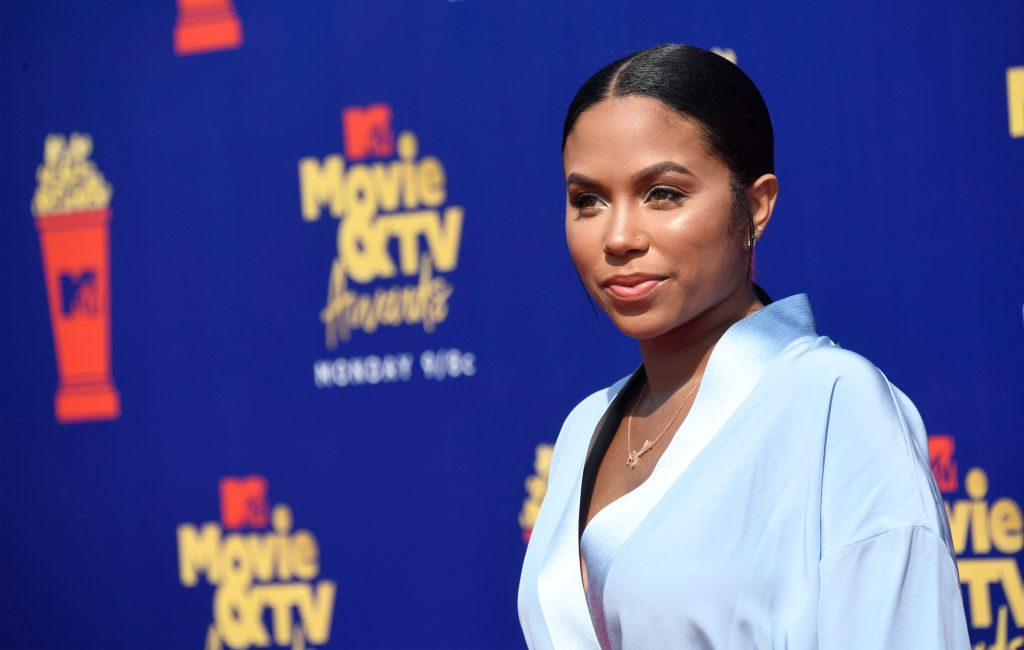 Teen Mom OG Season 8 Episode 5 picked up after Cheyenne Floyd introduced her boyfriend, Matt Walker, to her child’s father, Cory Wharton. Wharton also had Floyd meet his girlfriend, MTV’s Are You The One? Taylor Selfridge. Catelynn Baltierra bought a pony for her daughter, Nova, so they could have something special to bond over as Nova is now a big sister. And finally, Maci Bookout prepared herself for Ryan Edwards’ release from jail.

In this episode, Amber Portwood and Cheyenne Floyd admit they want another baby, and the Baltierra’s try to fix their relationship with the adoptive parents of their 10-year-old daughter. Also, Bookout becomes enraged after learning Edwards did not explain himself to their son. Keep reading to find out more!

Amber Portwood “okay” with another baby

As Portwood is getting ready for her son, James’, first birthday party, she told her ex, Gary Shirley, and his wife that she is five days late for her period. She said it’s unusual for it to be late, and doesn’t necessarily want another baby. However, Portwood would be content if she is pregnant because, “when you’re with a good man, it’s okay.”

Portwood’s mother also came over to celebrate her grandson’s birthday. After Portwood told her mother about the possible pregnancy, she asked when they would get married. Her boyfriend, Andrew Glennon, answered that it’s “all about timing.” Portwood seemed a little confused by his answer, and he explained he wanted to reach specific goals in life before becoming a husband. When her mother left, Portwood told Glennon that she doesn’t care how long she has to wait.

Cheyenne Floyd “ready for marriage and babies” with boyfriend

Floyd and her boyfriend, Matt Walker, have dated long distance since January. He recently met her two-year-old daughter, Ryder, and Ryder’s father, Cory Wharton, for the first time. Floyd told Wharton that Walker is planning on moving to her city, so he wanted to talk to her boyfriend. Wharton’s main concern is that she will move Walker in quickly, similar to how her ex-boyfriend lived with her after a short time of dating.

Wharton and Walker finally talk at a barbeque Floyd’s family threw, and Walker opened up about coming from a broken household. Walker also admitted that he and Cheyenne Floyd have spoken about marriage and a future baby. He said while it is definitely in his plans, he doesn’t know the timeline yet, and will not live with her when he makes the move. Cory seemed to approve of Walker and said he ultimately wants Floyd to be happy.

Catelynn Lowell made a scrapbook for Carly; Ryan Edwards “going through a lot”

The Baltierras have not visited their soon-to-be 10-year-old daughter, Carly, because they have a strained relationship with Carly’s adoptive parents. Therefore, Lowell called their adoption counselor, Dawn, for advice. She stopped by and explained to the parents that they need to consistently show Carly they love her and are thinking about her. The couple admitted they haven’t been good with sending presents, so Lowell decided to make her a scrapbook. She included pictures of her other sisters as well her and Tyler over the past ten years.

Lowell also opened up to her producer and explained she felt like the miscarriage happened because it caused her to dig deep. For example, she never considered giving her child up for adoption when she was 17-years-old a traumatic experience. However, when she went to treatment, she realized that it was something hard she went through and, for the first time, worked through those feelings.

When Ryan Edwards came home from jail, Maci Bookout agreed to let their 10-year-old son, Bentley, see him. She wanted Edwards to explain himself to their son. However, Edwards was not ready to discuss his time in jail. His parents and wife, Mackenzie Edwards, told the producers that he has terrible anxiety and won’t leave the house. They also said Edwards watched a man die and another get severely beat up in the jail. Edwards not talking to Bentley upset Bookout because their usual straight-A son failed assignments when Edwards got arrested.

Will Edwards finally have a heart-to-heart conversation with his oldest son? Keep watching Teen Mom OG Mondays at 9 P.M. EST on MTV to find out!