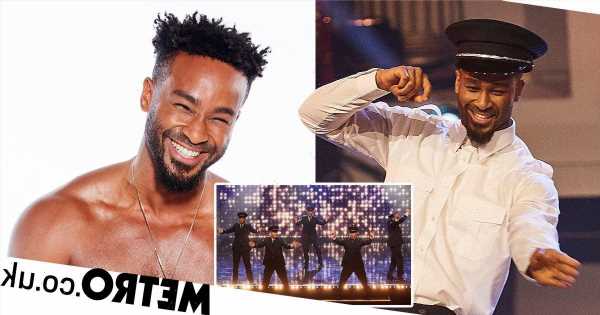 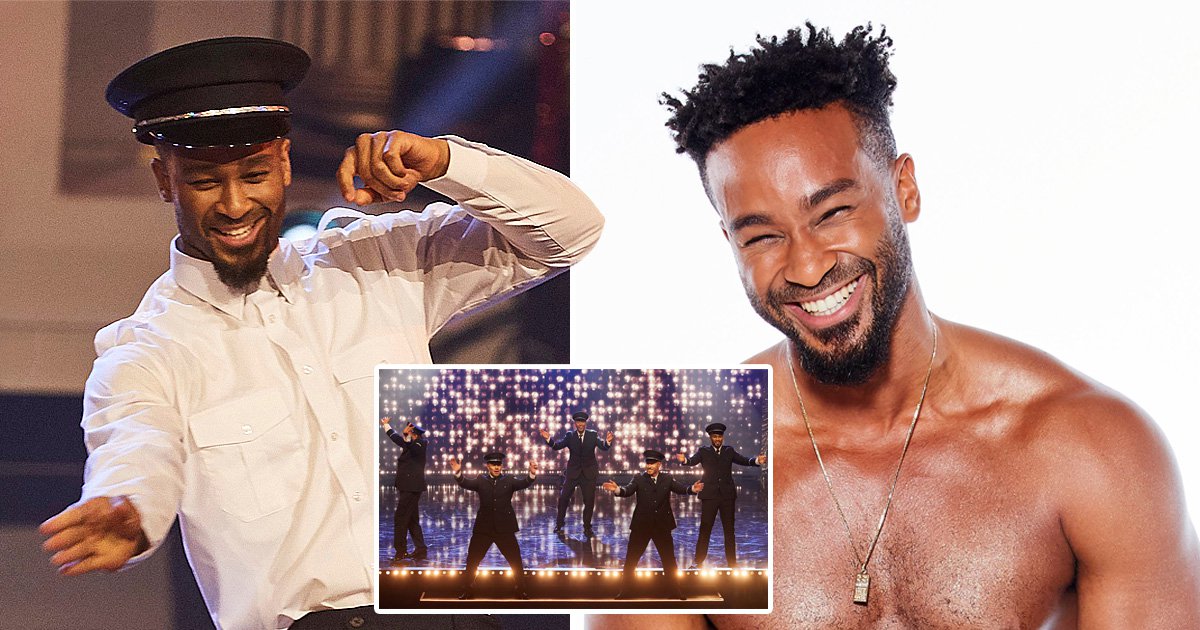 Teddy Soares has opened up about the experience of speaking about his dad’s death for the first time on Strictly The Real Full Monty.

The former Love Island star, 26, went on an emotional journey during the course of the show, even shedding tears as he opened up on his own experience with losing a loved one to cancer.

He told Metro.co.uk: ‘The cause was unreal. I actually ended up crying, which I didn’t actually expect.

‘Growing up, I used to watch the likes of Laila [Morse] on TV. I always used to see Martin [Roberts] on Homes Under The Hammer, and it just shows that everyone goes through something at some point in their life, and cancer is unfortunately a disease that just doesn’t discriminate so it can just happen to anyone.’

Teddy lost his father when he was a child, and admitted: ‘Strictly The Real Full Monty was massive for me, because my dad was pretty much a superhero for me.

‘So when he passed away that really impacted not just myself, but my entire family. So when Strictly The Real Full Monty was presented to me, I wanted to do it not just selfishly for myself, but also for the next person that actually watches and sees the story and hears how it affected me and how I dealt with it.

‘And if it can touch that one individual, I’ll be completely humbled and grateful for actually being a part of the group.’

The show, which saw a host of celebrities perform a strip routine to raise awareness of the importance of getting yourself checked out for cancer, gave fans an intimate look at stars who have either experienced cancer themselves or lost loved ones to it.

Among them were Laila Morse who bared all and showed the scars from her battle with breast cancer at the end of the routine, as well as James Jordan who recently lost his beloved dad to cancer.

Teddy added: ‘I wanted to share my story, because it’s not something I’ve ever really shared. Throughout my entire life. I’ve just kind of dealt with it with family and kind of left that part of my life sheltered and sort of opening up was quite an experience for me.’

Although Laila was the only star who went full-frontal on the night, Teddy did have a bit of a wardrobe mishap which left the audience seeing a little more than intended.

He joked: ‘[The show] sent me a Christmas tree bauble, which is quite cute. It still doesn’t prevent me from thinking about the horror of everyone actually seeing my junk, though! But it was good fun.’