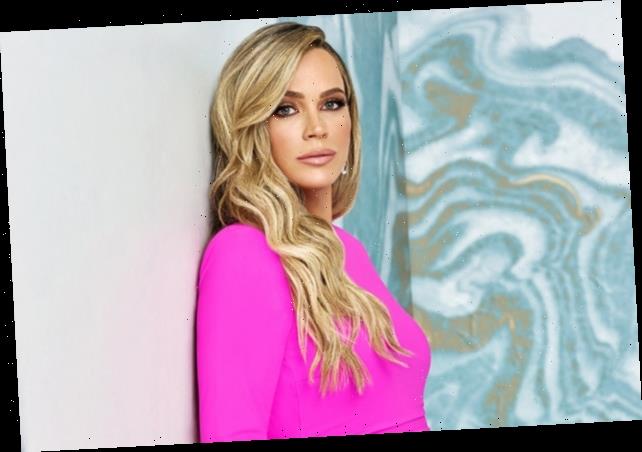 Teddi Mellencamp is officially turning in her diamond. The Real Housewives of Beverly Hills star will not return to the Bravo series next season, she confirmed in an Instagram post on Tuesday.

“I recently found out that my contract as a Housewife is not being renewed,” Mellencamp said in a video, admitting that the decision was not mutual. “Of course, when I got the news, I was sad. It feels like a breakup, almost,” she added, but “I’m really looking forward to the future.” In the caption, Mellencamp thanked Bravo, Andy Cohen and “all of the amazing women for the support (and the shade) for the past three years.”

You heard it here last 😂 Yes, it’s true, I am not coming back to #RHOBH. Thank you to @bravotv, @evolutionusa, @bravoandy and all of the amazing women for the support (and the shade) for the past three years. Back to the shadows I go 🤪

Mellencamp, the daughter of rocker John Mellencamp, has been with the show since 2017, appearing as a regular cast member for Seasons 8–10. She will be remembered for her unwitting role in “Puppygate,” her controversial accountability company, and her highly imitable walk.

It’s been an eventful few months for fans of the Real Housewives franchise. It was revealed in August that Dorinda Medley, a six-season veteran of New York City, will no longer be part of the show’s cast upon its eventual return; Denise Richards is parting ways with Beverly Hills after two seasons; and NeNe Leakes, one of the biggest names in the Bravo-verse, recently announced her own departure from Atlanta.

These, of course, followed Lisa Vanderpump’s legendary exit from Beverly Hills last summer. And while we’ll still see her on Vanderpump Rules, we won’t see several of her employees — Stassi Schroeder, Kristen Doute, Max Boyens and Brett Caprioni — who were fired in June over separate incidents of racism.

Will you miss Mellencamp on Beverly Hills next season? Which other casting changes would you make to the show? Drop a comment with your thoughts below.