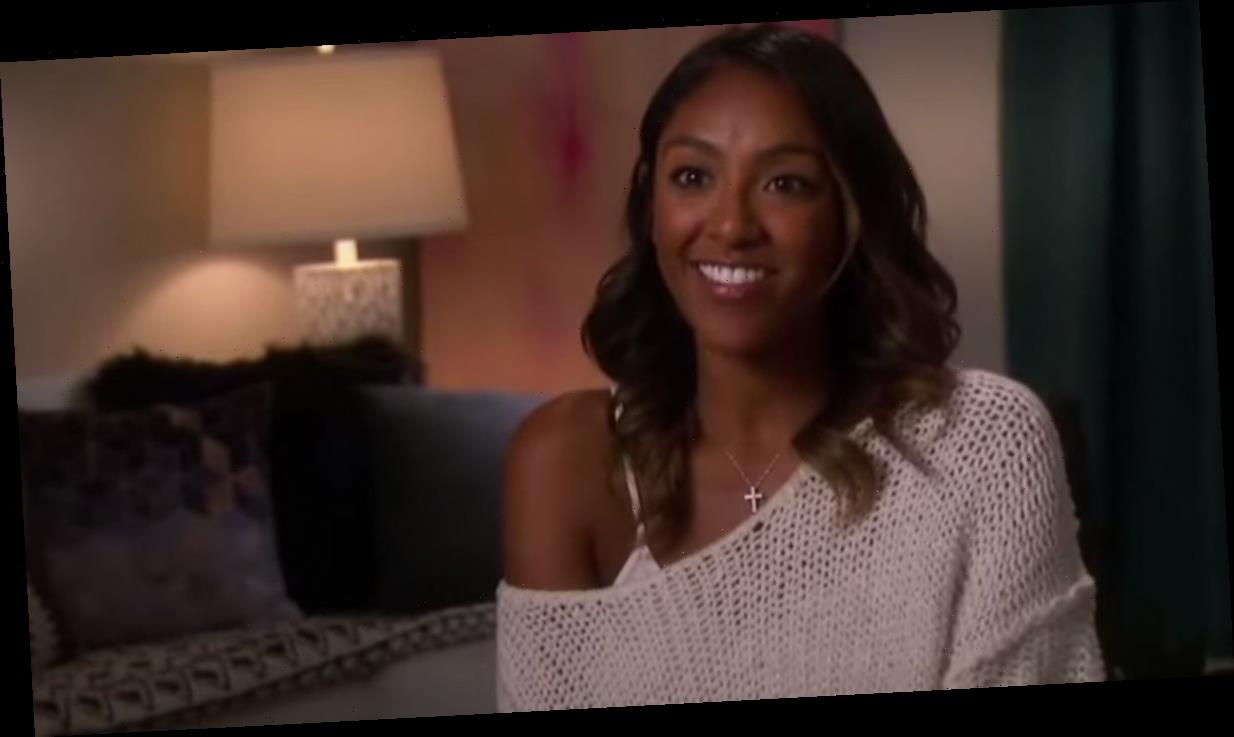 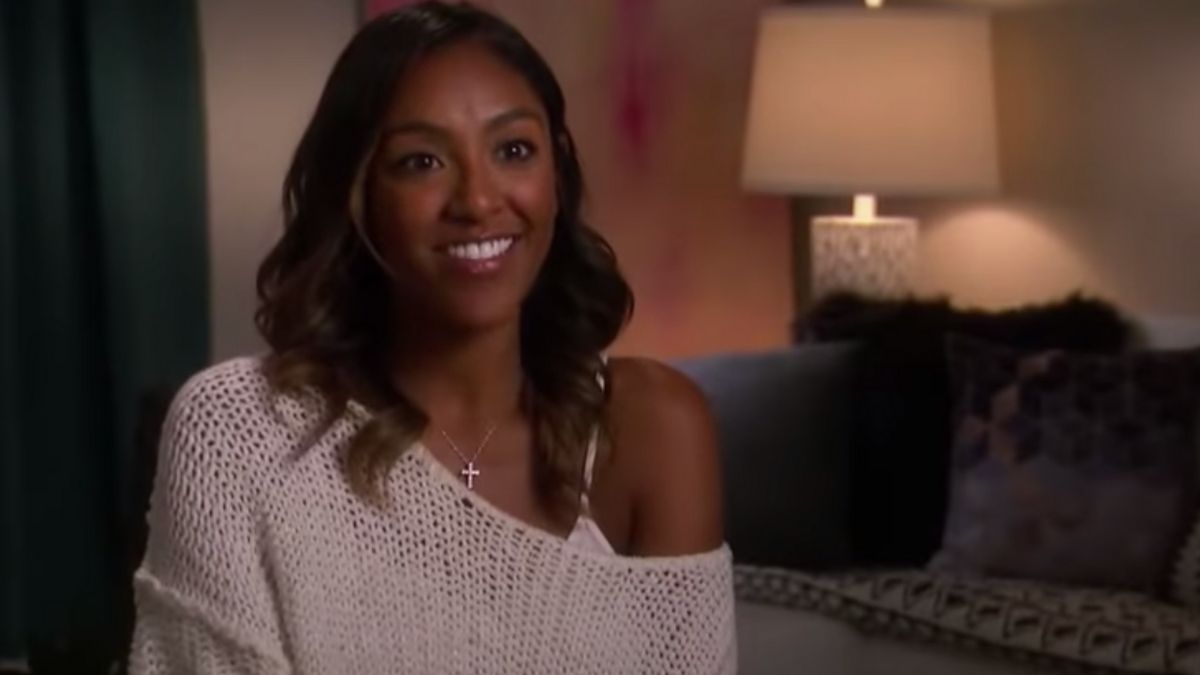 Tayshia Adams hasn’t been announced as the official Bachelorette yet, even though her season is about to wrap up on the set in La Quinta, California.

She was called in by producers after Clare Crawley decided to quit the show after 12 days.

We don’t know much about this new season of The Bachelorette because it was filmed on a closed set due to COVID-19.

For a while, fans wondered if they would get any spoilers since there would be no public dates, no international trips, and no outings for the guys.

But we do know a few spoilers, as sources are dishing details from the set.

Tayshia Adams is reportedly down to the finale on The Bachelorette

Reality Steve dished his thoughts on the current season, and they were summarized by an Instagram account called @bachdetective.

The account added that a man named Spencer Robertson got the first impression rose, but he was sent home before the final four. 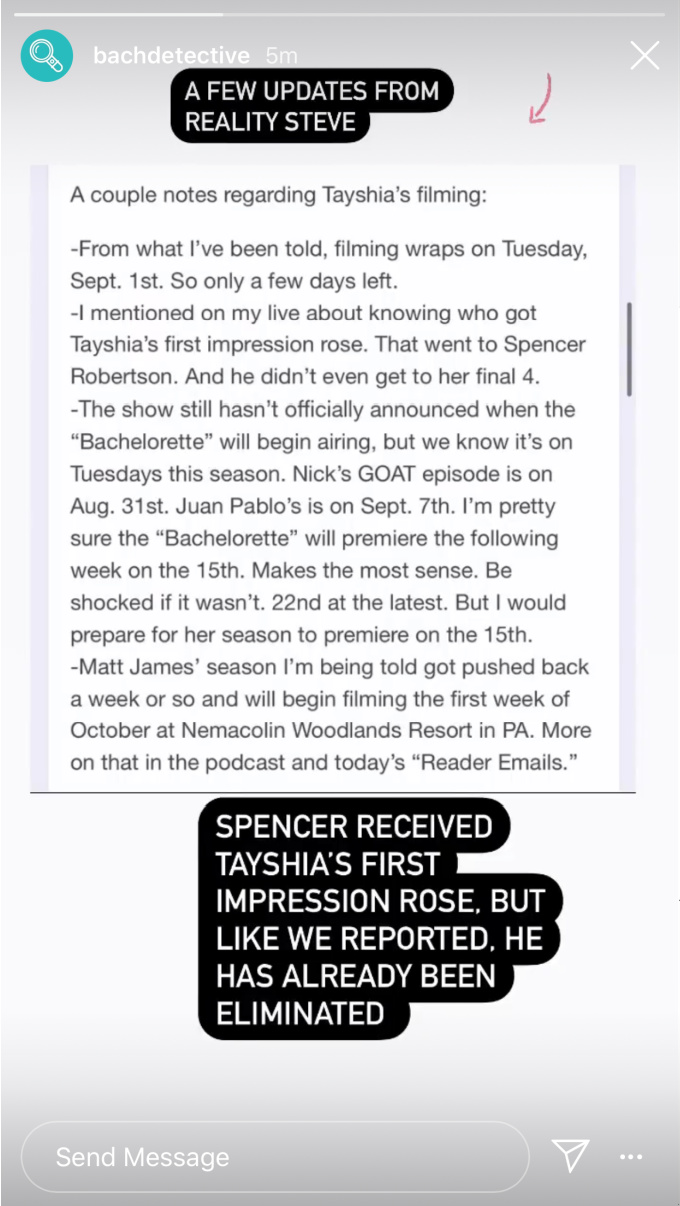 The Instagram post also explained that filming wraps on Tuesday, September 1. That means that Tayshia could be engaged in less than a week.

Plus, in terms of a premiere date, Reality Steve guessed that the premiere will be on September 15 or 22. Right now, there are still two episodes left of The Bachelor: The Greatest Seasons — Ever with Nick Viall airing on Monday and Juan Pablo Galavis’ season airing the week after.

Tayshia replaced Clare Crawley after she quit the show after 12 days.

Interestingly, ABC never confirmed that Tayshia was taking over for Clare. Instead, rumors swirled and it wasn’t until Tayshia was spotted at the resort that fans knew the rumors were true.

There is speculation that Clare’s short season will only be a single episode before Tayshia’s season will air. This situation has never happened before, so producers are trying to figure out the best way to transition from Clare’s season to Tayshia’s.

Reality Steve previously revealed that Tayshia was down to a few remaining guys and her selection may be surprising. He has shared little else about what fans can expect from the new season.

The Bachelor: The Greatest Seasons — Ever airs Mondays at 8/7c on ABC.