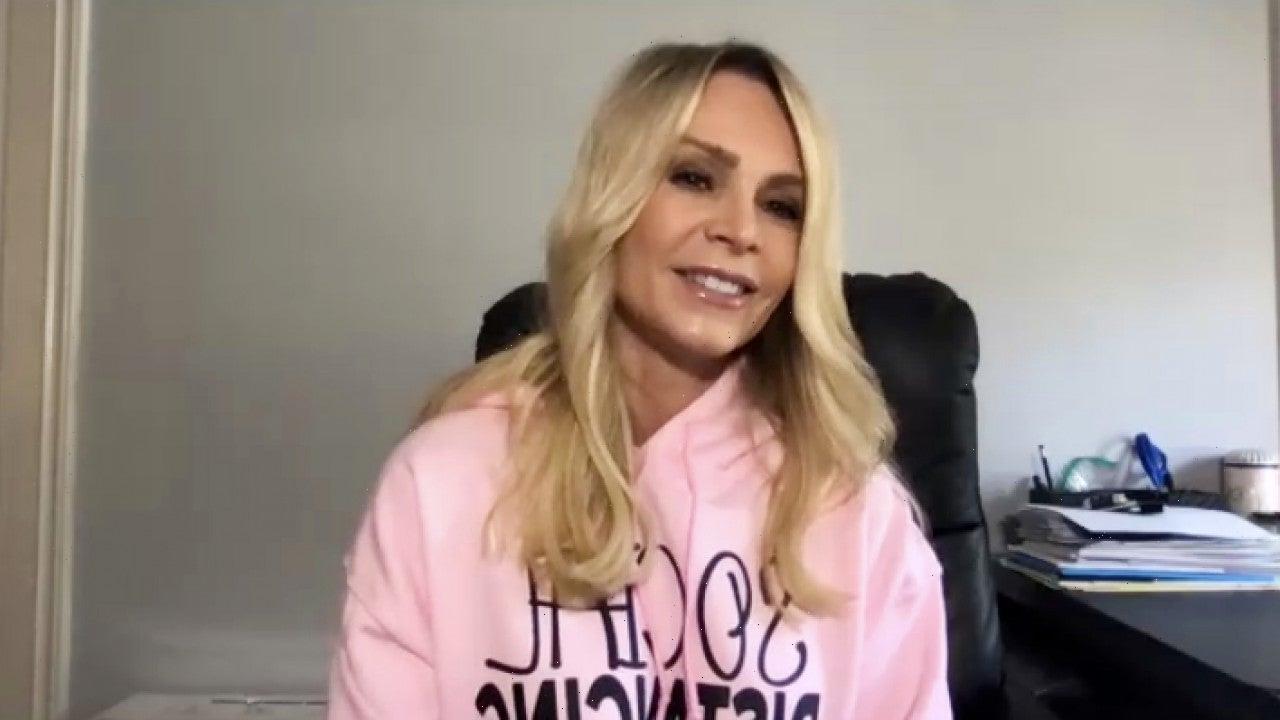 Tamra Judge isn’t headed back to Real Housewives… at least not yet!

Fan accounts and Bravo watchers went wild on Thursday after the Real Housewives of Orange County alum shared a TikTok video to her social accounts, lip synching to a line from Nicki Minaj: “I took a couple, you know, I took some time off to rest and now it’s game time, b***hes.”

In the video, the 53-year-old reality star could be seen sitting in a director’s chair and getting all glammed up by a hair and makeup team, a pretty standard process for Housewives cast members while filming. Tamra’s followers seemed to take the cheeky post as an announcement that she was back to snatch her orange, but ET has learned that she was simply getting ready for an unrelated interview.

Tamra exited RHOC in early 2020 after 12 seasons as a full-time cast member. The network offered her a limited role to return and, per Tamra, “finish out” her story, but she turned down the offer and sat out season 15, which proved to be controversial.

Filmed before and then amid the coronavirus pandemic, fans lambasted the sort of test-case for making reality TV in a COVID-19 world. As the season wrapped up, viewers called for change — and change they will get in season 16, which just started production. Fan-favorite ‘Wife Heather Dubrow is returning to the series five years after she handed in her orange at the end of season 11. She’s joining returning cast members Shannon Storms Beador, Emily Simpson and Gina Kirschenheiter. The network let go of Braunwyn Windham-Burke, Kelly Dodd and Elizabeth Lyn Vargas in what Housewives boss Andy Cohen has dubbed a “reboot” of the franchise.

More casting is set to be announced before The Real Housewives of Orange County‘s 16th season premieres on Bravo (likely in early 2022), and a source tells ET, “Don’t count Tamra out for a return sometime in season 16.” There’s a chance she could return to the series as a “friend of,” or make a guest appearance later on in filming after Heather, the newbies and the rest of the cast get their footing. Bravo does not comment on casting of in-production series.