The one-hour drama is centered around Ansley Murphy, who when her three adult daughters run to her in their charming seaside hometown of Peachtree Bluff, Ga., trying to escape problems that are shattering their personal lives, she’s delighted to help, until their presence exposes a secret that has the potential to tear them apart and reshape their very definition of what it means to be a family. 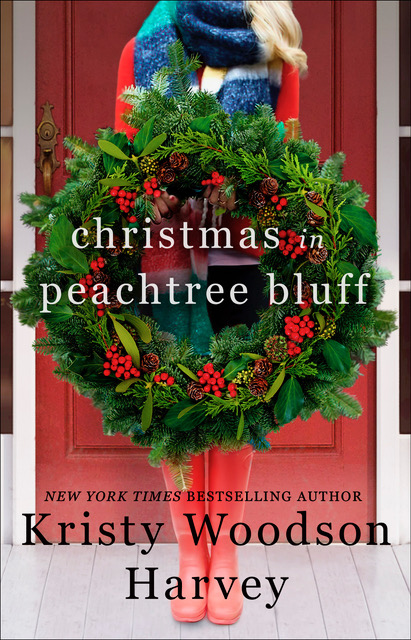 Universal Television, a division of Universal Studio Group, is producing.

Woodson Harvey is the author of nine novels including four in The Peachtree Bluff series. That series of books includes Slightly South of Simple, The Secret to Southern Charm, The Southern Side of Paradise and Christmas in Peachtree Bluff.

Tschampion has written on series including Ugly Betty, Halt and Catch Fire and Rubicon in addition to her work on Netflix series Sweet Magnolias.

Anderson is the executive producer/showrunner of the same Netflix series, which recently wrapped production on its second season. Previously, she was creator/showrunner Ties That Bind, UPtv’s first scripted series.

Kramer said, “I am thrilled to share in the transfer of Kristy Woodson Harvey’s book series to television. Kristy is a star on the page and will be on screen. She is a talented young writer partnering on this with Caron Tschampion and showrunner Sheryl J. Anderson. This caliber of talent augurs well for the future of this show.”