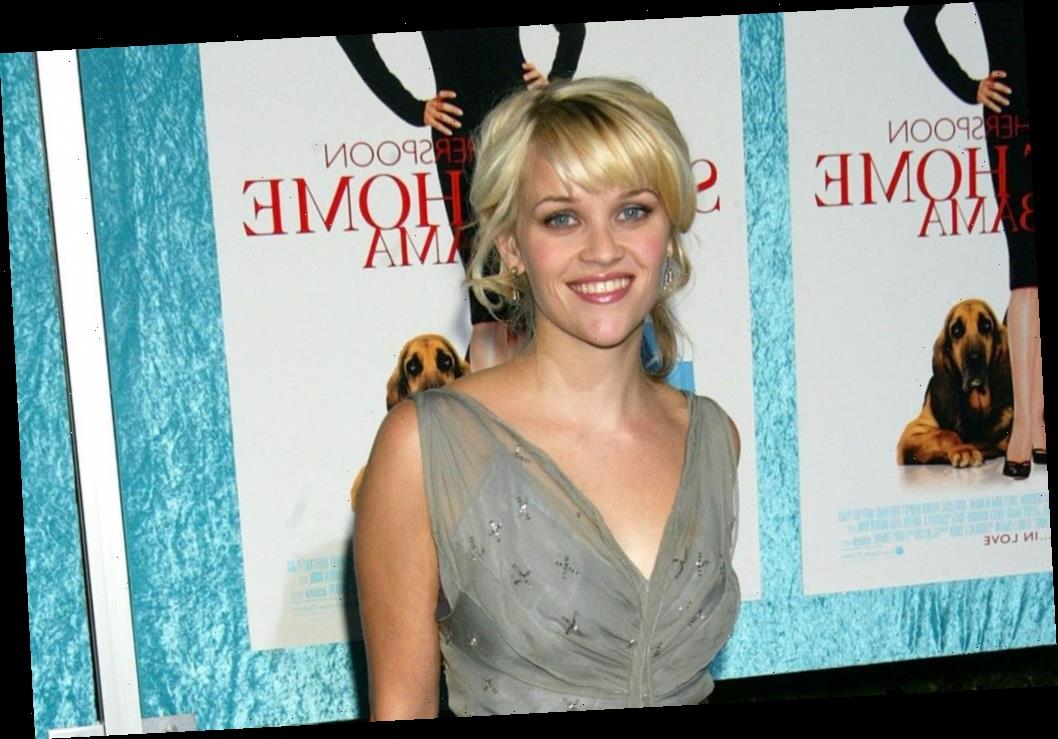 Sweet Home Alabama is one of the most popular romantic comedies. It follows Melanie Smooter (Reese Witherspoon), a successful New York fashion designer who’s originally from the South. She becomes engaged to wealthy socialite Andrew Hennings (Patrick Dempsey), but there’s a catch. Still married to her childhood sweetheart Jake (Josh Lucas), Melanie has to return home to finalize their divorce. But Jake won’t give in, convinced he can win her back.

Since its 2002 release, Sweet Home Alabama has grown to be a beloved classic. But we’re wondering if it would’ve had that same status had it included the original ending.

Eventually, Jake signs the divorce papers. But after having a heart-to-heart with him, Melanie seemingly becomes conflicted about their relationship. Still, she moves forward with the wedding, with all of her and Andrew’s friends coming in town for the ceremony.

On their wedding day, Melanie is told she never signed the divorce papers after Jake handed them over. Realizing she still loves him, she decides not to sign them and instead calls off the wedding. Melanie then reunites with Jake at a beach and celebrates their union at her reception.

The original ending of ‘Sweet Home Alabama’ was much darker

The alternate ending shows Melanie and Jake embracing on the beach in the middle of a storm. As they kiss, the two get struck by lightning — just like they did when they were kids.

Jake takes her limp body to the reception, where he tells the guests Melanie has died. But it turned out to be a joke. What he meant was, Melanie had dropped her inauthentic persona and resumed her old one. Suddenly, she springs back to life, kissing Jake as the crowd claps and cheers them on.

This ending has been widely panned on social media, with some arguing it “doesn’t fit” and changes the overall tone of the film. So it’s probably a good thing it was switched. But you can see it for yourself here:

Will there be a ‘Sweet Home Alabama’ sequel?

Over the years, there have definitely been talks about a sequel. Several actors have even thrown their support behind it, including Lucas, who told Entertainment Tonight in 2019: “I know Reese’s said she is as well. The director [Andy Tennant] is absolutely up for it. I spoke to him about it a couple of times recently.”

He continued, “So look, I throw it out to you, Reese. I think the person who’s the one to put it together is Reese, so I’m hoping. Who knows? She’s got a lot of irons in the fire, to say the least. Hopefully, this is one of them.”

But so far, there are no official plans for another movie.