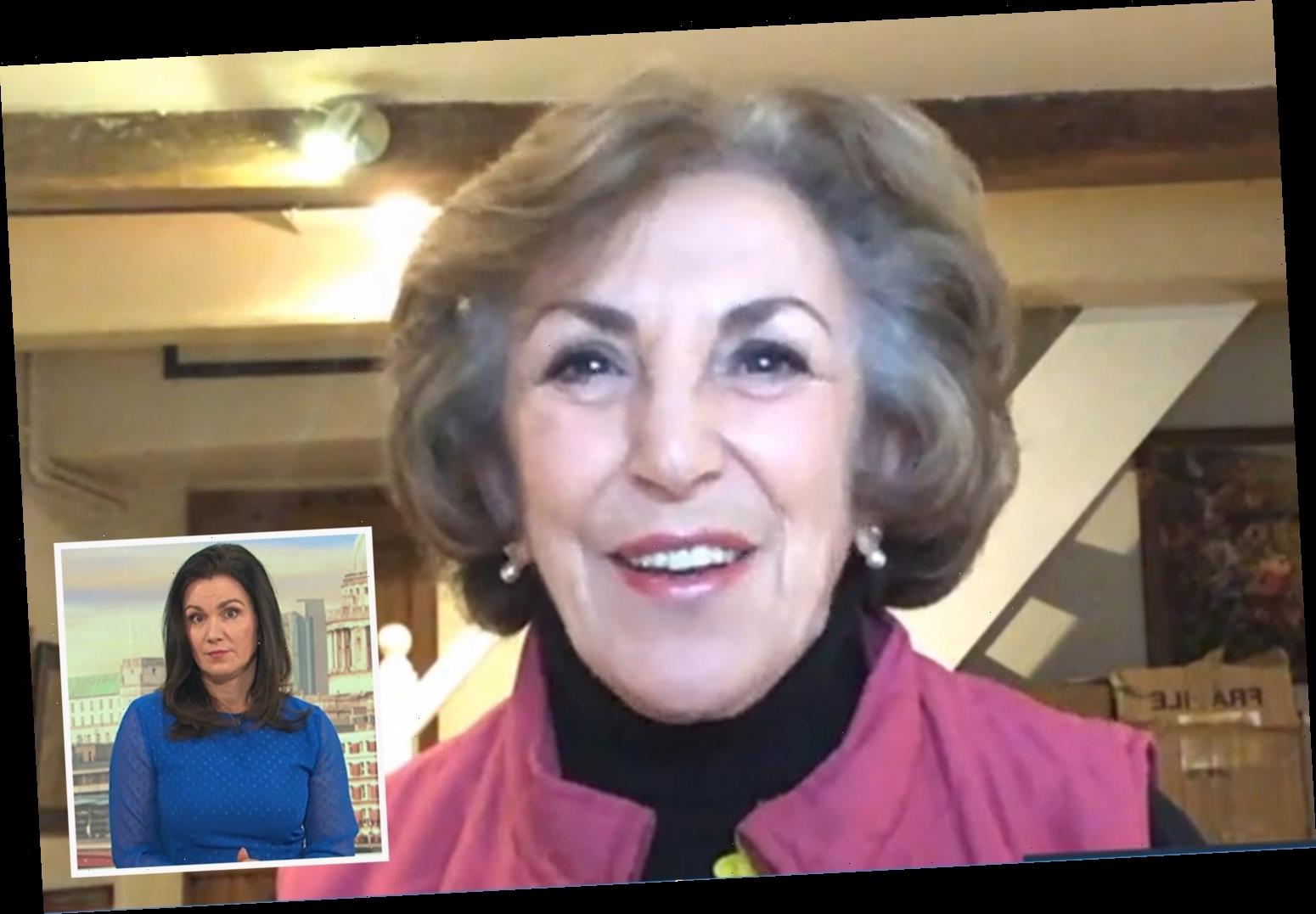 EDWINA Currie brutally sniped: "You're not Piers Morgan!" in an awkward clash with Susanna Reid on Good Morning Britain today.

The former Conservative MP was unimpressed as she struggled to get a word in edgeways while Susanna reeled off a list of the government's mistakes handling the coronavirus pandemic. 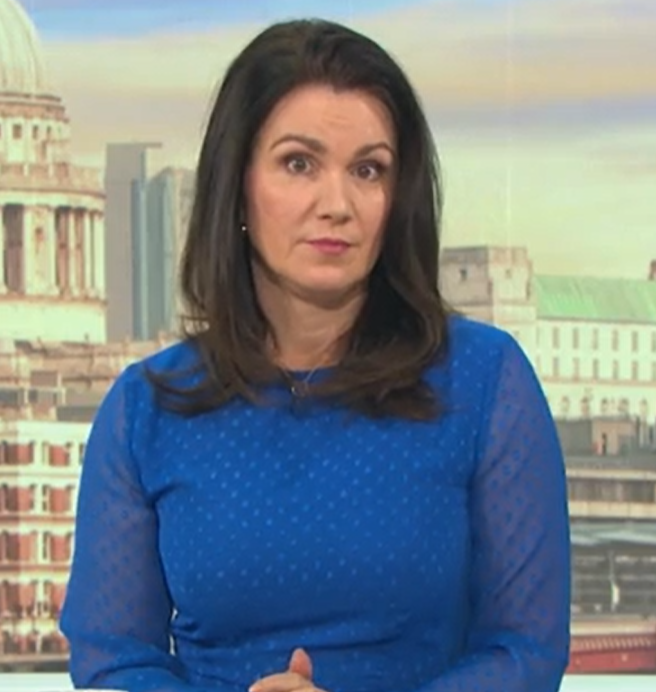 She appeared on the ITV breakfast show via video link, with Susanna asking for her view before going on to slam Prime Minister Boris Johnson and listing all of his errors.

She referenced the PM skipping Cobra meetings, shaking coronavirus patients' hands, and not shutting the UK's borders – to name a few – while Edwina became increasingly exasperated.

Eventually, the politician began to gesture for Susanna to hurry up, with the host responding: "Well, you're saying…"

Edwina interrupted: "I'm not saying anything Susanna – you're not Piers so give me a chance!" 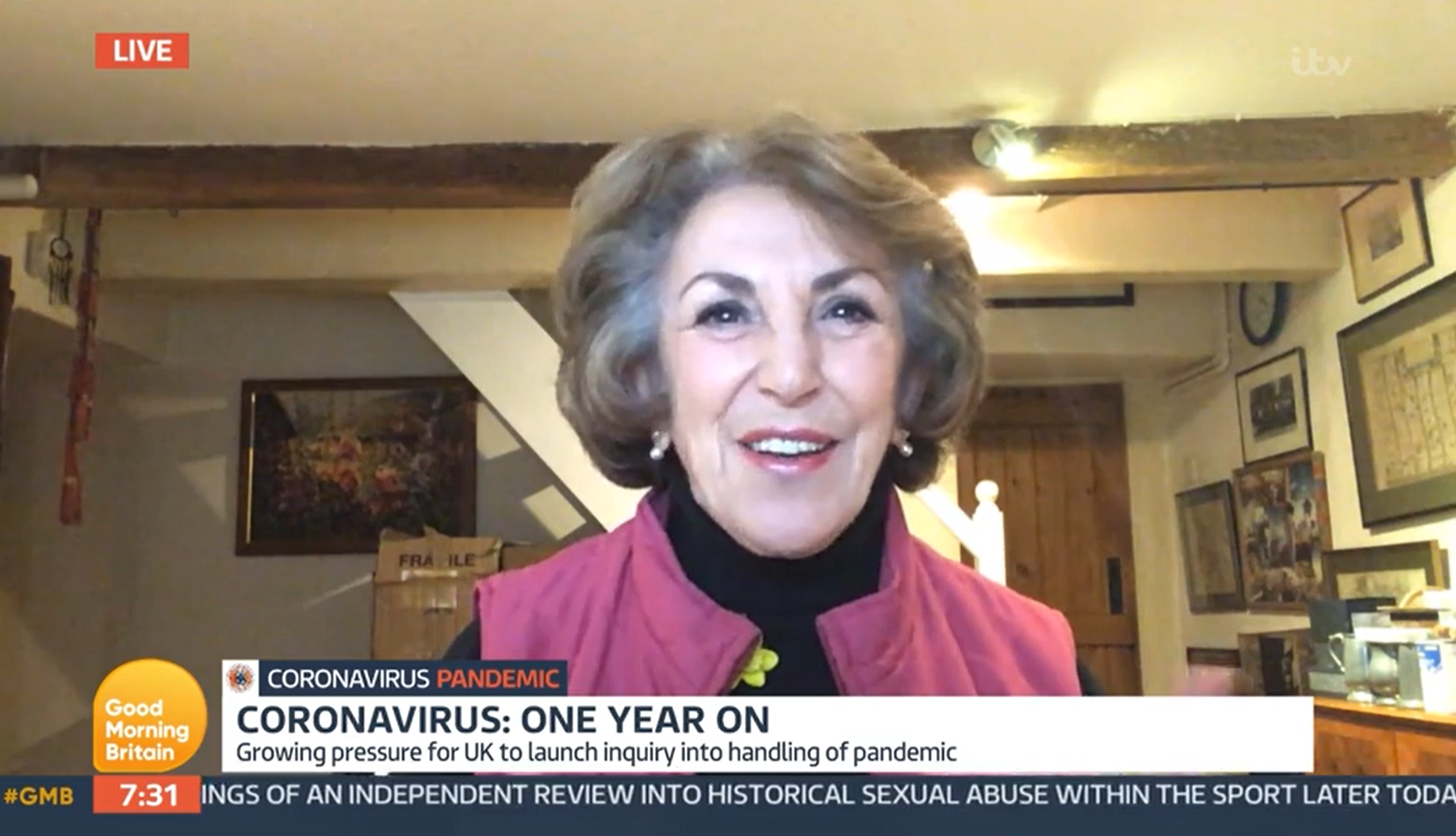 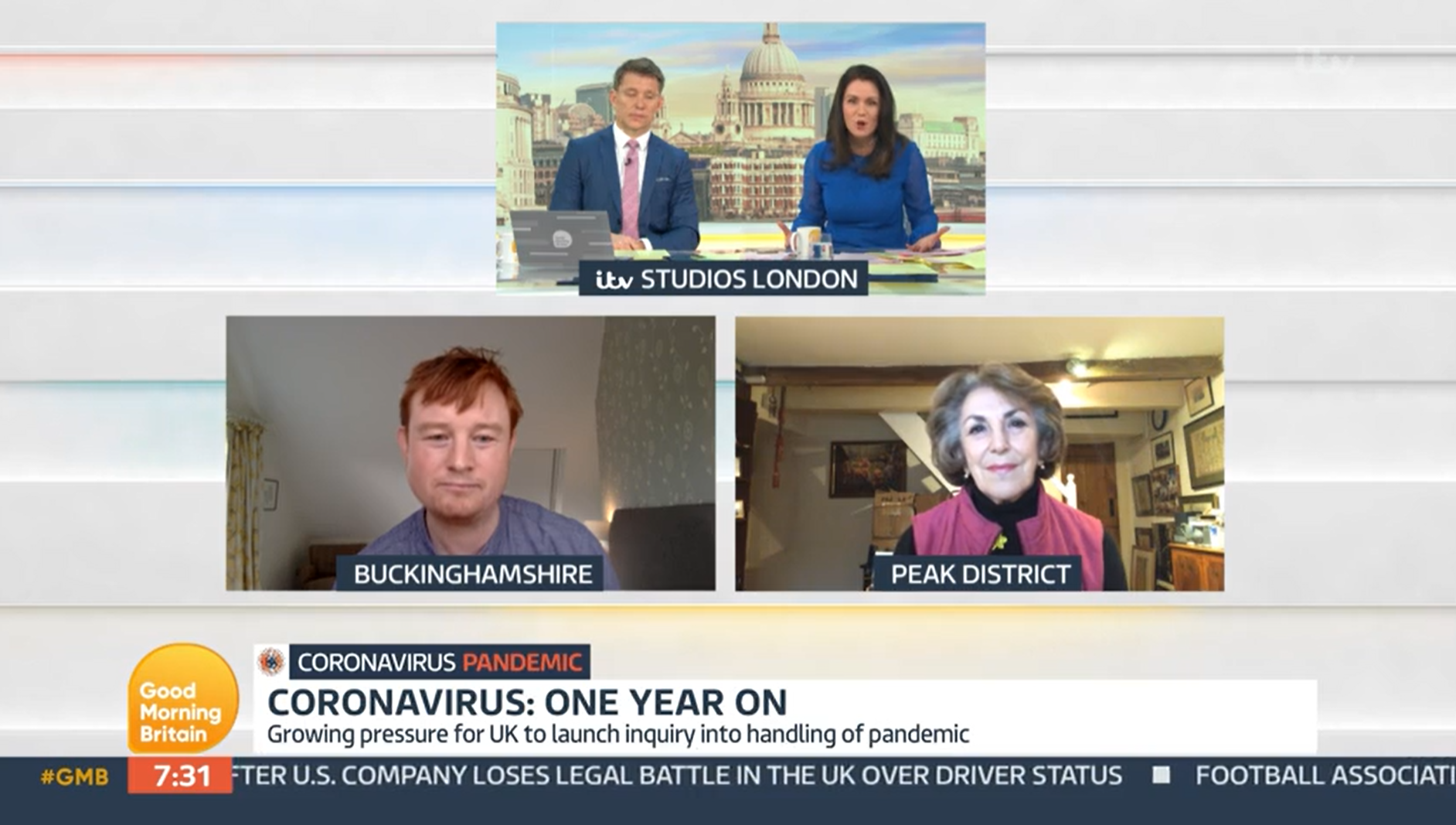 Susanna looked stunned, hitting back: "Sorry, it has nothing to do with whether I'm Piers or not.

"These are facts that meant we have this devastating death toll." 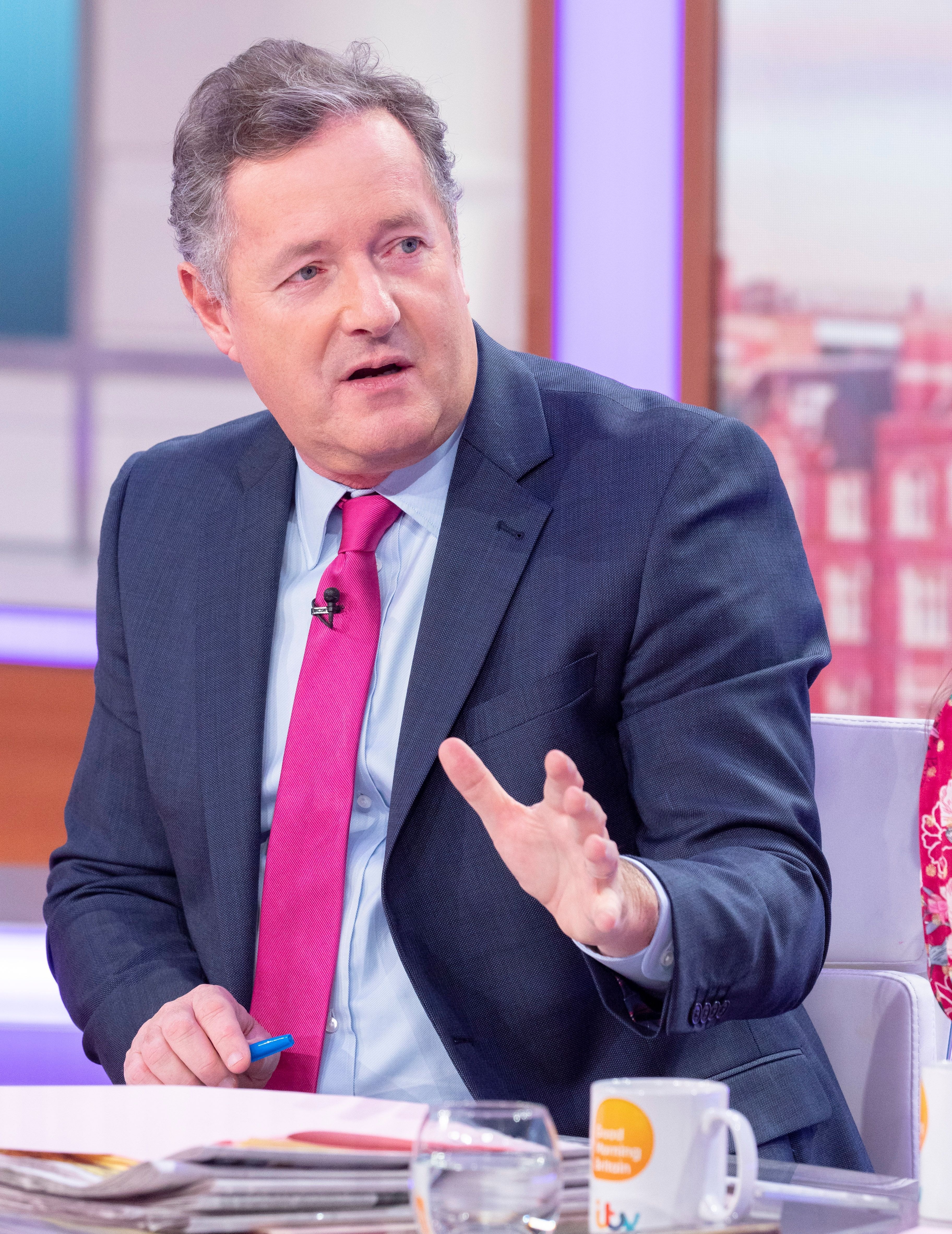 Piers is famed for his confrontational interview technique, and was regularly accused of speaking over guests on Good Morning Britain.

He sensationally quit the show last week after a dramatic on-air clash with co-star Alex Beresford.

Piers stormed off set at the time, and it was announced that he'd quit the show entirely later that day.