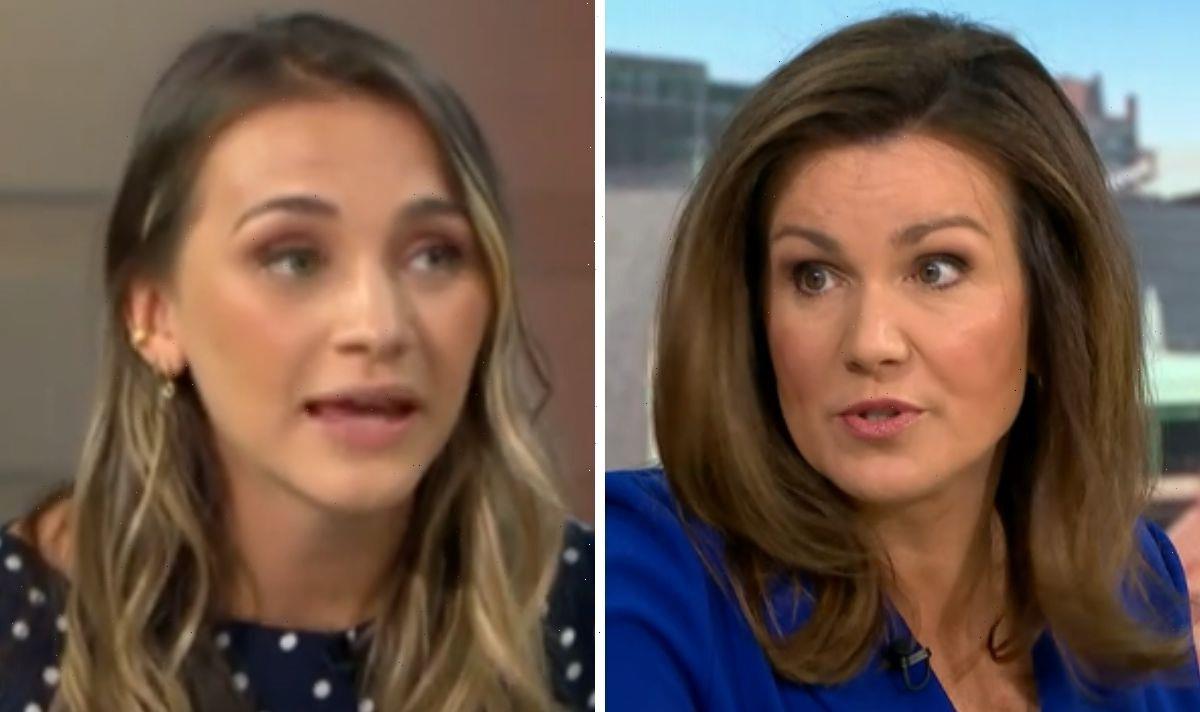 Susanna Reid and Adil Ray spoke with Good Morning Britain guests Grace Blakeley and Andrew Pierce about the latest news headlines on Tuesday. However, things took an unexpected turn when the ITV host grilled Grace, who described herself as a Lexiteer, over her choice to remain in the EU.

“You describe yourself as a Lexiteer, so you supported Brexit?” the host began.

“Well, yeah, for a number of reasons,” Grace replied before Susanna interrupted: “Do you think it was a good idea?”

Grace continued: “I always said that Brexit was a process. It wasn’t a fixed thing.

“And the way that it was handled was going to be dependent upon the political nature of the government that introduced it.” 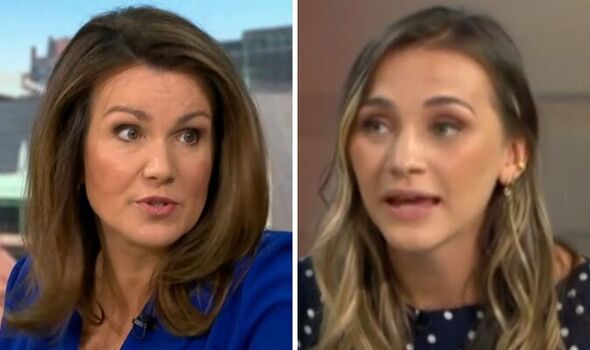 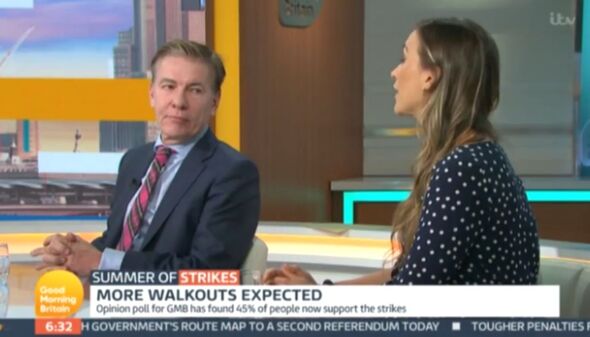 “If we had freedom of movement,” Susanna weighed in. “And had a bigger pool of a workforce we wouldn’t be facing so many of the problems we’re facing right now.”

“Certainly, yes…” Grace agreed as Susanna cut in: “Would you have voted for Brexit? I mean you did vote for Brexit.”

In a U-turn, Grace admitted she didn’t vote for Brexit, telling the host: “I voted remain.”

“But you were a leaver?” Susanna quizzed as Grace explained: “And then I got behind the popular vote.” 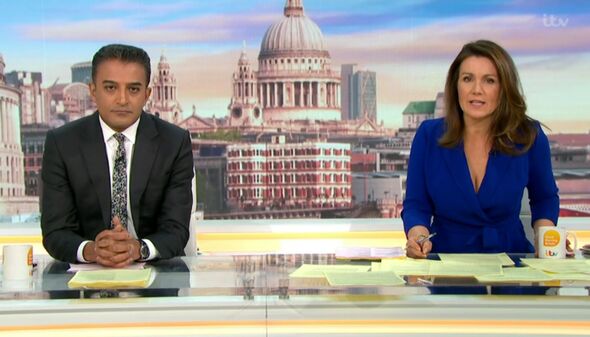 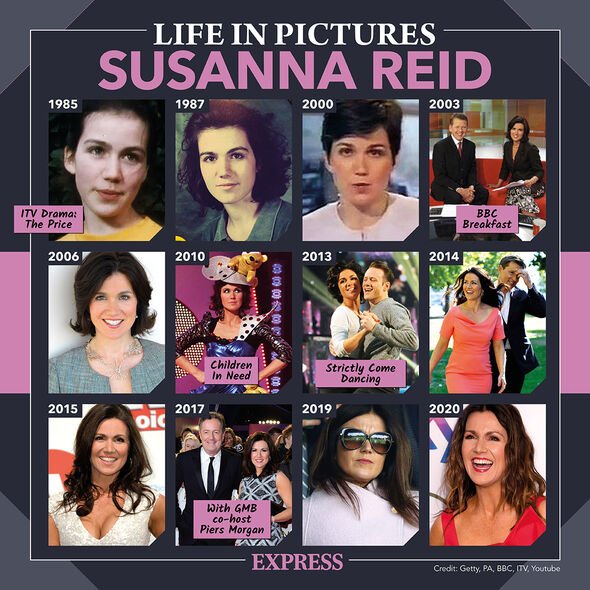 Shutting the guest down, the ITV host shouted: “Hang on, you’ve always wanted…”

“Why are we talking about Brexit again?” Grace interrupted.

“No, no, no, we are certainly not done,” Susanna hit back as Grace added: “I had lots of reasons for doing it.”

Viewers also took to social media to praise Susanna for putting Grace on the spot.

User @ImIncorrigible fumed: “So this is embarrassing – self-declared ‘Lexiteer’, Grace Blakeley says she backed Brexit before admitting that she actually voted for Remain.”

Dani tweeted: “Grace Blakeley done up like a kipper by Susanna, there. #gmb.”