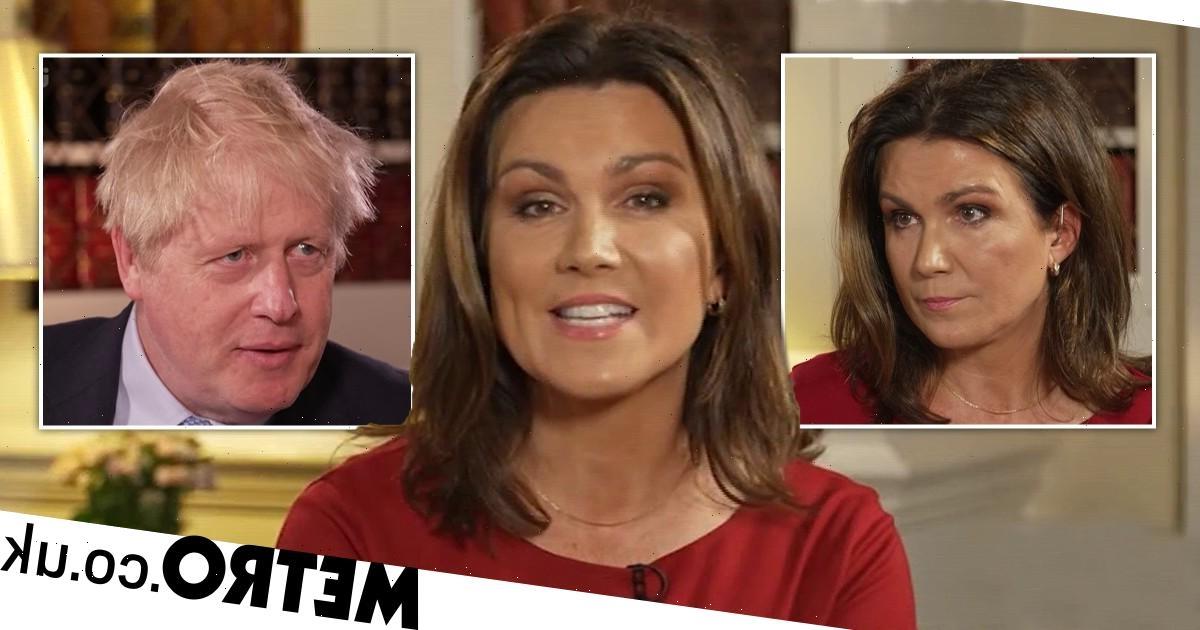 The presenter spoke to the Prime Minister at Downing Street on Tuesday, over 1000 days since the last time he has appeared on the show.

Introducing his interview, she told viewers: ‘This is the interview we have waited 1791 days for, and couldn’t come at a better time.

‘It’s a crucial week as voters prepare to have their say in Thursday’s elections. I’m here live in Downing Street’s study with Boris Johnson before he addresses the Ukrainian parliament, the first world leader to do so since Russia’s invasion, but at home troubles are mounting.

‘There are claims of sexism in Parliament, partygate investigations continue and there is a rising cost of living crisis. Prime Minister, we have a lot to get through.’

After Mr Johnson thanked her for having him on the show, Susanna’s first question was just as direct as she asked him: ‘Well thank you for being back with us, and it seems remarkable that before we get back into talking about Ukraine, so many people want to know, are you honest, Prime Minister?’ 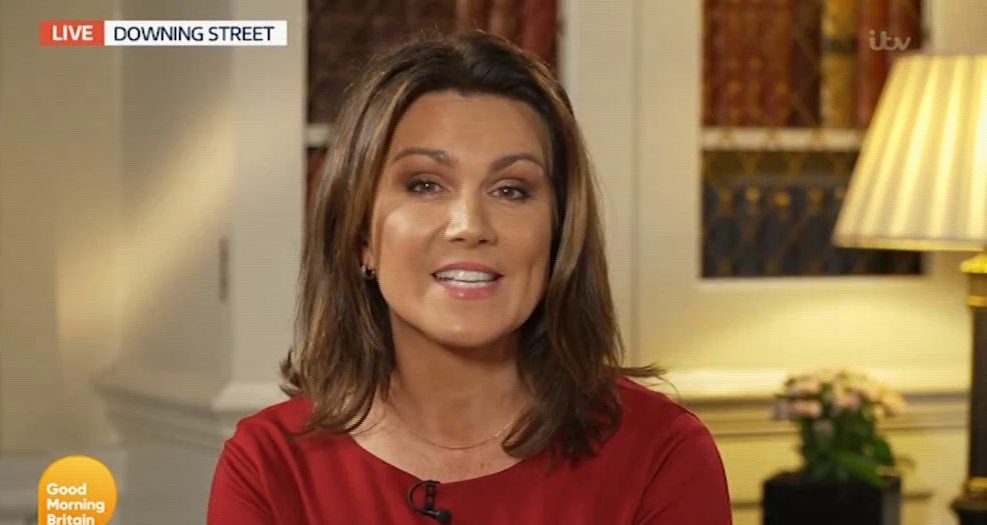 Stumbling over his words, Mr Johnson responded: ‘It think you – yes – and I think that the, er, best way to judge that is to look at what this government says it’s going to do and what it does, and that’s what matters.’

Susanna hit back: ’I just want a straight answer – you’re an honest speaker?’

Mr Johnson respomded: ’Yes, and er, I do my best to represent faithfully and accurately what I believe, and sometimes it’s controversial and sometimes it offends people, but that’s what I do.’

Viewers praised Susanna for holding Mr Johnson to account and pushing him to answer the questions the public want to know, especially about the growing cost of living crisis.